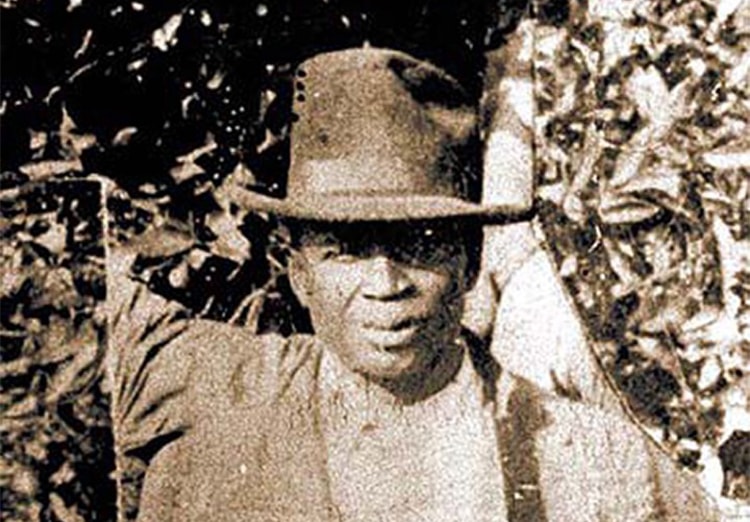 Valencia College is working on a feature film-length documentary.

Valencia College is in line to receive $1 million in the state’s 2022-23 budget for production of a documentary film on the racist massacre that took place in Ocoee on Election Day 1920.

The appropriation is Sen. Randolph Bracy’s second try at funding the project. Last year the Senate approved $600,000 in a supplemental appropriation for the film, but Gov. Ron DeSantis vetoed it.

The documentary “July in November” is to tell the story of Julius “July” Perry and document the violent attack on Ocoee’s Black community that came after people from there registered to vote.

Valencia is envisioning a feature-length, professional film, produced with opportunities for students to work alongside industry professionals.

The film’s name is borrowed from the annual “July in November” commemoration ceremonies taking place the past several years in the city of Ocoee in western Orange County.

For several years Bracy, an Ocoee Democrat, has sought in various ways to bring attention to the massacre, and to bring some accounting for it and for the racism behind it.

On Election Day 1920, after several Black residents in Ocoee attempted to register to vote, Perry, a Black businessman, was arrested. He was taken by a White mob and lynched.

Over the next two days much of the Black community in Ocoee was burned and most of the Black population was driven from town.

In 2020, Bracy, a candidate for Congress in Florida’s 10th Congressional District, pushed through legislation to develop a curriculum that would teach about the Ocoee massacre in Florida schools.

Bracy’s budget request for this year’s appropriation notes that the production will benefit from use of Valencia’s state-of-the-art film school facility and extensive professional-quality production equipment. Bracy’s request also points out that Valencia has produced more than 50 feature films, finding distribution on various platforms, including theaters, Netflix, Amazon and Lifetime.

The budget represents the consensus between the House and the Senate for the state’s financial priorities. Individual spending items are still subject to the Governor’s veto pen, however. Last year DeSantis was thought to have wielded a relatively light touch when he slashed $1.5 billion out of the $101 billion budget, though that included the $600,000 earmarked for the Ocoee film project.

nextNikki Fried pulls in $330K in fundraising amid 'campaign reset'