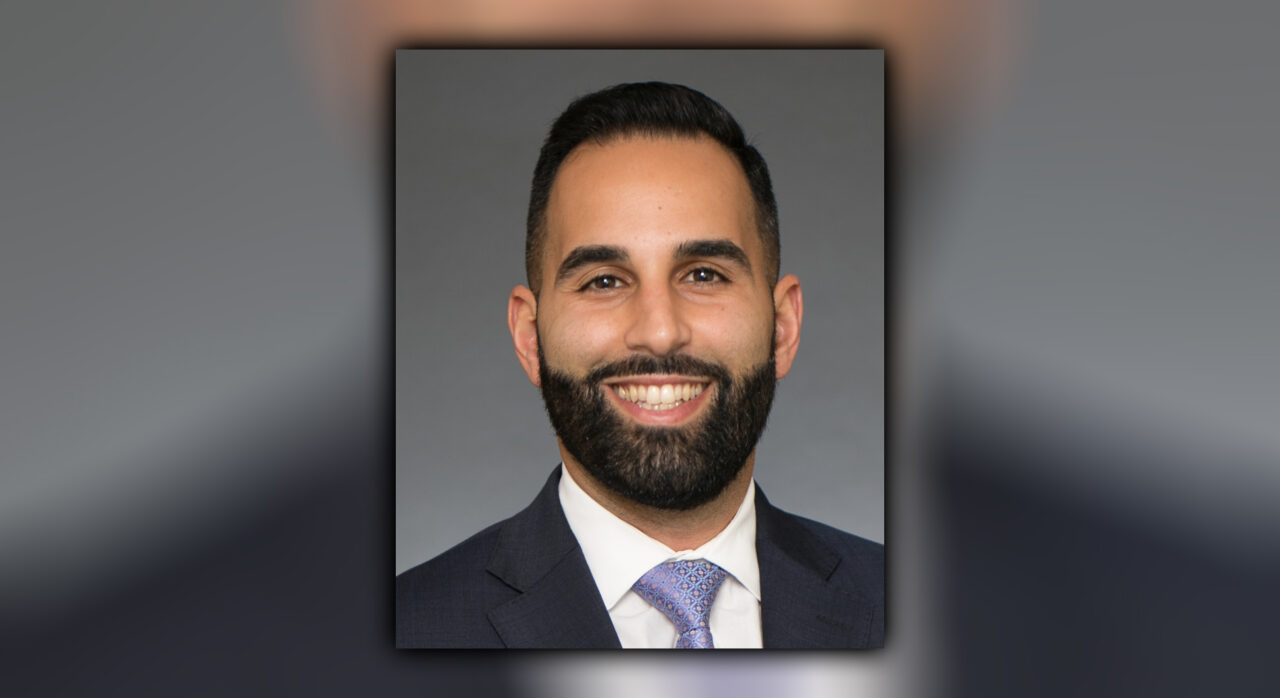 He still has less than half of what incumbent Republican Rep. Demi Busatta Cabrera holds.

Democrat Adam Benna had another solid month of fundraising in February, when his campaign account added $29,000 toward his bid for the House District 114 seat.

Almost all his February gains came through roughly 75 individual donations ranging from $25 to $1,000, including generous checks from several noteworthy figures in Florida business and politics.

Of $600 he spent on merchant fees, all but $56 went to payment processing company Vantiv.

He also repaid himself $320 for campaign expenses.

Despite having to halt fundraising in the last two months during the Legislative Session, Busatta Cabrera still holds a commanding monetary lead over her challenger. As of Feb. 28, she had more than $193,000 between her campaign and political committee, People Above Politics.

Her only expenditures in February were two payments from each of her fundraising accounts to Coral Gables-based accounting firm Fiore CPA.

HD 114 covers part of Miami-Dade’s southern coast, including parts of Palmetto Bay, Pinecrest and a large chunk of Coral Gables. The district could prove a toss-up later this year.

Candidates faced a March 10 deadline to report all campaign finance activity through the end of February.