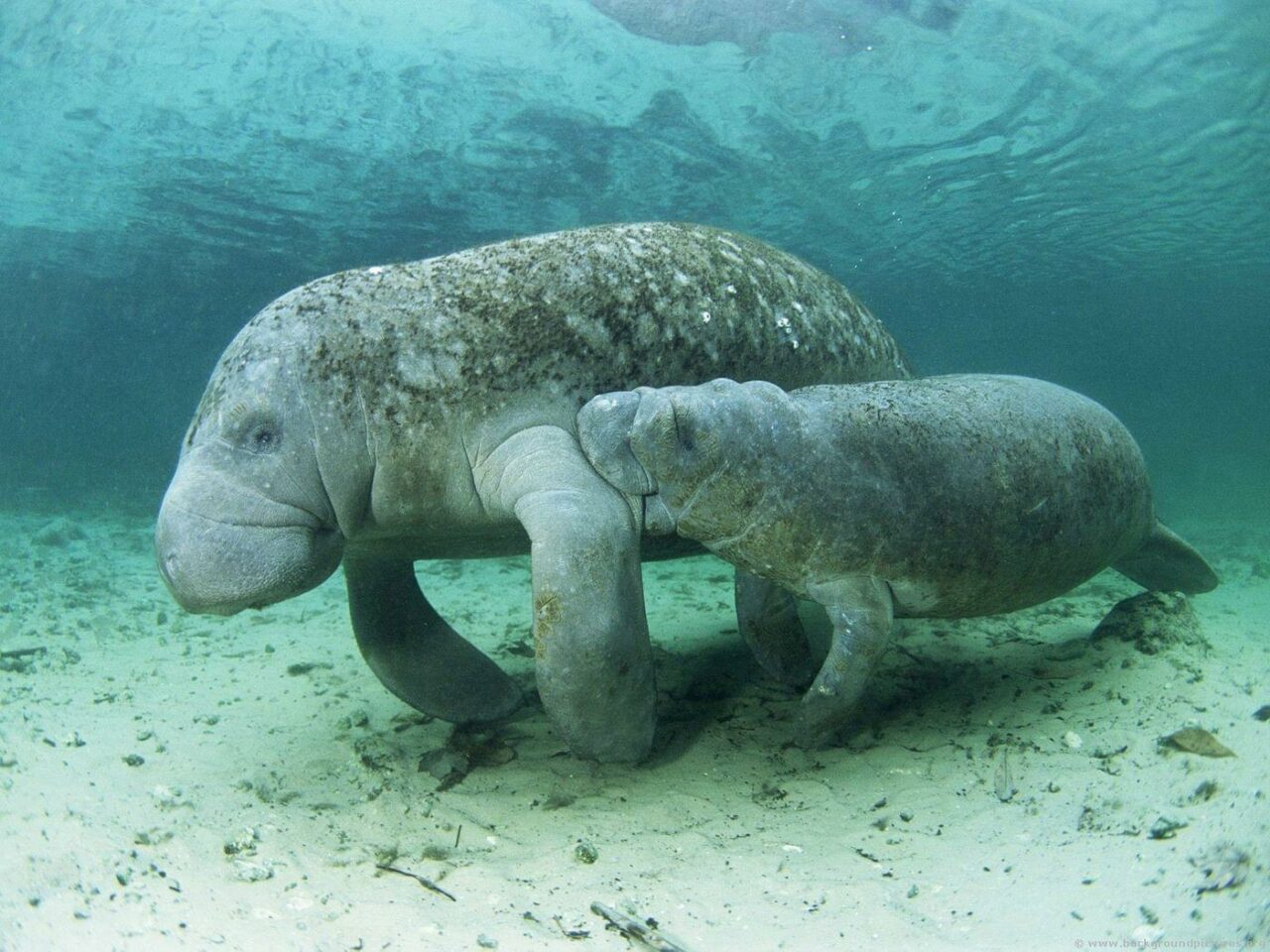 Marine conservation advocates at Ocean Conservancy are praising lawmakers for killing a bill they say could have killed seagrass, manatees, and Florida’s water quality.

The legislation (SB 198/HB 349) would have allowed the state to grant easements on state lands often submerged under fresh or tidally influenced waters. While the easements would have been for seagrass mitigation banks, Ocean Conservancy and other organizations like the nonprofit argue the bill would have permitted the destruction of seagrass in exchange for replanting efforts they said have largely proven unsuccessful.

The bills, filed by Sen. Ana Maria Rodriguez and Rep. Tyler Sirois, passed one committee in the House and Senate but came to a halt in mid-January after advocates and seagrass nurseries alike raised concerns about the bill.

“We applaud the state lawmakers who took a stand and refused to advance this bill,” said J.P. Brooker, director of Florida Conservation at Ocean Conservancy. “The seagrass mitigation banking legislation would have allowed for the destruction of wild seagrasses. The uncertainty of the effectiveness and the extensive loss of seagrass that is already occurring are more than enough reasons for this bill to die in the state Legislature.”

More than 2 million acres of seagrass can be found along Florida’s coastline and estuaries. However, seagrass has been dying statewide. Indian River Lagoon has lost 58% of its seagrass since 2009, Tampa Bay has lost 13% since 2012, and Sarasota Bay lost 18% between 2018 and 2020.

However, sea cows have long been of concern for marine biologists and animal enthusiasts. Several other unusual mortality events plagued manatees in recent history, although those were determined to be caused by red tides, algal blooms, or unusually cold winters.

“The loss of these critical seagrasses has contributed to the record manatee die-off in Florida,” Brooker said. “Manatees, which require around 100 pounds of seagrass per day per individual, are simply starving to death as seagrass becomes scarcer and as they travel further to forage and become stressed due to cold and other ecosystem factors.”

In the bill’s place, lawmakers developed an alternative plan with the Department of Environmental Protection (DEP) Secretary Shawn Hamilton to address constituents’ questions about bureaucratic speedbumps and the lack of scientific data around seagrass planting. The plan, which has already kicked in, eliminates the 6 month to year-long wait seagrass nurseries face after they apply for a permit.

Hamilton said that was a change his department could make without legislative input, according to Rep. Toby Overdorf, the Palm City Republican who co-sponsored the House bill. With faster planting, seagrass nurseries will be able to plant grasses as soon as they’re grown instead of having to wait till they’re out of season or the pre-grown grasses are past their prime. More planting will help provide DEP with data to back up the state’s seagrass mitigation bank strategy, Overdorf said.

“You’ll start to have an understanding on the factors” that determines whether mitigation banks are successful, he continued.

“We haven’t had a heck of a lot of long-term data on it.”

This article was originally posted March 19 but has been updated.