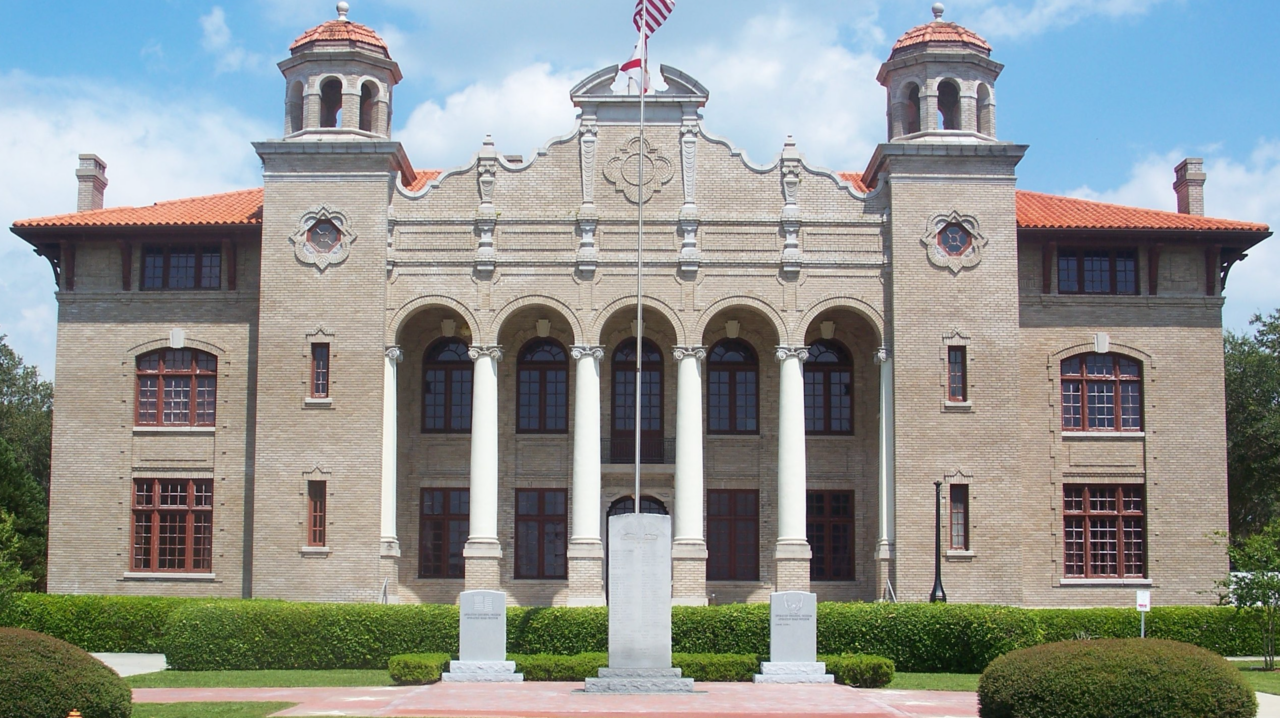 One of the appointees is a retired lawyer. The other is a former NASA mathematician.

Three months after police arrested a pair of Sumter County Commissioners accused of lying under oath, Gov. Ron DeSantis has appointed their replacements.

One, Diane Spencer, is a retired lawyer who currently serves on the board of supervisors for the North Sumter County Utility Dependent District. Before retirement, she worked as a claim attorney for the insurance company State Farm.

The other appointee, Roberta Ulrich, is a retired mathematician whose background includes work in both the private and public sectors. According to DeSantis’ office, she previously worked for NASA analyzing Mars data at the Goddard Space Flight Center outside of Washington.

Both women are residents of The Villages, a census-designated area in Sumter that shares its name with a “premier active adult retirement community” of the same name that crosses into parts of Lake and Marion counties.

Spencer and Ulrich will finish the four-year terms of former Commissioners Oren Miller and Gary Search, who won office in November 2020 after defeating incumbents in the Republican Primary.

On Dec. 15, the two men were arrested and accused of lying while making statements under oath to the State Attorney as part of a criminal probe of possible Sunshine Law violations. As Sarah Wilson of WFTV reported at the time, the State Attorney’s Office said two citizen complaints in March and another from an attorney in June prompted an investigation into whether the officials were communicating outside of official Commission proceedings.

Phone records the State Attorney’s Office obtained showed Miller and Search used their personal cellphones to communicate more than 40 times between November 2020 and June 2021. But when questioned about the phone records under oath, both men lied, investigators said.

Less than a month later, DeSantis suspended them, saying “it is in the best interest of the citizens of Sumter County and the citizens of the state of Florida” that they are barred from serving on the Commission.

Miller and Search face third-degree perjury charges that carry a penalty of up to $5,000 a fine and up to five years in prison. They have pleaded not guilty.

Early last month, an attorney filed motions on behalf of both men asking a judge to dismiss the felony perjury charge.

A hearing on those motions is scheduled for March 25.

nextBlake Dowling: Jammin' in the '90s to a new sound