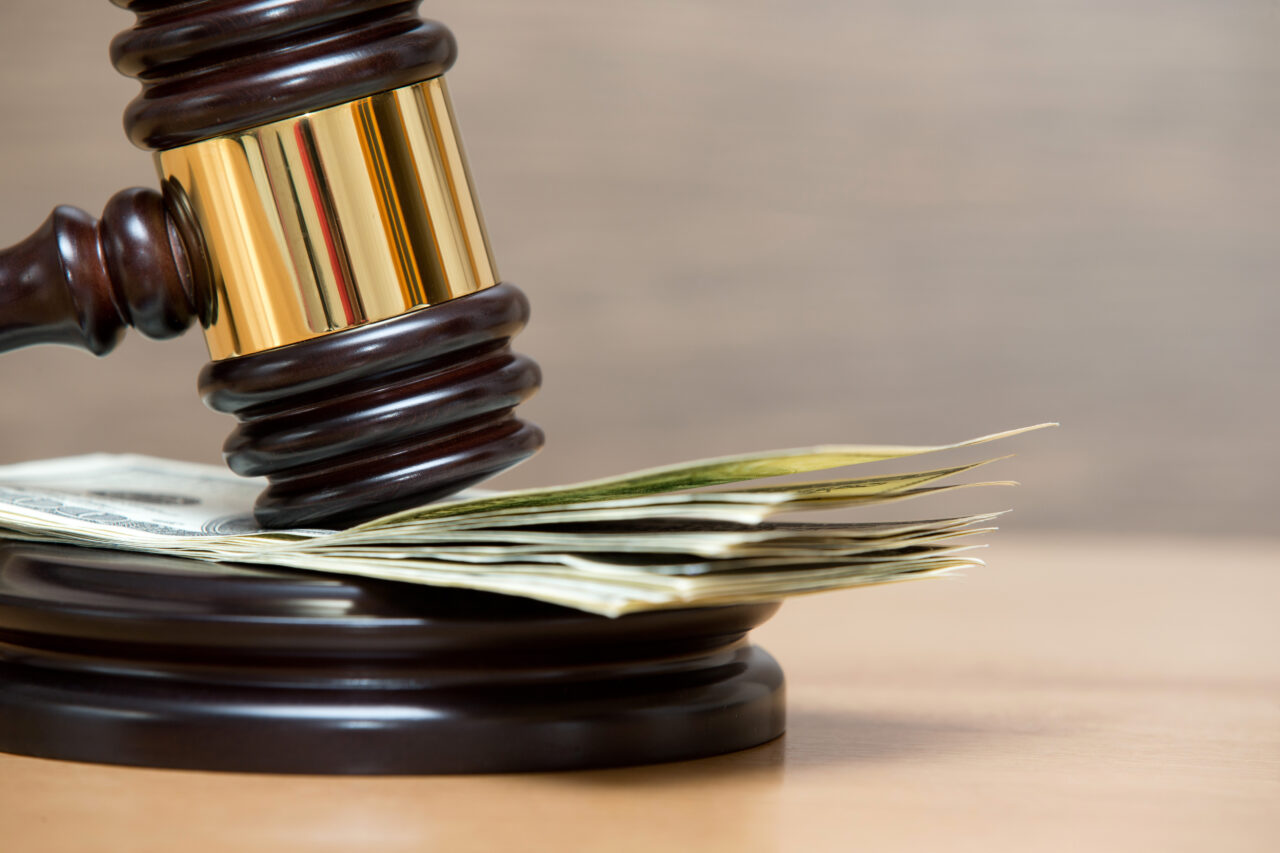 “The city commissioners who voted for the pay raise abused the power and responsibility afforded them by our current city charter."

A Gadsden County grand jury chastised the Quincy City Commission’s decision to more than double their salaries last year, but found no legal wrongdoing in a presentment released to the public Friday.

Quincy Mayor Ronte Harris and Commissioners Anessa Canidate and Keith Dowdell voted in September 2021 to increase their salary from $16,700 to $37,000 per year as part of their 2022 budget, an almost unprecedented move for a city of Quincy’s size. The decision was met with public backlash. Commissioners Frieda Bass-Prieto and Angela Sapp voted against the change.

In its March 1 decision, the grand jury criticized the commissioners who voted in favor of the salary change, saying they acted contrary to the Commission’s goal of increasing prosperity in Quincy.

“The city commissioners who voted for the pay raise abused the power and responsibility afforded them by our current city charter. The action of these commissioners in adopting the pay increase demonstrates a self-interest which is in direct conflict with their duty to serve this community as our representatives,” the decision read.

Despite their condemnation, the grand jury found the commissioners did not violate any laws in the salary increase because the Quincy city charter does not outline the process for Commissioner raises.

The grand jury also did not find evidence supporting allegations from former City Manager Jack McLean that Harris and Dowdell violated the Sunshine Law by meeting with him on two separate occasions to discuss the salary increases outside of a public meeting.

McLean alleged that the Mayor and Commissioner met with him at a Cracker Barrel during the summer of 2021 where the increase was discussed. He also said they discussed it on the day of a Rep. Val Demings campaign event.

No evidence was provided to confirm what was discussed during those meetings. While Harris and Dowdell acknowledged those meetings took place, they denied the salary raises were discussed. Investigators also examined the phones of the parties involved, but found no Sunshine violations.

The same three commissioners who voted in favor of the salary hike voted to oust McLean after he testified for the grand jury and sued the Commission, as reported by the Tallahassee Democrat.

The grand jury pointed out the $37,000 salary exceeds other commissioners’ compensation in municipalities with a similar size, budget amount or in the same geographic area.

Although Quincy’s population is about 7,800, more than three times smaller than the average city size, that level of compensation ranks 13th out of Florida’s 411 municipalities. The 12th and 14th ranked cities’ populations both exceeded 100,000, with annual budgets many times larger than Quincy’s $34 million. The cities closest to Quincy (Chattahoochee, Gretna, Greensboro and Midway) pay annual salaries ranging from nothing to $11,330.

To rectify the change, the grand jury recommended that the Commission return their salaries to the previous amount and pursue a charter amendment outlining the Commissioner raise process to keep what happened from occurring again. They provided several different recommendations for the process change, like tying it to population growth, a percent cap, or not coming into effect until a Commissioner is elected for a new term.

“Your grand jury is hesitant to proclaim which of the above options is the best one, but we feel strongly that we as a community must act to address this issue,” the grand jury wrote.

Florida Politics reached out to the City of Quincy to request comment from the commissioners and ask if they will pursue a charter amendment, but have not received a response. This story will be updated if a response is given.

You can read the grand jury’s decision here.