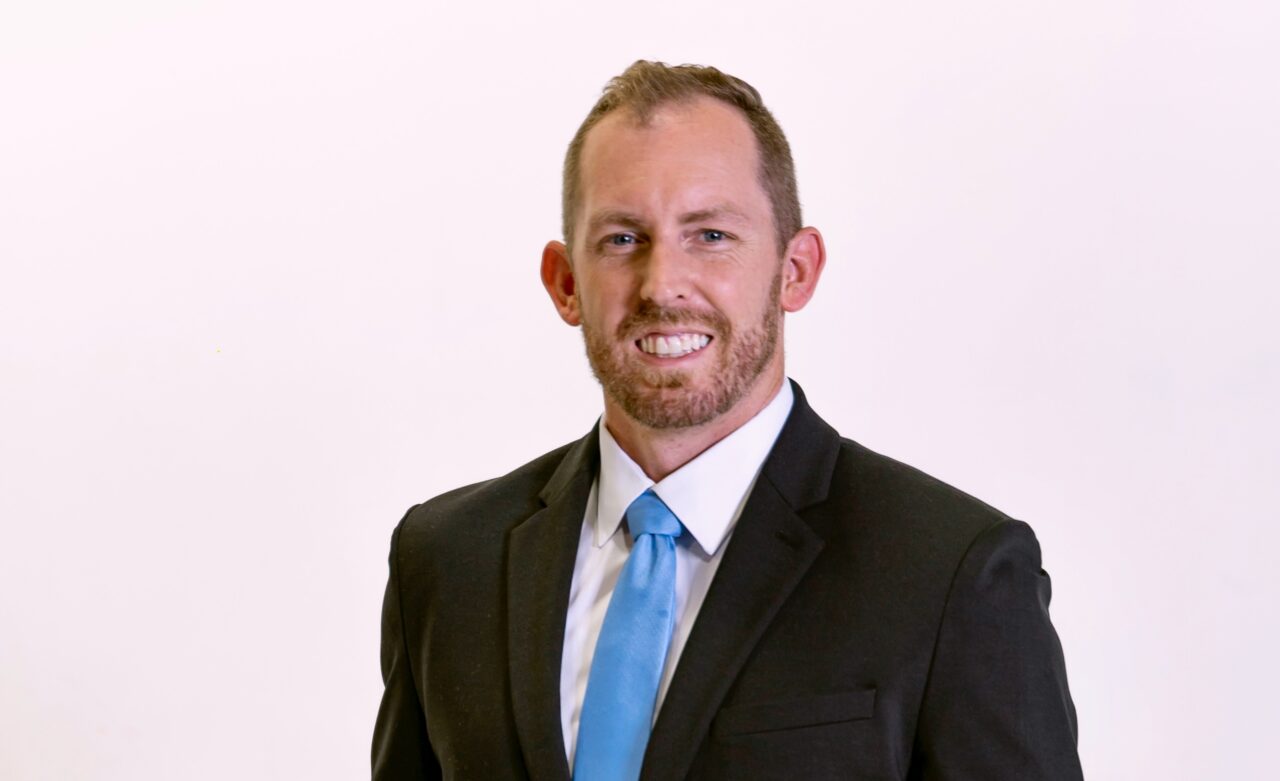 'People should be free to make decisions for themselves, for their family.'

Republican Nate Robertson has switched his candidacy to House District 40, declaring that his campaign will focus on increasing school choice and economic development in the predominantly low-income Orange County communities.

Robertson is running on a personal freedom and economic empowerment platform. That starts, he said, with more freedom and options for parents in education, through efforts to encourage the development of more charter and magnet schools in the region.

“You know, when you think about the area of Pine Hills, there aren’t a whole lot of options besides the public school system. So I’m wanting to make sure that we’re focusing on what are the best options,” Robertson said, emphasizing his campaign’s top priority.

Under redistricting, the new map has HD 40 covering a swath of northwestern Orange including Ocoee, Pine Hills, Clarcona and several west Orlando communities including College Park. The district has a mix of working-class neighborhoods and trendy urban enclaves, yet there is a high poverty level.

HD 40 has one of the largest African American populations in Orange County, and an overwhelming Democratic base. That area is mostly represented now by Democratic Rep. Kamia Brown, who is running for the Senate.

Robertson, originally from New York, is a strategic account manager for a medical distribution company that seeks to provide access to free medicines for people who cannot afford prescriptions. He is also a licensed Christian minister, and married with two children.

He noted that the Democrats who’ve represented the area — Brown and Sen. Randolph Bracy — have little power in the Republican-run Legislature, and suggested a Republican could bring more help.

“As I’ve looked around this community for the last two-plus years, I’m just concerned that there hasn’t been a lot of focus and attention on this area and on these communities. I want to make sure there is a fresh, new voice for this community,” Robertson said.

He also spoke of “economic empowerment” as a key tool in improving the district’s quality of life.

“There needs to be even more of a focus toward charter or magnet type schools that are at least somewhat funded by the state to help parents afford the schools,” he added. “We want to make sure parents have reliable, high-quality options in education. For some parents that is the public school system, but not for all.”