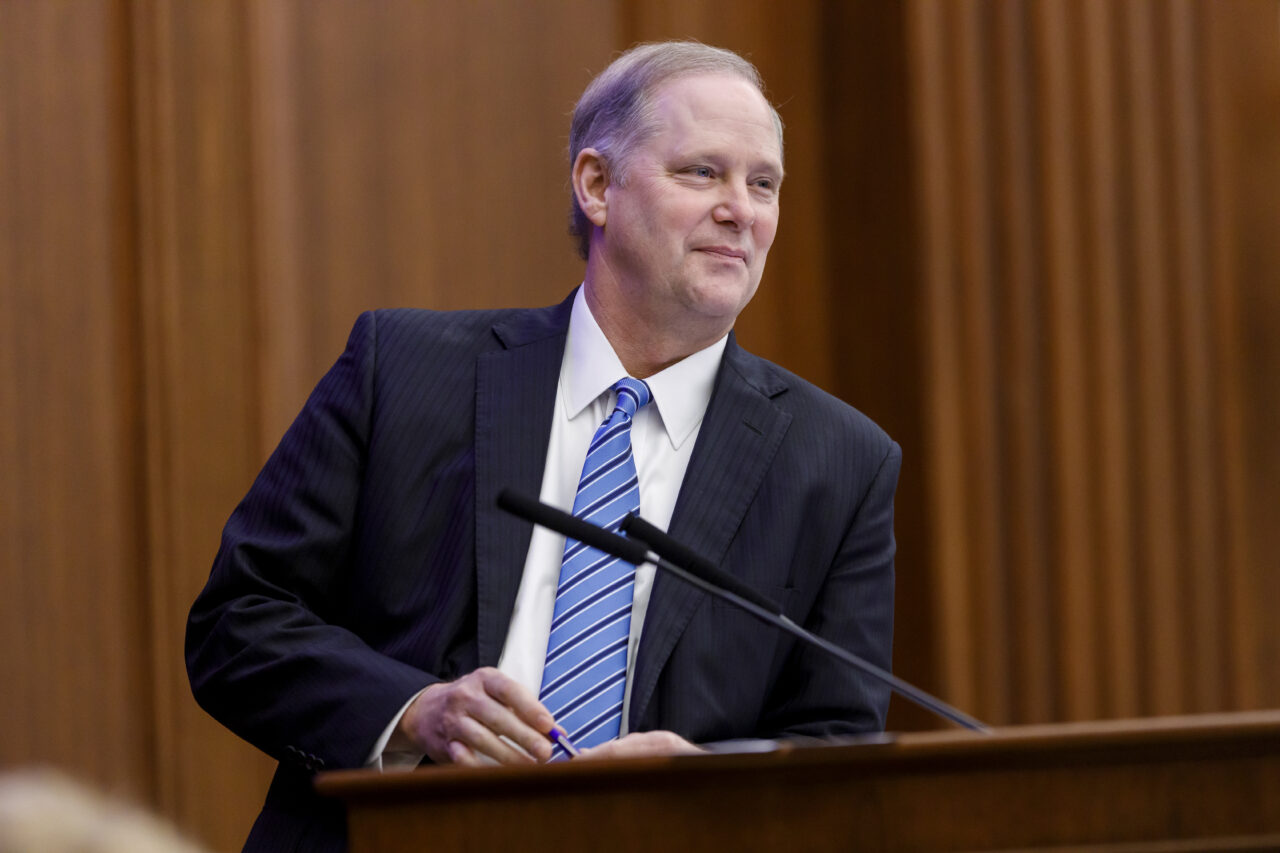 The Florida Chamber of Commerce on Monday became the latest major organization to endorse Wilton Simpson for Agriculture Commissioner.

“The Florida Chamber of Commerce endorses Wilton Simpson as Florida’s next Commissioner of Agriculture and Consumer Services. As our recent Most Valuable Legislator, Wilton Simpson has taken the lessons of being a local business owner and applied them to improving the business climate for free enterprise in Florida,” said Florida Chamber President and CEO Mark Wilson.

“As an egg farmer from Trilby, Wilton has fought tirelessly for the business community’s legislative priorities, including the passage of COVID-19 liability protections for Florida employers and health care providers, protecting legacy farms from frivolous litigation through The Florida Right to Farm Act, and for lower taxes for local Florida businesses and families.”

The Chamber nod follows recent endorsements from the National Rifle Association,  Florida Forestry Association and 59 county sheriffs. Simpson also has an endorsement from former President Donald Trump, which he received before he even signed up to run for the Cabinet seat.

“Florida’s businesses kept us going through the pandemic with ingenuity and perseverance and I am proud of the work we have done to protect their opportunity to earn an honest day’s living,” Simpson said in a news release. “The Florida Chamber is a tremendous advocate for Florida’s hardworking job creators and I am honored to have their support.”

Simpson is currently the only major candidate running for Agriculture Commissioner, though Republican Chuck Nadd, an Afghanistan veteran and former Black Hawk pilot, has indicated he may enter the race because Simpson is not, in his words, a “Ron DeSantis Republican.”

Republicans James Shaw and Richard Olle Jr. are also running for the seat, as is Democrat Ryan Morales, but none of the three have been able to gain traction on the fundraising front.

Simpson, meanwhile, has more than $1.25 million on hand in his official campaign account and another $12.1 million banked between his four political committees, Jobs for Florida, Friends of Wilton Simpson, Florida Green PAC and Florida Future. He launched the latest of those committees, Friends of Wilton Simpson, after beginning his campaign in September.

The Cabinet seat is open this cycle because incumbent Nikki Fried, a Democrat, is running for Governor.

previousSunburn — The morning read of what’s hot in Florida politics — 3.28.22

nextGas prices slide down, but it may be temporary