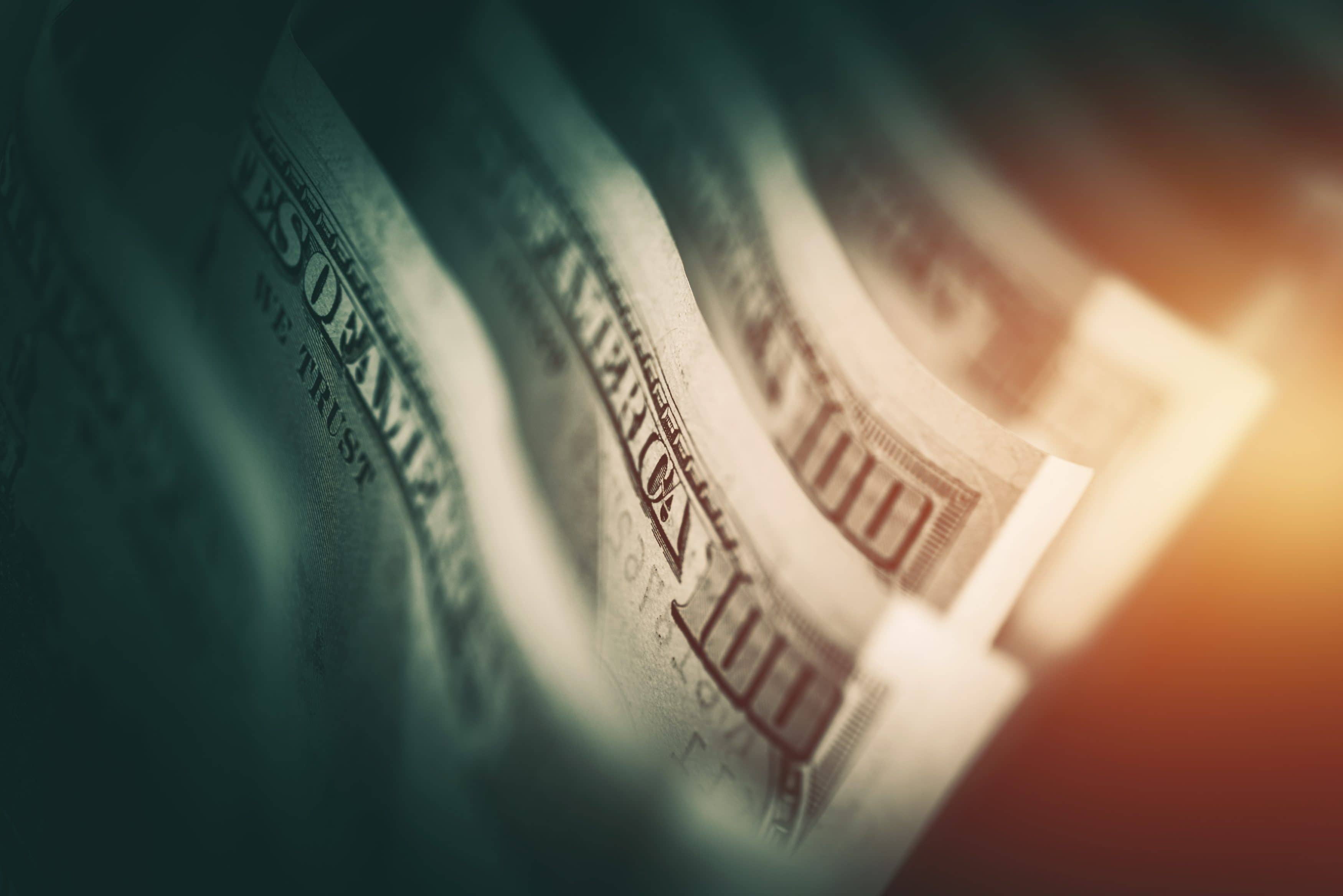 DeSantis argued that divesting as soon as the market reopens will lock in a loss for the state pension plan.

Florida’s hands are tied when it comes to divesting from Russia, the state’s top investment official told the Cabinet on Tuesday, but the Legislature could change that.

Democrats, including Agriculture Commissioner Nikki Fried, have all called on the state to cease business with Russia over the country’s invasion of Ukraine. However, Gov. Ron DeSantis and State Board of Administration (SBA) Interim Executive Director Lamar Taylor say Florida can’t yet legally pull its Russian investments.

“Our expectation is our managers will continue to act as fiduciaries and will continue to assess the situation on a facts and circumstances basis as things evolve,” Taylor said. “We continue to manage our investments in the best economic interests of our beneficiaries.”

Taylor said the SBA and those managing the state’s assets continue to work in the best economic interests of its beneficiaries, particularly in the state pension plan. If Russia opens its market again, managers might withdraw assets depending on the economic situation. However, Taylor emphasized the SBA is obligated by law to make financially sound decisions.

“What I can say is that if we were forced to divest today, under the circumstances, even if we could — again the market’s closed — the only thing that would do would be to ensure a realized loss in the Florida Retirement System defined benefit pension plan, and that is an outcome that we are seeking to mitigate by taking more deliberative approach and making sure that our managers are acting as a fiduciary in the best economic interests of the plan,” Taylor said.

“That would violate your fiduciary duty if you liquidated at massive losses for political reasons rather than for the best interests of the beneficiaries,” DeSantis clarified.

DeSantis said he knows there is interest with the Legislature and incoming House Speaker Paul Renner to write law allowing Florida to divest from “parts of the world that are hostile to American interests.” The Governor compared the plan to what the state has done with companies that are part of the Palestinian-driven Boycott, Divestment and Sanctions movement to oppose investments in Israel, putting companies on a watchlist.

The Legislature writing laws over divestments would be the cleanest way to do it, he added.

“If you say, well, I’m not going to do (the Chinese Communist Party), but I am going to do this part or this part, there’s a lot of problematic countries out there, and so you kind of tie yourself in a pretzel,” DeSantis said. “But if the Legislature can speak clearly, I think that that will be something that we would welcome here just to make sure that we’re not furthering investments in parts of the world that are not reflective of our interests or values.”

Of $195 billion in assets, Florida had about $300 million in Russian investments before the country shut its equity markets. That $300 million value has likely dropped significantly, but Taylor said it is difficult to assess that because the markets are closed.

Fried, Florida’s congressional Democrats and the Florida Democratic Party this month have called for Florida to divest from Russia. Fried and U.S. Rep. Charlie Crist are two Democrats hoping to challenge DeSantis’ re-election bid in November.

In late February, Fried sent a letter to her Cabinet colleagues who oversee the State Board of Administration: DeSantis, Attorney General Ashley Moody and CFO Jimmy Patronis. However, the DeSantis administration said Fried failed to provide specifics and conflated Florida’s investments in Russia with Russian-owned assets in Florida.

Following the Cabinet meeting, Fried said DeSantis and the Cabinet “dropped the ball” on Russian divestment.

DeSantis has been quick to condemn China.

“Unfortunately, we have a Governor who was slow to react to the invasion, slow to condemn (Vladimir) Putin and has been very soft on Russia and on Putin,” she added.