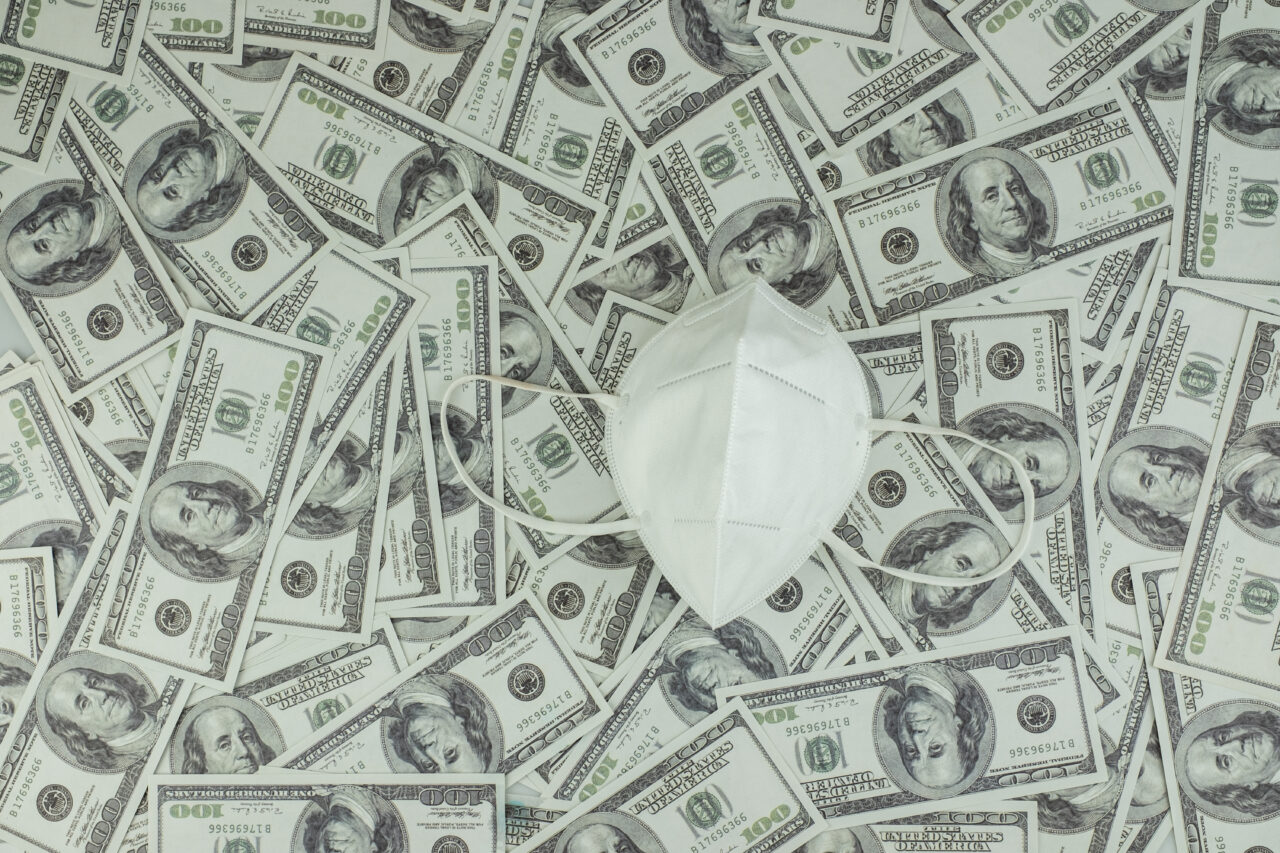 Gov. Ron DeSantis has already hinted strongly he will veto spending items included in the mammoth $112 billion budget that will soon head to his desk.

Legislators earlier in March overwhelmingly passing a budget for the fiscal year that starts in July. But the question is whether, in a big election year where Florida legislators delivered on most of his key priorities, the Governor will use his veto pen sparingly.

DeSantis has used his line-item veto power to slash spending every year since getting elected. In 2021, the Governor vetoed $1.5 billion, though $1 billion was in federal funds to his office. Unsure of what impact COVID-19 would have on the state’s economy, DeSantis a year earlier also trimmed $1 billion in spending. During his first year in office, DeSantis vetoed $131 million from the budget.

There is clearly a lot of anxiety surrounding this year’s record budget. None of the legislators Florida Politics contacted — seasoned or new, Democrat or Republican — would comment on the record for fear their project would be vetoed.

Lobbyists also declined to comment for the same reason.

The health care portion of the state budget is about $31.2 billion, or about 28% of the overall spending in the General Appropriations Act for Fiscal Year 2022-23.

Because the health care budget is so large, it can be rife with home projects for lawmakers, from programs to help deliver meals to the elderly to support for substance abuse disorder treatment centers.

There’s a whopping $337 million in special projects advocated by lawmakers that wound up making it in the health and human services section of the budget.

Some of the higher priced health care items in the budget include: $80 million to the Leon Haley Jr, MD Trauma Center at Shands Jacksonville; $10 million for a Global Diseases Institute at Tampa General Hospital; and $6 million for the University of Florida Health Shands Indigent Care Program.

But there are plenty of smaller projects as well. Some of those projects are: $86,000 for the Florida Lions Eye Clinic; $75,000 for the Falcon Friends Farm; $75,000 for dementia support at the Naples Senior Center; $60,000 for a transportation program called Improved Access to Care Through Transportation; and $59,448 for a program called Louise Graham Training and Employment for Adults with Developmental Disabilities.

“I think sometimes it’s actually easier for the Legislature to do the budget when it’s a little tighter because I think what they are able to say is, ‘Look, I just can’t afford it,'” DeSantis said this week. “This year, they couldn’t tell anybody that their projects couldn’t be afforded because, honestly, we could afford it if we wanted to. It’s just about how much money you want to make sure we are building for future events and future surpluses.”

The $337 million is exclusive of the hundreds of millions of dollars that the Legislature directed to Moffitt Cancer Center, which is expanding its footprint in Pasco County.

A priority for Senate President Wilton Simpson, lawmakers approved $600 million in funding for Moffitt over a 30-year period and targeted another $100 million in transportation funds. They also added a last-minute inclusion of $10 million for graduate medical education. None of that funding is included in the $337 million figure.

The proposed spending plan DeSantis unveiled in December hovered around just under $100 billion, though DeSantis acknowledged earlier this week his proposed budget would have exceeded the $100 billion mark after economists released updated and improved financial outlook statements.

The Senate initially passed a $108 billion budget and the House an $105 billion budget. Instead of finding a middle ground between the two proposed spending amounts, lawmakers during the budget conference process agreed to increase spending to a $112 billion plan.

“I don’t know how that happens but that’s just the reality,” DeSantis said of the upward spending negotiations. “So, it just means we are going to have to scrutinize this,” DeSantis said.

Aside from Moffit, some of the $337 million was targeted to other hospitals. DeSantis has said he’s combing through the hefty spending plan and what lawmakers chose to spend money on while building reserves, girding Florida for any potential future economic downturn.

“You could end up with (Joe) Biden, before he’s out of office, with some type of a recession. So, I want to make sure we have a cushion to be able to deal with that,” the Governor said.