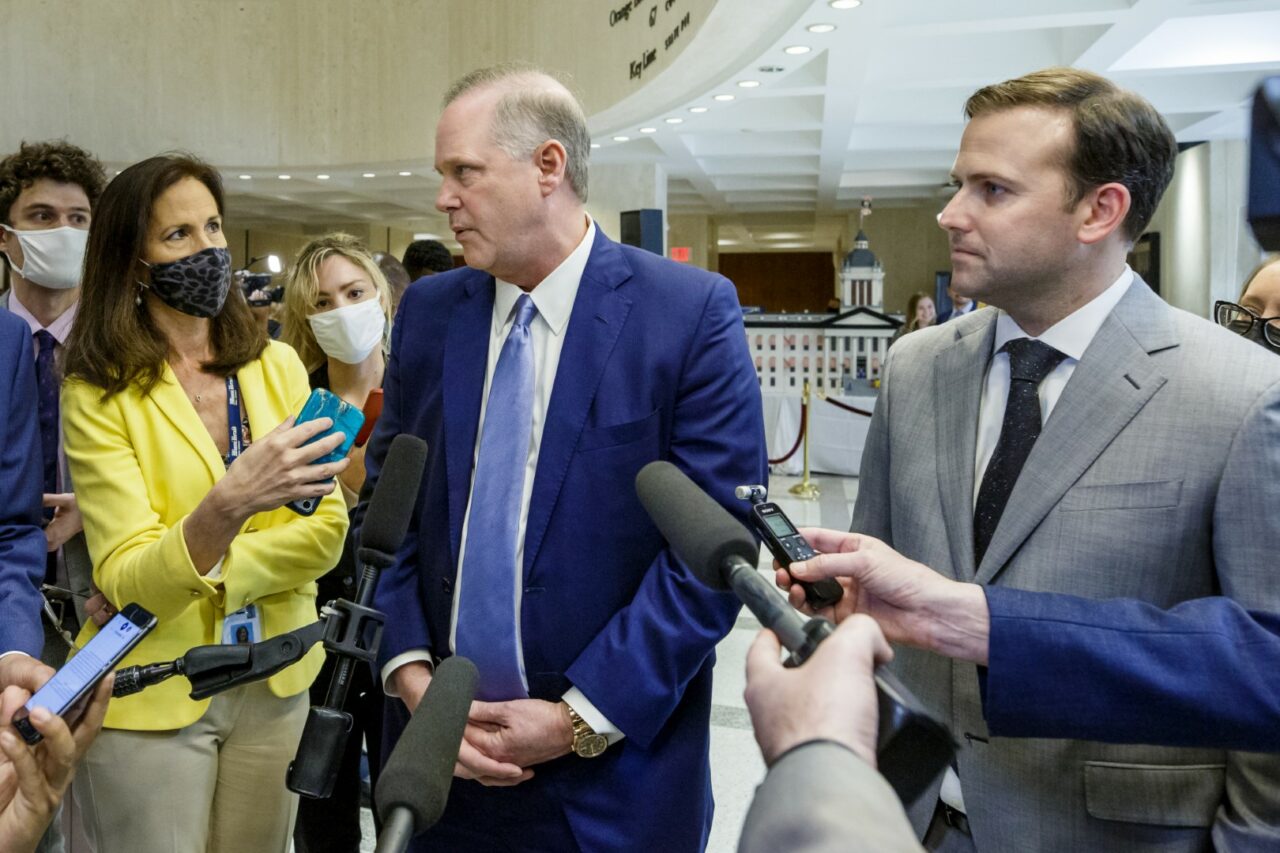 Florida has a proposed budget — only three days behind schedule.

Florida is flush with cash, and lawmakers are putting it to use. On Monday they passed a $112.1 billion budget with more money for schools, pay increases for state workers, boosts to environmental programs and a grab bag of tax cuts.

The spending plan is $11 billion more than the current year, about an 11% increase. The final vote was unanimous in the Senate and 105-3 in the House, where Democratic Reps. Mike Grieco and Dotie Joseph voted against the budget together with Republican Rep. Anthony Sabatini.

The budget was boosted by $3.5 billion in federal COVID-19 stimulus funds, a state economy rebounding energetically from the pandemic-induced downturn and more federal aid for health care programs.

“A ‘yes’ vote on this budget is a vote for the most vulnerable,” House budget chief Jay Trumbull told members. “The least of these … are health and human services programs, a vote for our kids future in education, a vote for cultural opportunities, a vote for better roads and infrastructure, a vote for state employees and a vote for protecting our environment.”

One of the more controversial parts of the education budget is a $200 million school recognition fund that will go to 55 of the state’s 67 school districts. Those missing out will be the 12 districts that disobeyed DeSantis’ executive order prohibiting mask mandates at the onset of the school year last fall.

Joseph told Florida Politics her greatest concerns were on the $200 million school recognition fund, cuts to health care and affordable housing, and a $12 million program to remove immigrants from Florida. She could not support “state-sanctioned structural xenophobia” and added that Florida should have helped children and covered more people with health care.

“You usually have to make the calculation, right? You can’t let perfect be the enemy of the good,” Joseph said. “For me, that 5% of sh*t is still basically sh*t. I don’t eat sh*t.”

DeSantis’ fingerprints can be found throughout the budget, as his GOP allies in charge of the Legislature sought to deliver on his agenda as he gears up for re-election, although not all of his requests were fully funded.

His Job Growth Grant Fund, which allows him to mete out job training and infrastructure grants, was given $50 million in non-recurring federal funds, half of his $100 million request. DeSantis’ plan for a $1 billion cut to the gas tax by placing a five-month moratorium on the 25-cent tax was cut to a one-month moratorium in October saving drivers $200 million.

State workers were also big winners of the bulging budget, as the minimum wage for state employees was raised to $15 per hour. All state workers received a 5.4% pay hike and other employees were targeted for raises on top of those pay increases. Prison guards, law enforcement officials, state attorneys and public defenders will receive salary increases on top of the 5.4% hike for all workers.

The budget represents the consensus between the House and the Senate for the state’s financial priorities. Individual spending items are still subject to the Governor’s veto pen, however. Last year, DeSantis was thought to have wielded a relatively light touch when he slashed $1.5 billion to leave a $101 billion budget.

Agriculture Commissioner Nikki Fried, a Democrat running to challenge DeSantis’ re-election in November, credited President Joe Biden and Democrats in Washington with billions in federal dollars that helped lawmakers pass the largest budget in state history. DeSantis and the Republican-led Legislature prioritized culture wars and spent money on a state plane for DeSantis, election police, the State Guard and a gas tax break slated for October.

“At a time when we’re in desperate need of help with affordable housing, health care, property insurance, gas prices and cost of living, this budget is a slap in the face to our hardworking taxpayers,” Fried said.

Renzo Downey of Florida Politics contributed to this report

previousClosing time: Aaron Bean and the art of agreeable disagreement