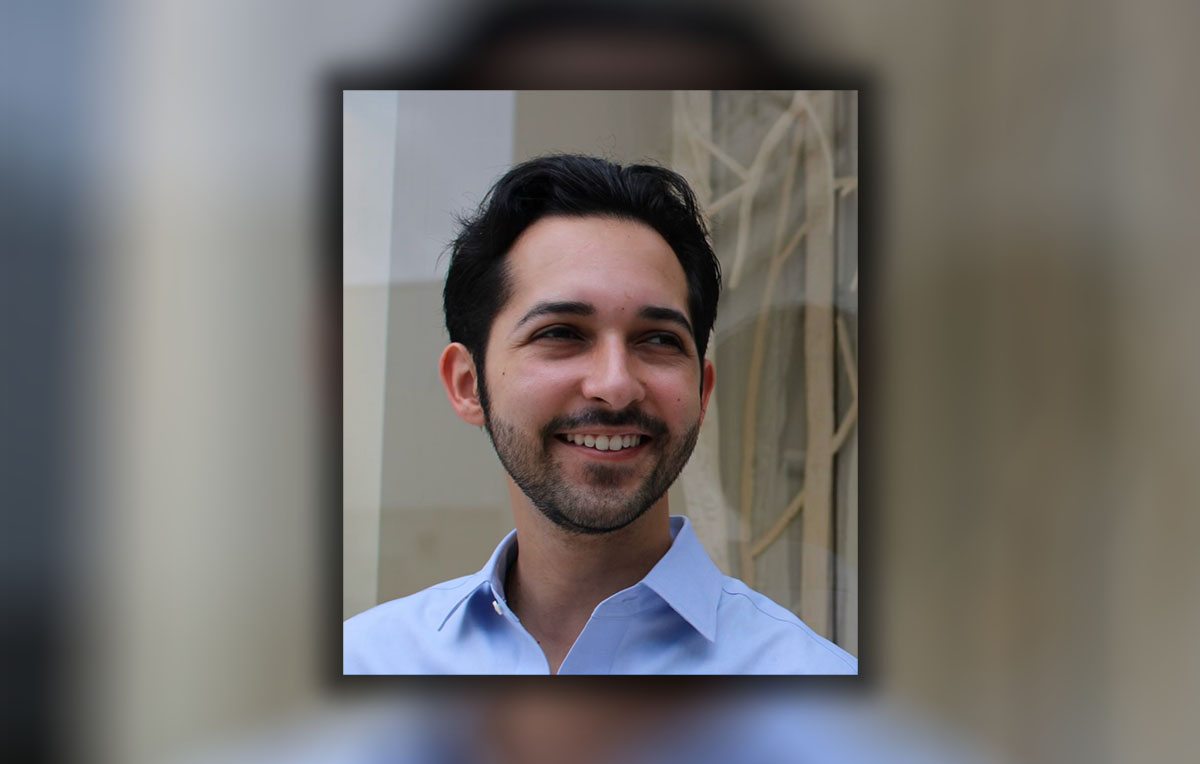 Juan Carlos Porras, a lifelong Republican and resident of House District 119, has entered an increasingly crowded race to determine who will next represent the district later this year.

The son of Cuban exiles and a self-described “principled conservative,” Porras most recently worked as a legislative aide for Hialeah Rep. Alex Rizo. He’s also a small business owner, according to a press note from his campaign.

Porras kicked off his political career early — he was only 18 when he was elected to a local Republican Executive Committee. During his four-year tenure there, he worked with conservative activists and elected officials to enhance the local Republican Party and ensure the election of qualified GOP candidates.

He also interned for three months under U.S. Sen. Marco Rubio, according to his bio on LegiStorm, a Congress-focused research website.

From there, he went on to work for U.S. Sen. Rick Scott as a constituent service representative assisting Florida residents with local, state and federal issues. After that, he worked on the 2018 campaign of HD 119 Rep. Juan Fernandez-Barquin and subsequently took a district aide job.

That role led to legislative aide jobs with Rep. Spencer Roach and, beginning in November 2020, Rizo.

“During his time in Tallahassee, Juan focused on policy pertaining to educational choice, individual freedom, and lowering taxes for the elder community,” the press note said.

Porras graduated from Florida International University, where he served as president of the FIU College Republicans, a chapter of the College Republican National Committee that has hosed numerous local politicians, including former Gov. Jeb Bush and former Rep. José Félix Díaz.

So far, three other candidates — all Republican — have filed to run in the district: hotelier Ricky Tsay, Roberto Gonzalez and Jose Soto.

The Republican Primary is on Aug. 23.