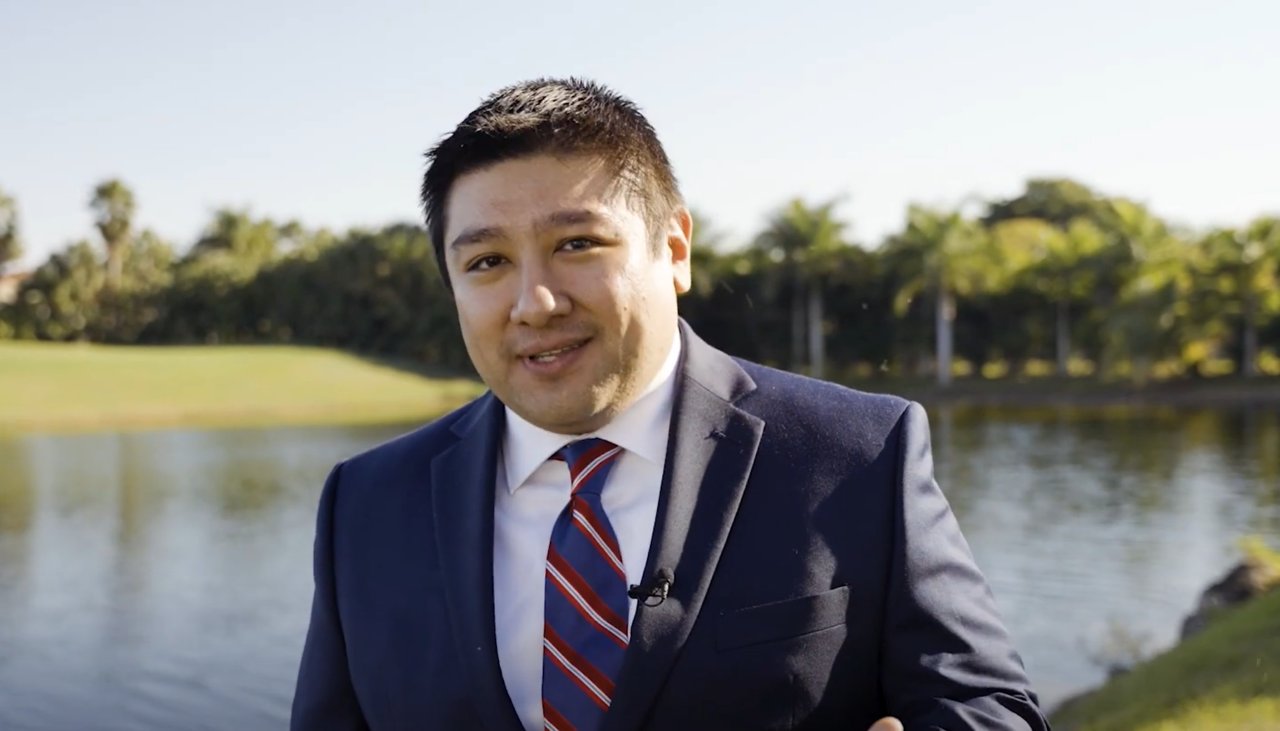 Two other candidates, Republicans Roberto Gonzalez and Jose Soto, have also filed to run in HD 119.

Hotelier Ricky Tsay has shifted his campaign for state office to House District 119, where he will face at least two fellow Republicans hoping to secure a first-time state legislative win.

Tsay initially filed to run in House District 118, where he would have faced GOP incumbent Juan Fernandez-Barquin and repeat candidate Daniel Sotelo for the party nod. But the address he listed with the Florida Division of Elections places him squarely within the redrawn borders of HD 119 that state lawmakers OK’d last month.

In a statement accompanying the announcement that he will run in HD 119, Tsay committed to pushing for minimal government involvement in Floridians’ day-to-day lives and took aim at so-called “socialist policies” coming from the federal government.

“When Washington D.C. politicians expanded the government with massive unchecked spending and payments to citizens to discourage work, the results were disastrous in the form of runaway inflation, soaring food and gas prices, and out-of-control federal power,” he said. “Florida’s state government, led by Gov. Ron DeSantis, took the opposite approach. Florida was not shut down, small businesses were supported at every turn, and our state’s response to the virus was and continues to be successful.

“Florida remains open for business and is prospering, but I want to ensure that our success continues. I am running for state Representative to guarantee that Floridians continue to have freedom, opportunity, prosperity, and protection from socialist policies.”

The announcement that Tsay will run in HD 119 — which covers a strip of unincorporated west Miami-Dade County encompassing West Kendall, Country Walk and The Crossings — came just days after his campaign released a video introducing him to voters.

Tsay (pronounced “sigh”) is a first-generation Floridian of Guatemalan and Taiwanese descent. He works in his family’s real estate and hotel business, Tsay International, which owns and operates the International Inn on Miami Beach and the Parkway Inn in Miami.

He is listed as a lobbyist for Tsay International in March 2020 paperwork filed with Miami Beach. A police record from around that time names him as the property manager of the International Inn.

He has poured $150,000 of his own money into the race since filing to run in December, not counting donations from family members and the family business. A spokesman for Tsay’s campaign told Florida Politics in January he has committed to financing his campaign with up to $500,000.

So far, two other candidates, Republicans Roberto Gonzalez and Jose Soto, have filed to run in HD 119. Both filed this month, so no fundraising information is yet available.

The Republican Primary is on Aug. 23.