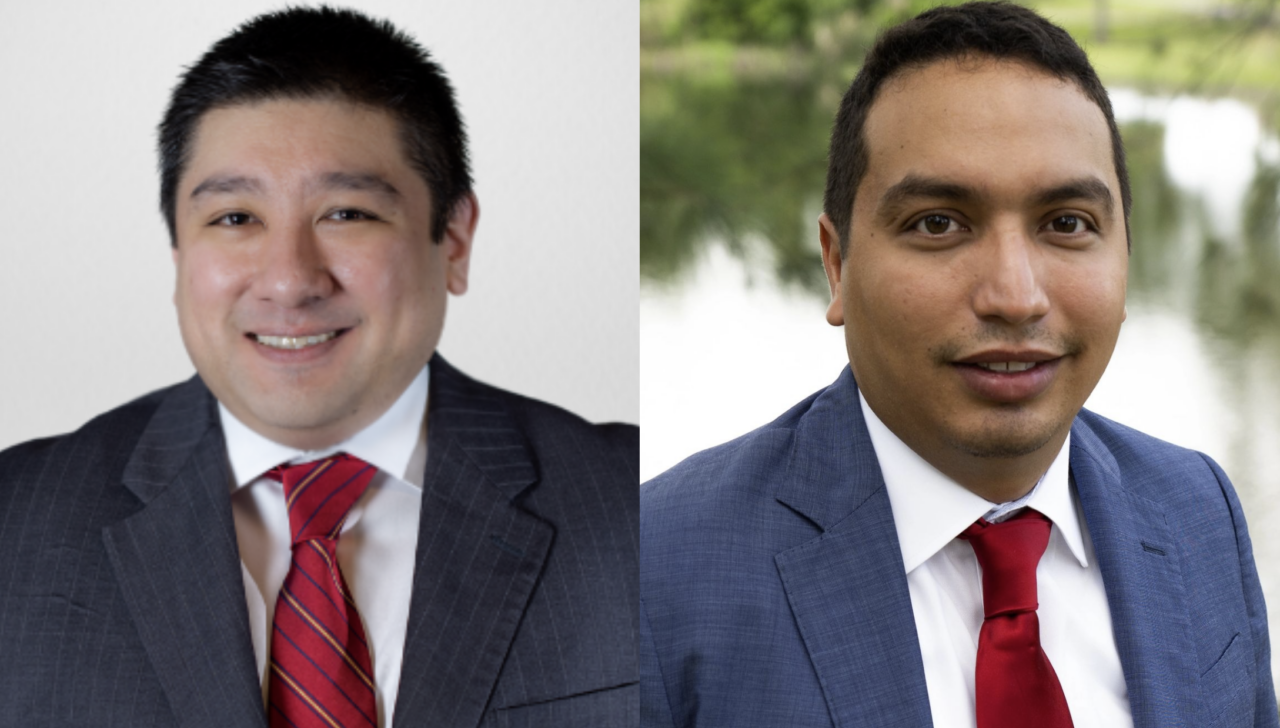 Both candidates are pouring a lot of their own money into the race.

Player two has joined the game in a big way.

For months, Daniel Sotelo has been the sole candidate for House District 118.

But as Sotelo’s fundraising slowed in December, hotelier Ricky Tsay entered the race on Dec. 13 and over the next two weeks put together a war chest of $155,000 — roughly the same amount of money it took Sotelo seven months to amass.

A spokesman for Tsay’s campaign told Florida Politics he has committed to financing his campaign with up to $500,000.

While it remains to be seen whether the two Republicans will face one another in a Primary post-redistricting — which could pit Tsay against incumbent Republican Rep. Alex Rizo in House District 110 — they remain on a collision course for now.

Like Sotelo, Tsay is pouring a lot of his own money into the race. Of his December gains, $150,000 came from his bank.

Of the remainder, $3,000 were donations from family members and $2,000 came from companies under his or his family’s name.

Tsay spent $2,000 as of Dec. 31, all of it on Tampa-based campaign software company WebElect.

Sotelo, meanwhile, added just $3,000 to his campaign coffers — the least he has raised since filing to run in June. A perennial political candidate looking to score his first win, he had about $155,500 between his campaign and political committee, Floridians for a Brighter Future.

He spent about $3,400. More than $2,600 of it went to Miami consulting firm Dark Horse Strategies for a “Christmas mailer.” Other expenses included $250 to Miami-based Bells & Whistles Photography for “campaign photos,” $160 for stamps, and a $235 self-reimbursement for campaign apparel.

Sotelo also paid the Republican Party of Miami-Dade $90 for costs associated with a Christmas party.

According to his campaign website, a self-described “small business owner who runs various businesses here in Florida,” Sotelo is running on a pro-business, pro-freedoms and public safety platform, which says he “will fight to keep Florida and our community open for business” if elected.

He holds an MBA from Florida International University and served in the U.S. Air Force for four years.

He is listed as a lobbyist for Tsay International in March 2020 paperwork filed with Miami Beach. A police record from around that time names him as the property manager of the International Inn.

Republican Rep. Anthony Rodriguez currently represents the district — whose borders and composition are likely to change due to ongoing redistricting — but is vacating his seat in November for a seat on the Miami-Dade Commission.

Candidates faced a Jan. 10 deadline for reporting all campaign fundraising activity through December.