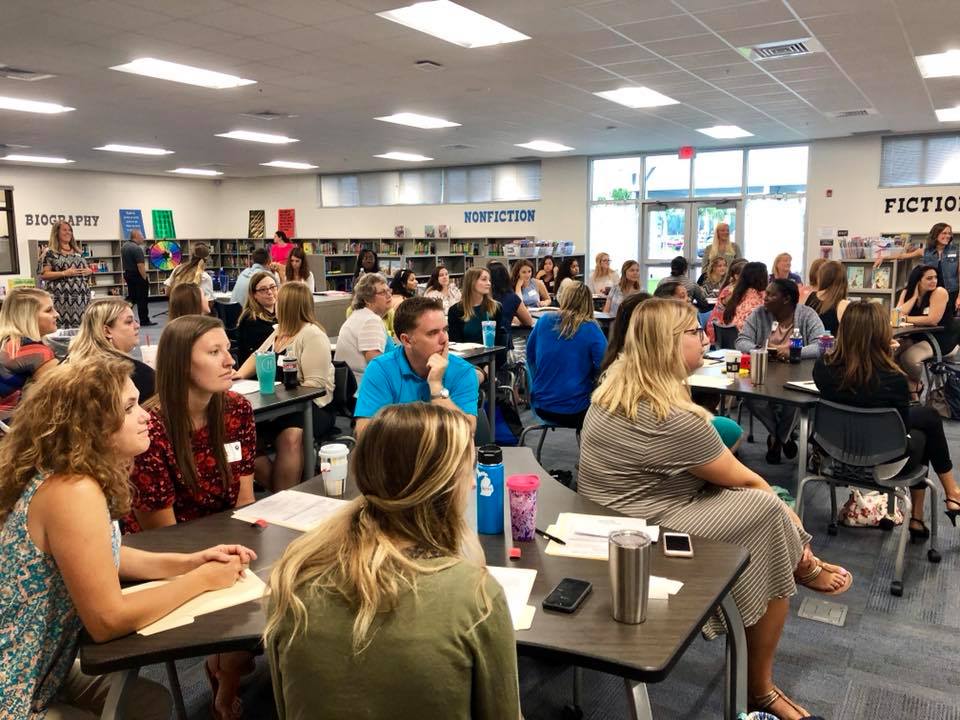 The nearly $16,000 requested by the Florida School Boards Association (FSBA) from Nassau County’s School Board isn’t exactly in the mail.

“As you saw on your agenda, we have received the invoice — it’s $15,996 for us to belong, for one year,” Chairwoman Donna Martin said at the Board’s last meeting. “If you do a little history, as long as I have been on the Board, the Board’s decided $15,996 is better spent somewhere else. But it’s open for discussion.”

Longtime Board member Gail Cook’s experience with the FSBA leads her to believe Nassau’s concerns won’t get heard, or taken as seriously as those from places with more people.

“They had meetings twice a year during the summer to go over all the legislation that had been passed during the Session, and then they did one around (another issue),” Cook said. “I got very frustrated going to those particular meetings, because the emphasis was on large counties. In some cases, what was a priority and what was beneficial for a large county was not in the best interest for a smaller county. So, their legislative platforms and what they were lobbying for, in some cases, I couldn’t support.”

There’s also the matter of the money.

Board member Cindy Grooms found her work with the association helped, however.

“As a new Board member and all, having taken part with the Florida School Boards Association, it’s been very beneficial, because they’ll also give you a mentor, maybe a chair from another county,” Grooms said, “(who) you can call any time you’ve got questions, you’re not sure how to do things.”

Martin asked for an agenda item for next month in which the Board will decide which path to take.

“The district was not a member when I got on the Board in 2008, but I wasn’t stopped from registering for their conference and going to … meetings, and we can still take their training if we’re not members,” Martin said. “But there are other things to be a member, and we’ve gone through that before.”

The next School Board meeting is April 14 at Hilliard Senior High School at 6:30 p.m., but there is a 30-minute open forum scheduled immediately beforehand.