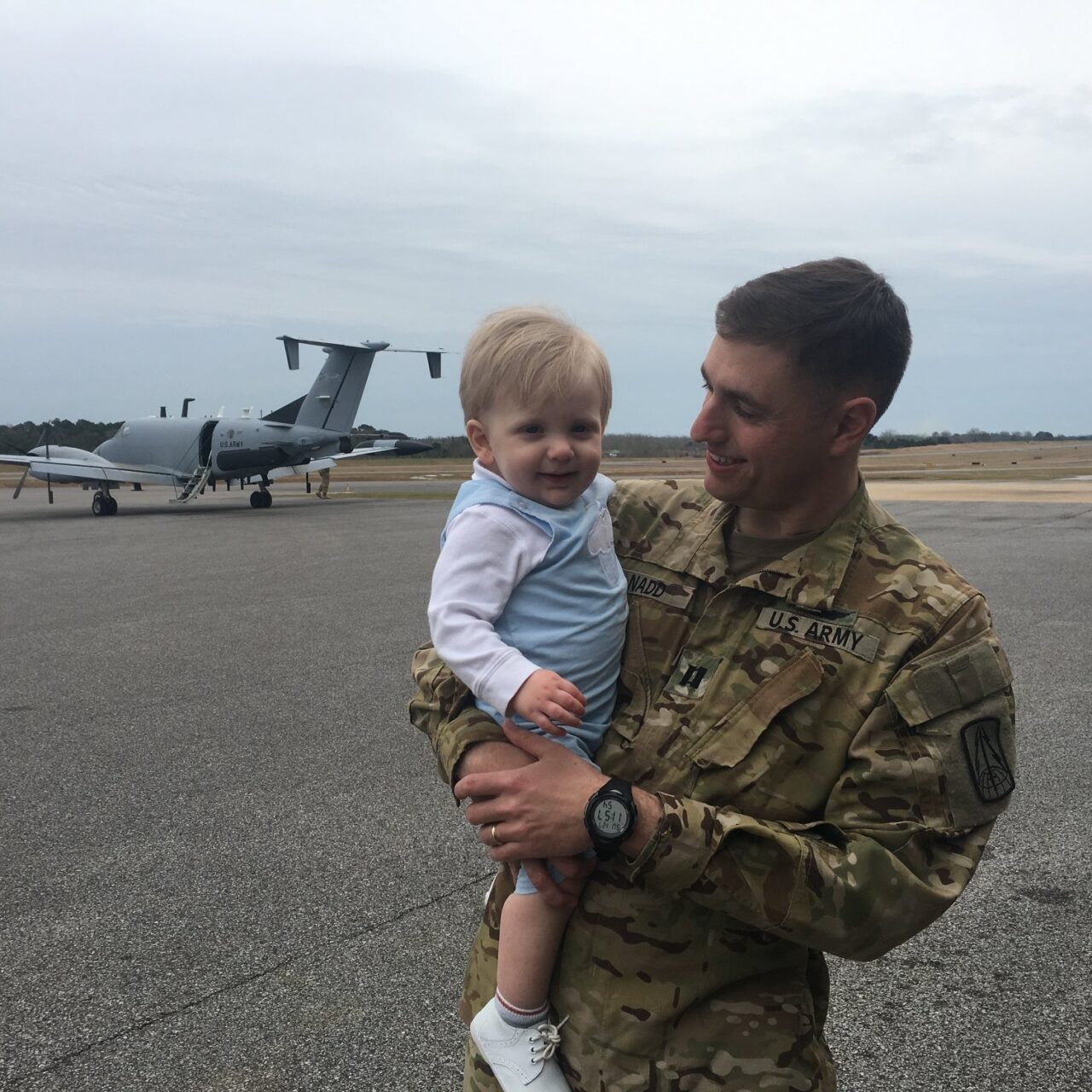 He's now in a GOP Primary with Wilton Simpson.

Winter Park Republican Chuck Nadd has jumped into the race for Agriculture Commissioner. After weeks of various statements to the media, he’s now filed with the Division of Elections for the job.

Nadd faces Senate President Wilton Simpson, and has been a critic of the lawmaker over issues from redistricting to supporting sugar farmers. While it has yet to materialize, rumors have swirled about whether Gov. Ron DeSantis may prove supportive after a Legislative Session in which the Governor’s Office and the upper chamber were at odds over water management and reapportionment matters.

“Governor DeSantis’ defense of freedom during his first three years in office is an example of bold leadership for our entire country,” Nadd said. “He stood up to the COVID radicals, the woke mob, and entrenched corporate interests, as well as the establishment media that enabled them. We need more Ron DeSantis Republicans in Tallahassee.”

“If we can overcome corporate influences, there’s no limit to what we can accomplish,” Nadd continued. “We will stand up to Big Sugar in the fight for clean water, as we combat Red Tide and blue-green algae blooms. We will stand up for gun rights so that Floridians can freely protect themselves. And we will stand up for e-Verify so that we can stop illegal immigration in the Sunshine State.”

Nadd has positioned himself as a potential ally to DeSantis, calling for the Legislature to simply pass a congressional map drawn by DeSantis’ Office and following the Republican chief executive’s agenda on other matters. “Unfortunately, corrupt career politicians like Wilton Simpson have done nothing but stand in his way,” he said in a statement to POLITICO in March.

Nadd, an Army aviation veteran, has leaned in on his experience in uniform as he introduced himself to the public on social media. In August, he discussed Afghanistan, where he was deployed twice, in a lengthy Twitter thread. He helped organize the evacuation of many individuals from Kabul, and played a key role in the Digital Dunkirk to bring people out safely.

The former Black Hawk pilot also found a touch of fame after video of his family homecoming appeared in a 2014 Budweiser ad that aired in the Super Bowl.

At the same time, Simpson has amassed a growing number of endorsements, including those of Attorney General Ashley Moody and Chief Financial Officer Jimmy Patronis. He also has the support of the Florida Police Benevolent Association, Florida Forestry Association, Florida Chamber of Commerce and The Associated Industries of Florida, Florida Farm Bureau FarmPAC, 59 Sheriffs and the NRA.

And perhaps most critical in a Republican Primary, Simpson has secured an endorsement from former President Donald Trump.

On top of that, Nadd remains an untested candidate making his first run for office for a statewide position against an experienced campaigner just named as the most powerful pol in Tampa Bay by a jury gathered by Florida Politics.

He responded to news of Cabinet members backing his opponent with a simple social media post: “Looking forward to serving with them on the Cabinet!”

Nadd is actually the fourth Republican in the race, behind Richard Olle, James Shaw and Simpson, but is widely considered the most serious threat to Simpson’s ambitions. Democrat Ryan Morales has also filed in the contest.

The Agriculture Commissioner position is the only statewide office now held by a Democrat, Nikki Fried. But Fried is forgoing a run for re-election and instead running for Governor against DeSantis.