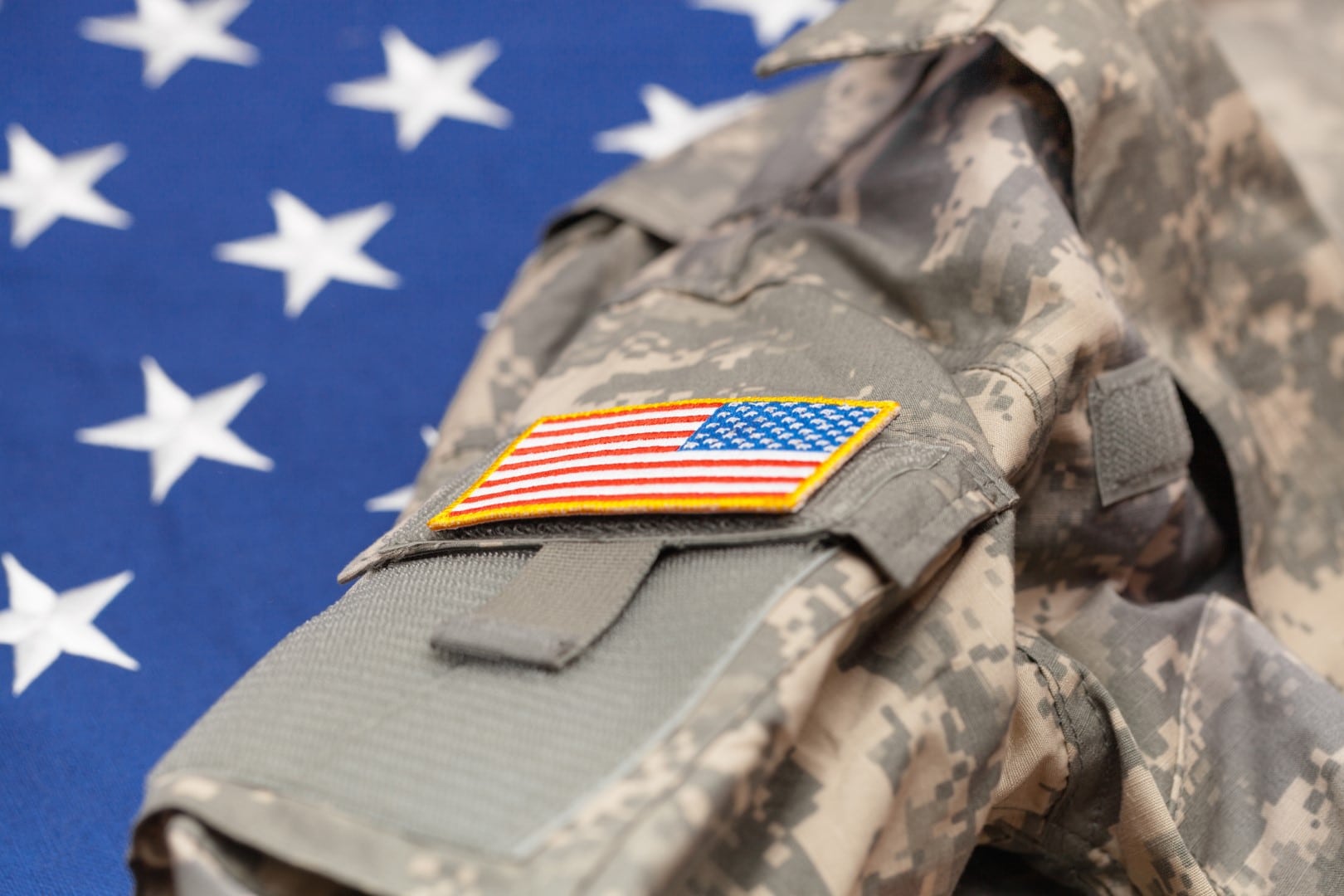 A bill designed to tackle the issue of veteran suicide in Florida landed Tuesday on Gov. Ron DeSanits’ desk.

If signed into law, the bill (SB 1712) would require the Florida Department of Veterans Affairs (FDVA) to provide suicide prevention training as part of a pilot program to veteran service organizations.

Zephyrhills Republican Sen. Danny Burgess is the bill sponsor. He previously led the FDVA and is a Captain in the Army Reserve. In committee, Burgess described the bill as a long-time goal of his tenure at FDVA.

The nonprofit has logged a 7% increase in calls, a 40% increase in online chats and a 98% increase in texts since 2020. The Crisis Center of Tampa Bay, meanwhile, also has reported an increase. On average, more than 500 veterans commit suicide each year in Florida.

“Our veterans are struggling with a series of mental health challenges and are plagued by a suicide rate that is significantly higher than our nonveteran population,” Diamond told members at a committee stop.

The pilot program — which seeks a one-time $500,000 lump sum — is scheduled to sunset June 2026, unless the Department seeks an extension.

The Department also must send an annual report to the Senate President and House Speaker providing updates and recommendations.