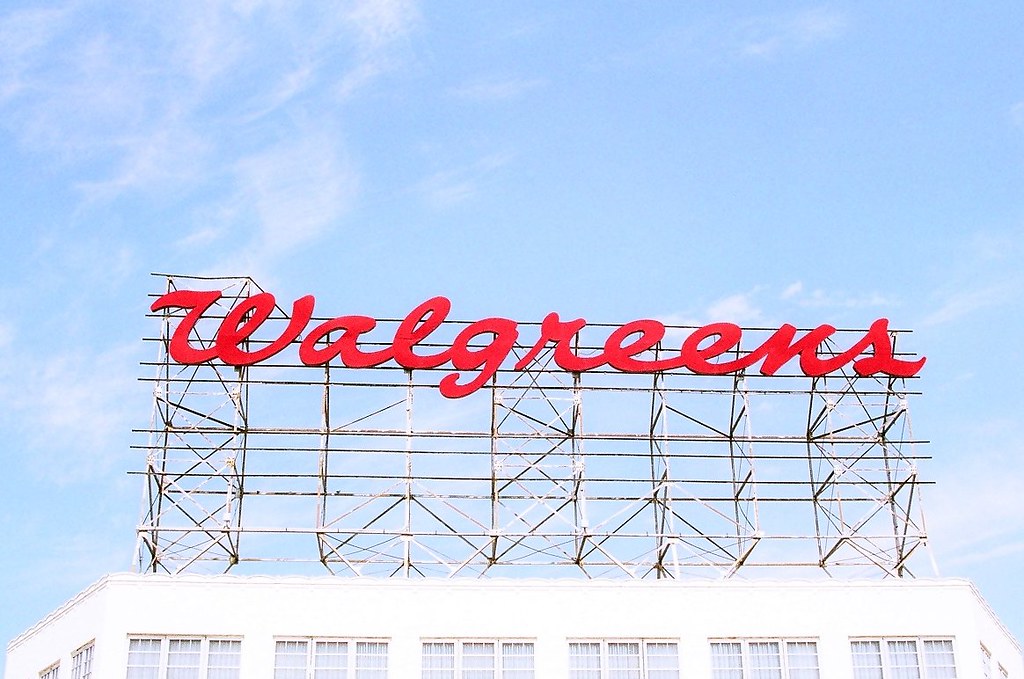 Other major corporations settled out of court with the state.

Most of the defendants in Florida’s lawsuit over the opioid epidemic have settled for more than $870 million, according to the state attorney general. One remains: Walgreens Co. is not giving up.

A jury has been seated in Pasco County, just north of Tampa, to hear the state’s case against Walgreens, a huge drug store chain with more than 9,000 outlets on street corners throughout the country. Opening statements are set for early next week.

The Deerfield, Illinois-based company says it will not settle.

“We are prepared for trial,” said Walgreens spokesman Fraser Engerman in an email.

Florida, led by Attorney General Ashley Moody, contends that Walgreens has been an integral part of the opioid epidemic. As examples of excess, Moody said in a statement that one Walgreens outlet sold 2.2 million opioid tablets in the town of Hudson, which has about 12,000 residents. Other Walgreens locations, according to the state, increased their orders for opioids by 600% in a two-year period.

“It’s time for Walgreens to face accountability for their part in fueling the opioid crisis, and my team is prepared to vigorously try our strong case against them,” Moody said in a statement.

The opioid epidemic has been linked to more than 500,000 deaths in the U.S. over the past two decades, counting those from prescription painkillers such as OxyContin and generic oxycodone as well as illicit drugs such as heroin and illegally produced fentanyl.

That leaves Walgreens, at the moment, as the sole defendant in Florida’s opioid case.

OxyContin maker Purdue Pharma has a tentative nationwide deal that includes $6 billion in cash from members of the Sackler family who own the company; drugmaker Johnson & Johnson and the distributors AmerisourceBergen, Cardinal Health and McKesson have finalized settlements totaling $26 billion.

In all, settlements, civil and criminal penalties since 2007 have totaled over $45 billion, according to an Associated Press tally.