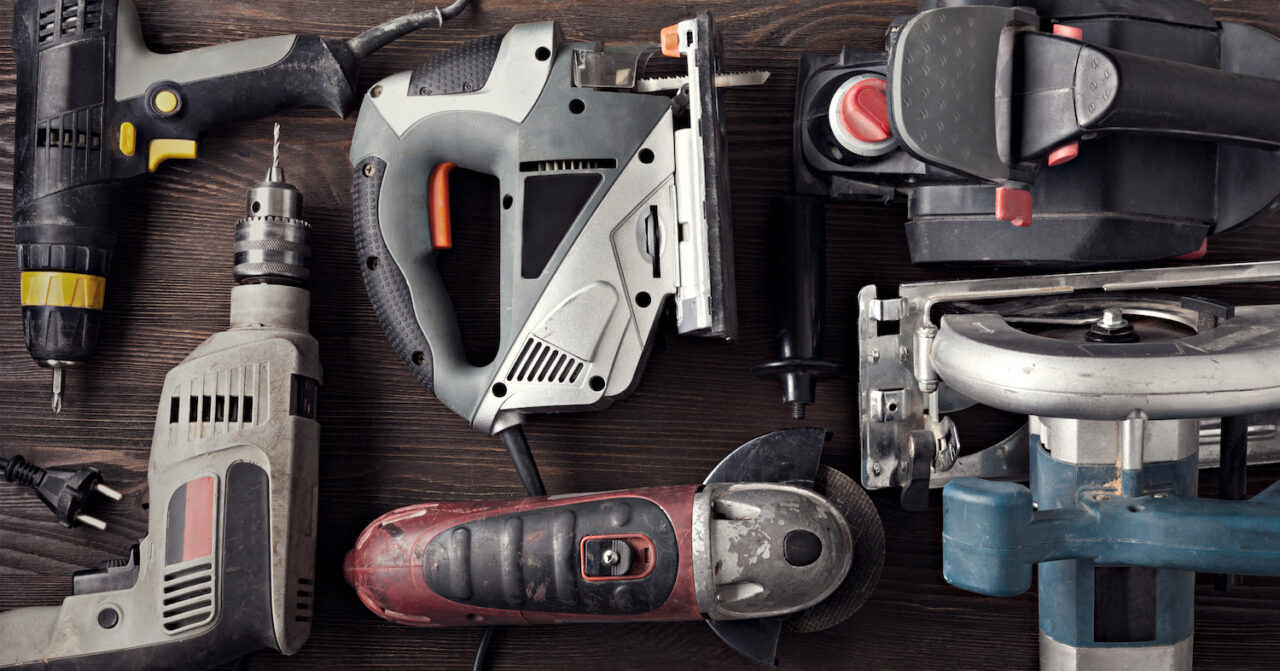 From Sept. 3-9 the state will not collect sales tax on power tools and several other items used by skilled workers.

Floridians who need a driver, drill, or a couple of the high-discharge batteries that power them would do well to hold off for a few months.

From Sept. 3-9, the state will not collect sales tax on a bundle of items as part of a new sales tax holiday included in the Legislature’s tax-cut package (HB 7071).

This year, the new sales tax holiday is one of several on the calendar, joining staples such as the back-to-school (July 25-Aug. 7) and hurricane preparedness (May 28 — June 10) sales tax holidays.

The “Tool Time” holiday will save consumers an estimated $12.4 million, according to a staff analysis of the bill, with $9.6 million coming through a reduction in state sales tax collections and $2.8 million coming from a decrease in local collections.

The sales tax holiday was a priority for the Florida Roofing and Sheet Metal Contractors Association and the Associated Builders and Contractors of Florida, both of which represent construction companies and the skilled tradesmen they employ — the ones who wear out drill bits and work gloves in a matter of days.

“We are grateful for the opportunity to work with Rep. Bobby Payne on the Tool Time Tax Credit effort included in Florida’s Tax Package. As the largest single provider of Apprenticeship Education in Florida, we know of the need for more skilled workers and of the demands on those enrolled in pre-apprenticeship and apprenticeship education programs,” said Carol Bowen, ABC of Florida’s chief lobbyist.

“For many, they are starting in this type of environment for the first time, and this economic relief will help to ensure they are entering the workforce safely and with the proper equipment for a successful career. The support of the Legislature signifies a strong understanding that pre-apprenticeship and apprenticeship education offerings are critical to the continued development and growth of Florida’s skilled workers.”

Overall, the tax-cut package will cost the state and save some consumers and property owners more than $650 million. About $209 million of those savings will come during sales tax holidays, and another $200 million will remain in drivers’ pockets through a month-long gas tax cut in October.

Other cuts in the package include halving the mobile home tax rate from 6% to 3%, as well as tax breaks for the Daytona 500 and potential World Cup games, the latter of which was also secured with the help of the team at GrayRobinson.

nextWalgreens goes to trial in Florida lawsuit on opioids