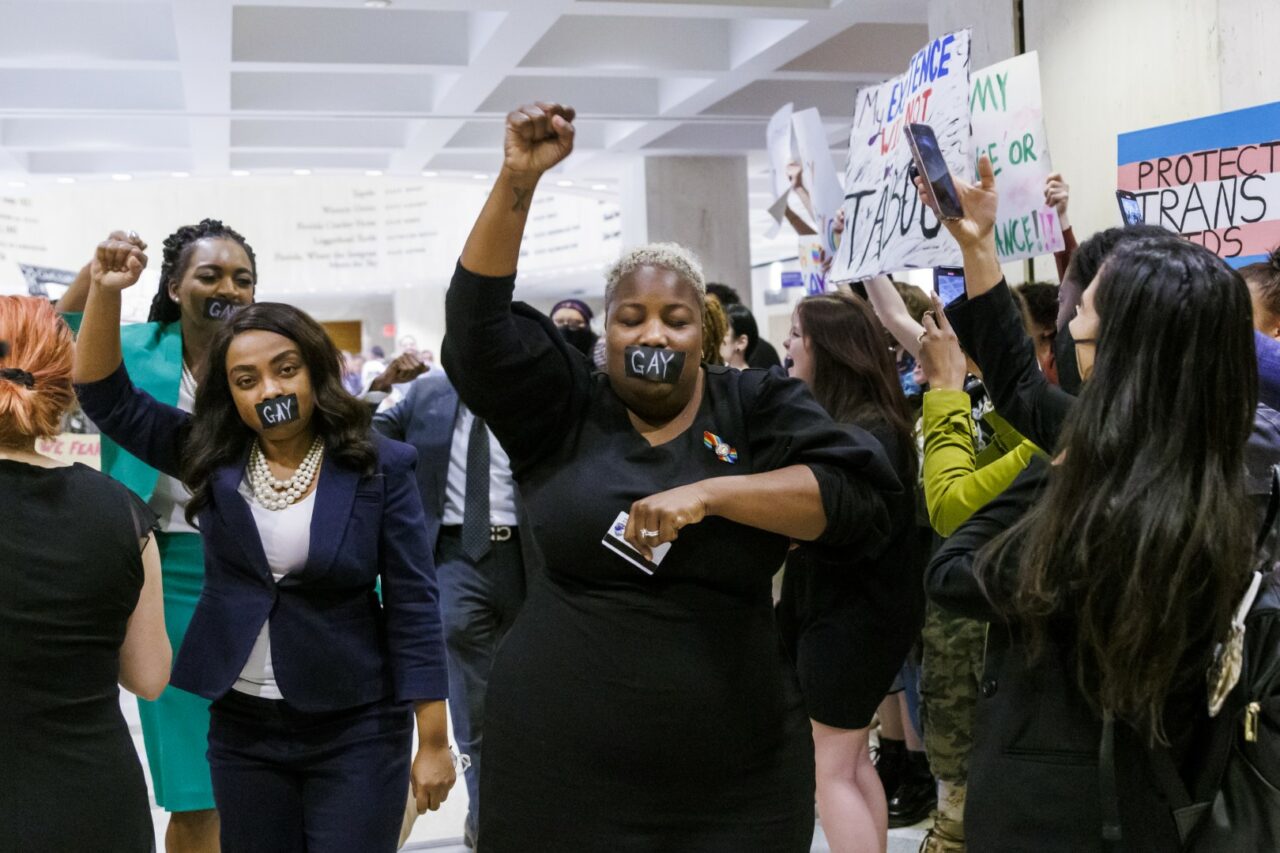 Rayner continues to rack up endorsements in one of the most watched races of the 2022 midterm elections.

U.S. Reps. David Cicilline, Mark Takano and Ritchie Torres are all backing Rayner in one of the most-watched races of the 2022 midterm elections.

“I am honored and deeply grateful to receive the endorsements of Congress members Takano, Cicilline and Torres,” Rayner said.

“They understand what it means to show up as your authentic self, make history and lead with skill, compassion, and experience. It has never been more important to increase representation of our vulnerable groups in Congress and those being targeted every day by harmful bills in state legislatures across the country. I am looking forward to the day when I join these distinguished Congress members and continue the efforts to increase equality, representation, and the well-being of all Americans.”

Rayner is some $600,000 behind fellow state Rep. Ben Diamond, who has raised nearly $1 million in his CD 13 bid. But she’s been racking up some endorsements. Two weeks ago, she announced endorsements from a slate of Pinellas County leaders including St. Petersburg City Council members Deborah Figgs-Sanders and Lisa Wheeler-Bowman.

Rayner, who is a Black queer woman, is the only Black person and only member of the LGBTQ community in the race for CD 13. Cicilline is chair of the House Equality Caucus and the most senior LGBTQ member of the U.S. House of Representatives.

“As one of just 11 openly LGBTQ members of Congress, I am acutely aware of how important it is to broaden our representation in Washington and I am thrilled to endorse Rep. Michele Rayner to represent Florida’s 13th Congressional District,” Cicilline said.

“Rep. Rayner would be the first openly queer Black woman to serve in the United States Congress and send an incredible message of representation and inclusivity to people across the country. I’ve seen her fight for her community in the state legislature and know she will be a relentless advocate for the people of Florida and LQBTQ community in Congress. She is running a strong, grassroots campaign and I’m look forward to doing everything I can to help her win.”

Takano, chairman of the House Committee on Veterans’ Affairs, also acknowledged Rayner’s role in history and duty to public service.

“Rep. Rayner’s history-making election as the first openly queer Black woman to serve in the Florida Legislature is a testament both to her commitment to public service and to the importance of LGBTQ representation across the country,” Takano said. “I am inspired by the ferocity with which she has fought our community during her time in Tallahassee and I know she will bring the same dedication to the U.S. Congress.”

And Torres pointed to her work to expand access to health care and affordable housing in Florida.

“Michele will add a fresh perspective in Congress and use her experience and advocacy to improve the lives of everyday hard-working people as she has been doing in her community at home,” Torres said. “A champion for affordable housing, accessible health care and our small businesses, Michele is the leader the people need in these challenging times. I am proud to support her and endorse her to be the next Congresswoman for Florida’s 13th District.”

Rayner and Diamond are joined by Barack Obama administration official Eric Lynn in the Democratic Primary for CD 13.

The winner of the Democratic Primary will face off against either former prosecutor Kevin Hayslett, nonprofit founder Audrey Henson, Air Force veteran Anna Paulina Luna, Republican strategist Amanda Makki or Christine Quinn. Makki lost the Republican Primary to Luna in 2020. Crist then beat Luna in the General Election with 53% of the vote.

Crist’s seat is considered highly competitive. Democrats have a voter registration advantage of 20,000 over Republicans in the district, but Republican presence has been growing since the GOP lost the seat to Crist.