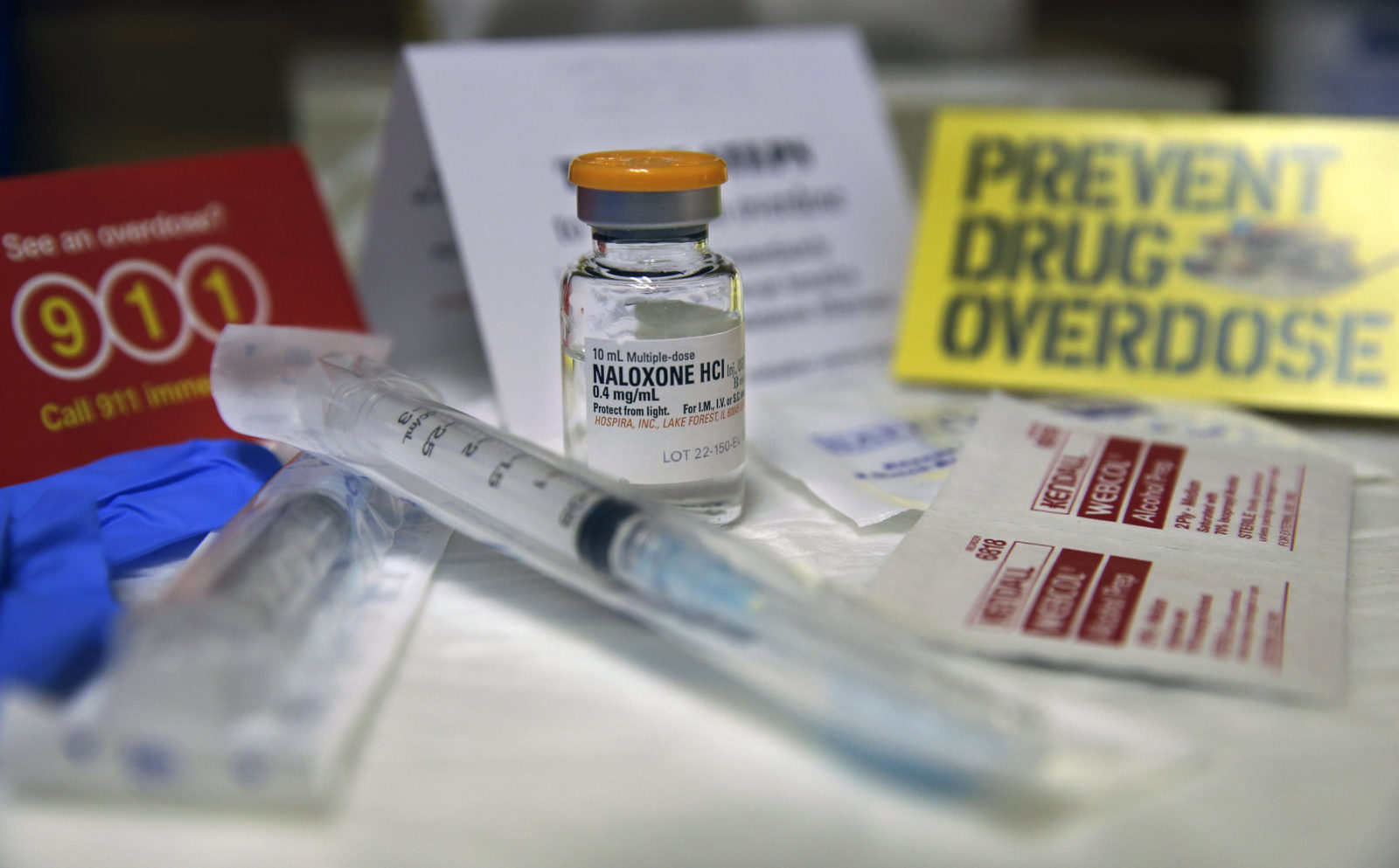 The bill comes as Floridians continue to overdose at higher rates than many Americans.

The bill also provides legal immunity to law enforcement officers who administer the drugs, such as probation officers and child protection investigators.

“Sadly, it’s a fight that we’re going to probably be fighting the entire time we’re here, because it is such a massive problem,” Boyd added. “But every step we make is making a difference in saving lives.”

The bill also authorizes public schools to purchase or enter a private arrangement to receive a supply of naloxone. It comes as Florida, like many states, wrestles with an opioid epidemic that was aggravated by the COVID-19 pandemic.

Floridians are overdosing at higher rates than many Americans. According to provisional Centers for Disease Control and Prevention (CDC) data, overdose deaths spiked in Florida amid the COVID-19 pandemic, surging at least 37% in 2020.

Florida has a long history with opioids. At the peak of the pill mill crisis, doctors in Florida bought 89% of all the oxycodone sold in the country, the New York Times reported in 2011.

Florida, though, isn’t alone going forward. Drug overdose deaths soared in 2020 nationwide by roughly 30%, claiming the lives of a record high 93,331 Americans. By contrast, an estimated 72,151 Americans died of an overdose in 2019. The main driver of drug overdose deaths are synthetic opioids such as Fentanyl, according to the CDC.