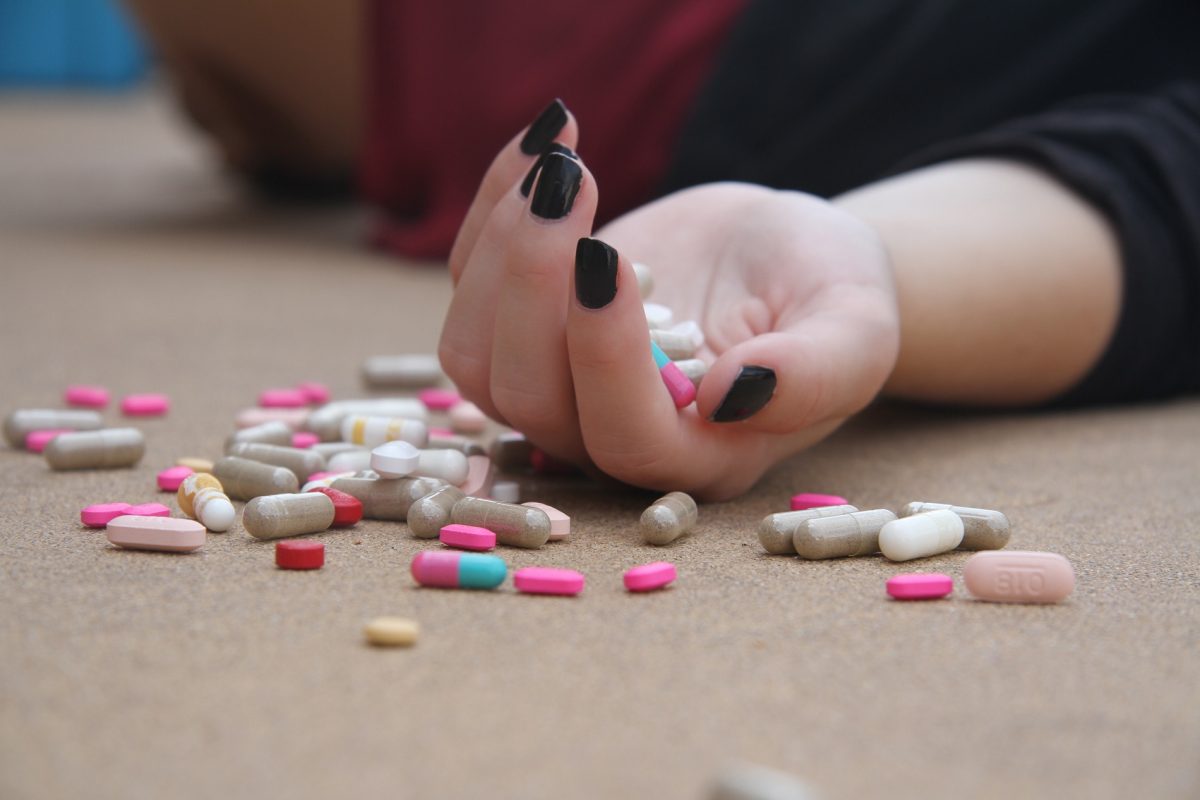 The House passed a bill Thursday that would make it easier for those charges to stick.

Drug dealers in Florida should face murder charges if their product leads to the overdose death of another individual, said Seminole County Sheriff Dennis Lemma on Thursday.

Lemma’s remarks came during a CPAC discussion about the opioid crisis in Florida.

“It is incredibly important to get people clean and the help they need, but it’s equally important to charge the drug dealers with murder when they’re dealing deadly doses of narcotics on the street,” Lemma said to an applauding crowd.

He warned the crisis isn’t an isolated issue, but a problem impacting Floridians across all walks of life — rich, poor and everything in between.

While pill mills and doctors were the original culprits of the crisis, Lemma said the cartels and fentanyl are now to blame.

“If you don’t know that we got a problem at the southern border, you got to be head in the sand because these drugs are coming,” Lemma said.

Sponsored by Longwood Republican Sen. Scott Plakon, the bill would broaden a prosecutor’s ability to pursue a first-degree murder charge if a drug overdose leads to a person’s death.

Under current law, a drug dealer may face the death penalty — or life in prison — if they sell a controlled substance that verifiably caused the death of a consumer.

But prosecutors often struggle to prosecute cases involving multiple controlled substances or alcohol. To date, no one has ever been put to death under the existing provision.

A Floridian, Siegel’s daughter died of an overdose in 2015 outside of Windemere after doctors increased his daughter’s dosage. He now runs Victoria’s Voice, a non-profit addressing the overdose crisis, and is an advocate of Narcan.

Narcan, an anti-opioid drug known alternatively as naloxone, is administered to help combat the effects of an opioid overdose.

“This is called the Lazarus drug and brings people virtually back from the dead,” Siegel said. “You have one breath left, this will bring them back.”

Lemma is among the dozens of speakers slated to speak at CPAC. Gov. Ron DeSantis spoke Thursday afternoon.