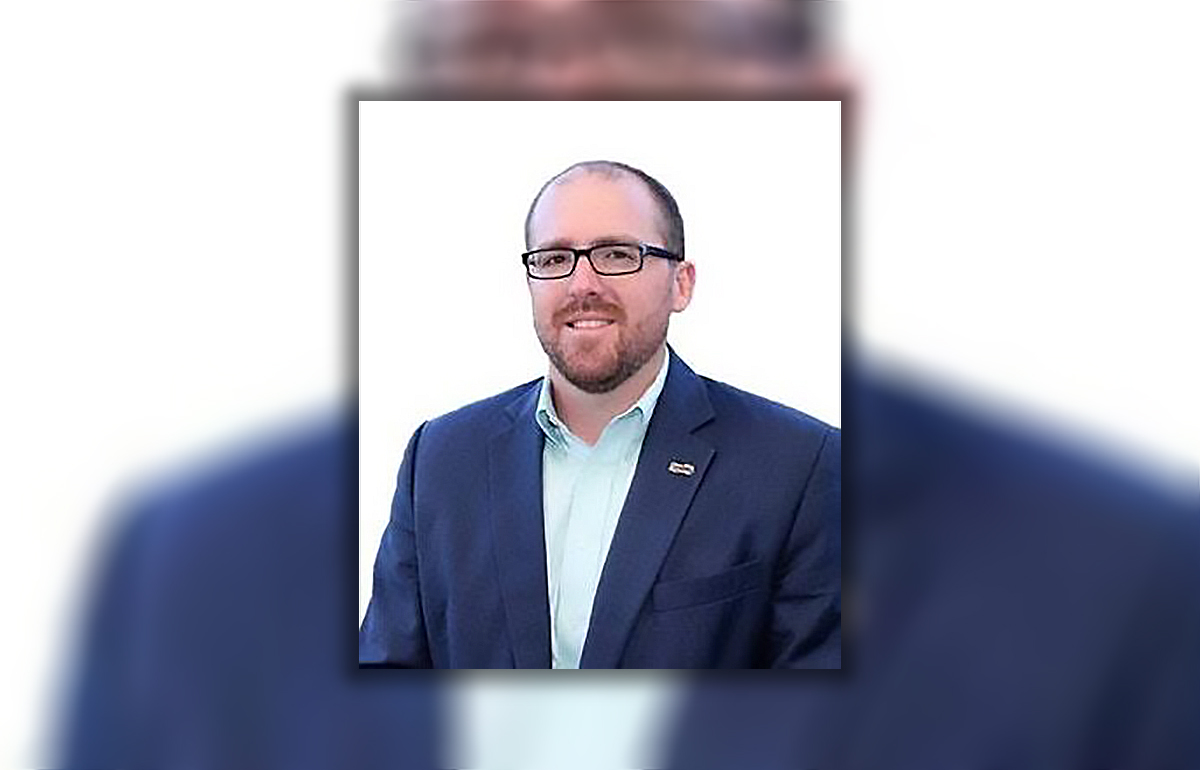 Perdue beat out two other finalists.

Gov. Ron DeSantis has named Jared Perdue to be Florida’s next Secretary of Transportation.

No one’s been at the wheel at the Department of Transportation (FDOT) since former Secretary Kevin Thibault left earlier this year to oversee Orlando’s airports as CEO of the Greater Orlando Aviation Authority. Perdue comes on as a near 18-year veteran of the Department and will be DeSantis’ second Transportation Secretary.

“Secretary Perdue brings a wealth of knowledge and understands the unique aspects of Florida’s transportation industry,” DeSantis said in a statement on Thursday. “I am confident in his ability to lead FDOT and to continue to advance our transportation systems.”

Since May 2020, Perdue had served as the Secretary of District Five, where he led the completion of the I-4 Ultimate Project. He also oversaw the Wekiva Parkway conservation project.

“I am thankful for the opportunity to serve as Secretary of FDOT,” Perdue said. “I look forward to building upon Gov. DeSantis’ mission for the Department.”

In 2003, Perdue received his undergraduate degree in Civil Engineering from The Citadel: The Military College of South Carolina.

The Legislature approved a $12.7 billion budget for FDOT for the coming fiscal year. Among the budget proposals is a one-month break on the state gas tax, an estimated $200 million relief slated for October.

DeSantis has yet to sign the budget and issue vetoes.