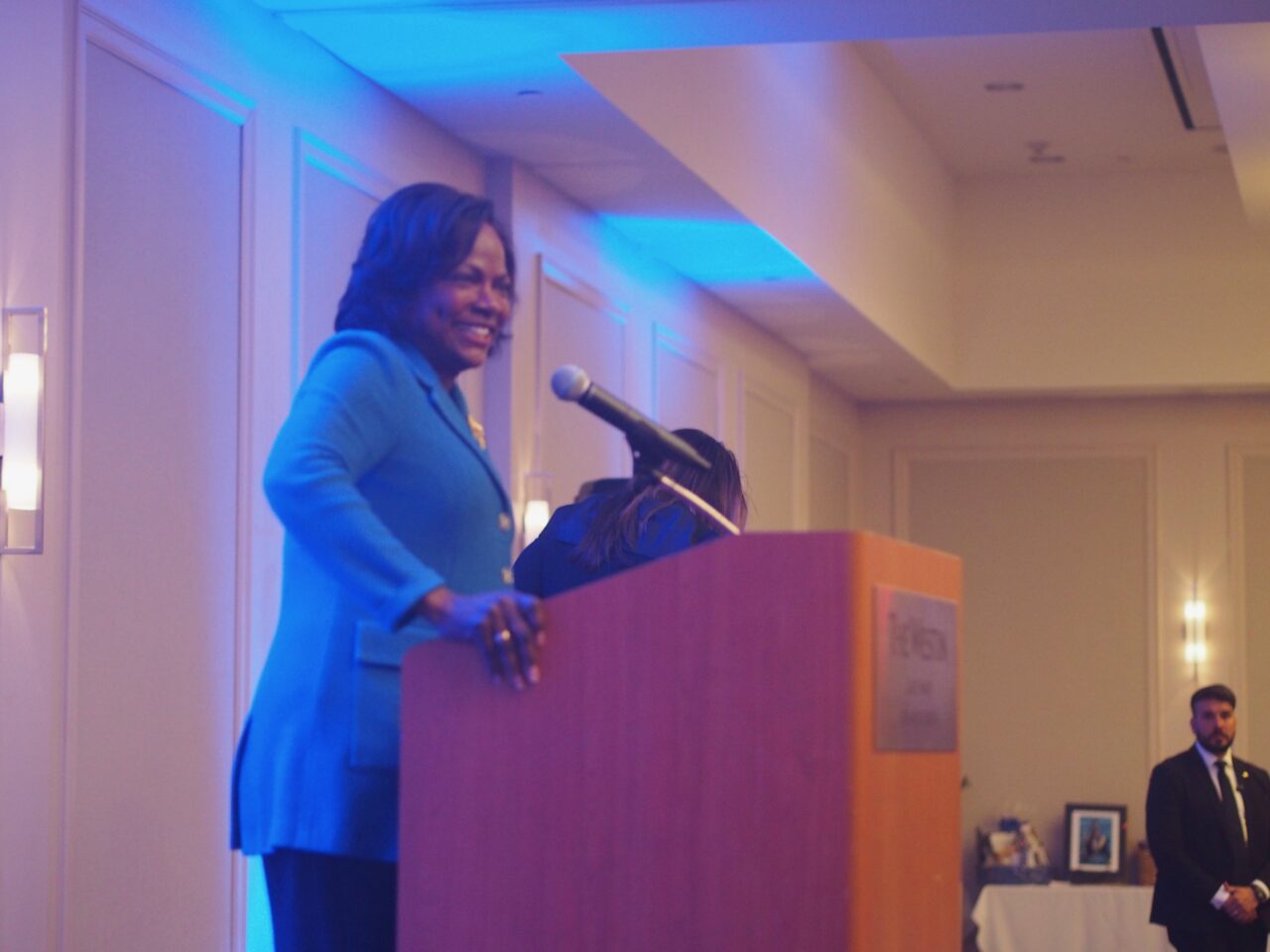 'If we as a nation are as big and bad as we say we are,' Demings challenged.

Demings, who was a House manager during one of the two impeachments of former President Donald Trump, only rarely attempted to define what she called strange times, as she delivered Saturday night’s keynote speech at the Seminole Democratic Party‘s annual gala.

She talked about the Jan. 6, 2021, siege of the U.S. Capitol by Trump supporters trying to stop certification of the 2020 presidential election as a moment when many members of Congress considered the prospect that they might be assassinated.

Demings, a former Orlando Police Chief, said she told a colleague in hiding with her, “If we all die today, if the Constitution, the rule of law and our democracy mean anything, if we as a nation are as big and bad as we say we are, then another group will just come in and certify the electoral ballots and declare Joe Biden as the President of the United States and Kamala Harris as the Vice President of the United States.

“Why? Because the people have voted,” she said. “And we are a government of the people, by the people and for the people.”

Throughout her address to more than 300 Democrats at the sold-out SemDems “Blue Rendezvous ’22” diner in Lake Mary Saturday night, Demings’ theme was that Republicans were trying to make voting more difficult and elections more questionable, so Democrats must rise up and exercise voting rights.

Demings, of Orlando, is seeking a shot at Republican two-term Sen. Marco Rubio in November. She did not explicitly go after Rubio, though she talked about “Florida’s two Senators” in her effort to tie Rubio to the controversial proposals in Sen. Rick Scott‘s Republican Senatorial Campaign Committee platform.

Her speech seemed intent on drawing on the power that Georgia’s former lawmaker Stacey Abrams developed as a passionate voting rights activist.

And she did talk about those issues. But she concluded that those issues all were subordinate to Democrats protecting and exercising the right to vote.

previousWinner and Loser of the Week in Florida politics — Week of 4.3.22