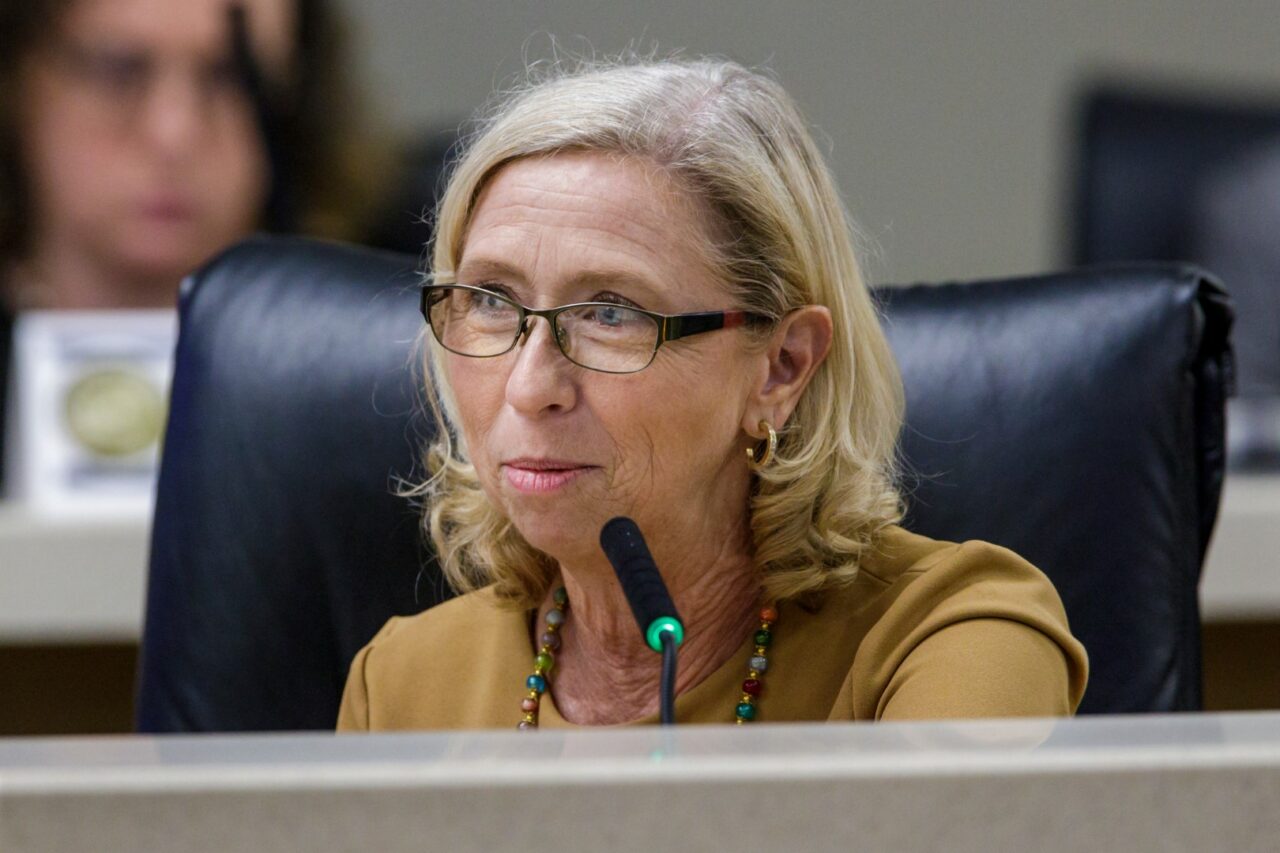 'We are lucky to have her fighting for us.'

Boca Raton Democratic Rep. Kelly Skidmore’s House re-election bid has earned the backing of 35 officeholders from all levels of government.

Skidmore, who shifted her campaign to newly drawn House District 92 in response to redistricting the Legislature approved in February, announced the endorsements Monday.

“I am proud of the work I have done in the state House and appreciative of the support so many of our country’s most respected leaders have expressed for my re-election campaign,” she said in a statement. “I look forward to continuing to serve the residents of Palm Beach County for as long as they see fit to allow me that privilege.”

Topping the list of Skidmore’s supporters is U.S. Rep. Lois Frankel, a former West Palm Beach Mayor who served as Minority Leader in the Florida House prior to her election to Congress in 2013.

“Not only does Kelly have the courage to serve as a strong check on the Florida GOP’s dangerous agenda, she has the experience to effectively navigate the appropriations process and ensure that Palm Beach County gets its fair share of tax revenue directly reinvested back into our community,” she said. “We are lucky to have her fighting for us in Tallahassee and I am proud to endorse her campaign for re-election.”

Palm Beach County State Attorney Dave Aronberg, a former member of the Florida Senate, called Skidmore a dependable “champion for our Democratic values,” adding: “Now more than ever, we need her up there advocating for all of us and fighting against radical agendas.”

The ranking Democrat on the Congressional Redistributing Subcommittee, Skidmore has served two separate stints in the House, one from 2006 to 2008 and her current run since 2020.

According to the Division of Elections, she faces two Primary challengers this year: former Broward County Sheriff’s Office Deputy Ronald Thurston, who was fired in February for using excessive force similar during a 2020 arrest; and small business owner Hasan Zahangir, a small business owner who filed to run against Democratic Rep. Joe Casello in September, prior to redistricting.

Skidmore holds more than $74,000 between her campaign account and political committee, Floridians for Early Education.