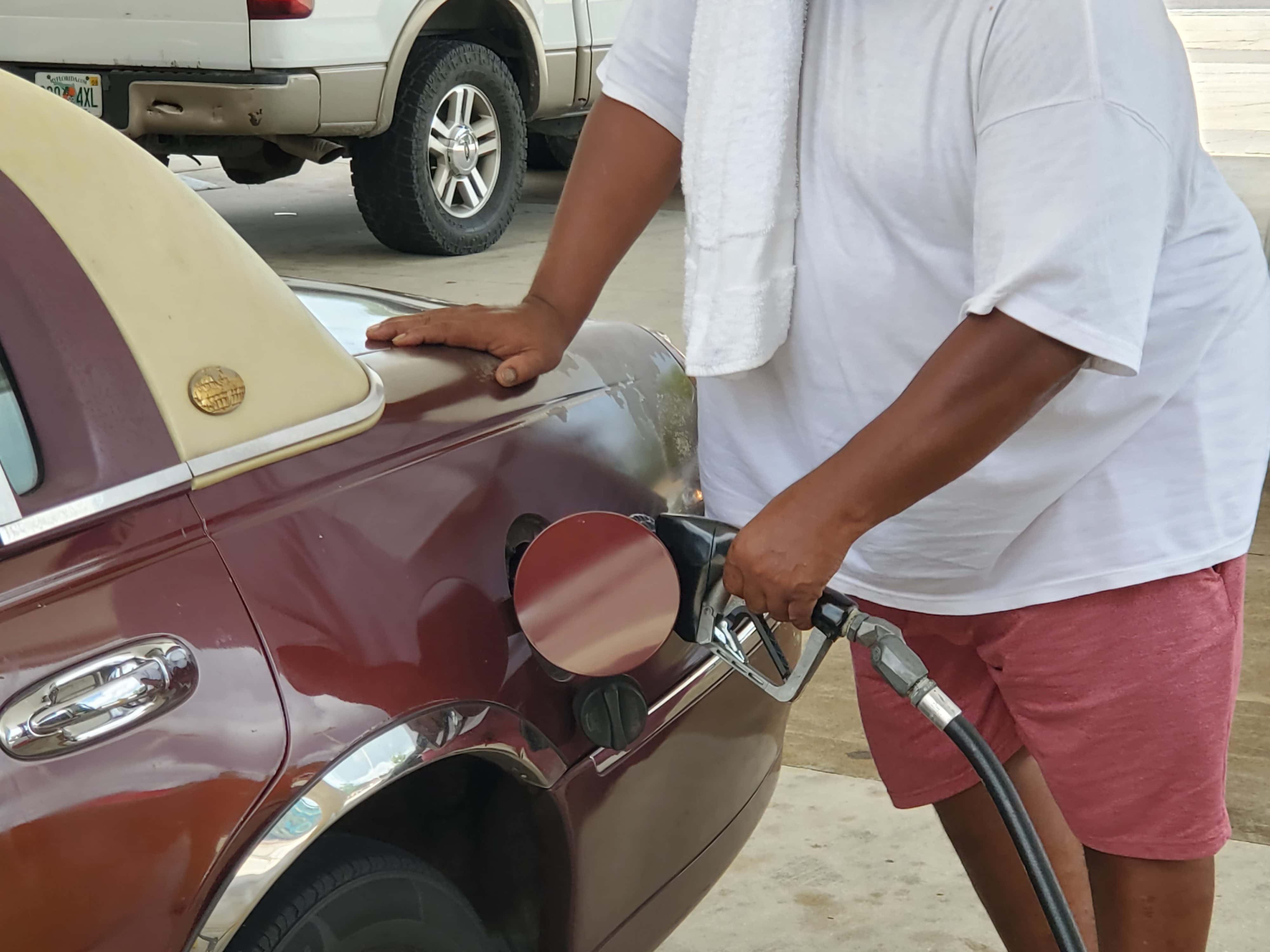 The average price of a gallon of gasoline across Florida fell 10 cents in a week, reaching the lowest point in a month, AAA — The Auto Club Group reported Tuesday morning.

Tuesday morning, Floridians were paying an average of $4.06 per gallon, and the price appeared to be headed downward, AAA reported. Already, prices are 31 cents lower than the record high established a month ago.

“Oil futures are falling because of global demand concerns related to COVID-19 outbreaks in China,” he continued. “The potential of higher U.S. interest rates and a strengthening dollar have also put downward pressure on petroleum prices. In addition to all that, members of the IEA have joined the United States in an unprecedented release of petroleum reserves to offset the shortfall of Russian crude.”

The gap left by refusals of Russian oil is reportedly around 3 million barrels per day.

The U.S. price for a barrel of oil hit $94.29, the lowest price since before Russia invaded Ukraine on Feb. 24, AAA reported.

Unless oil prices rebound, this downward trend should enable gas prices to continue moving lower this week, AAA stated in the news release.

Florida gas cost $4.36 about a month ago. On the other hand, this time last year, a gallon of gas averaged $2.84 in Florida, AAA reported.

nextProviders still waiting for state to deliver $1.2B in supplemental Medicaid funds