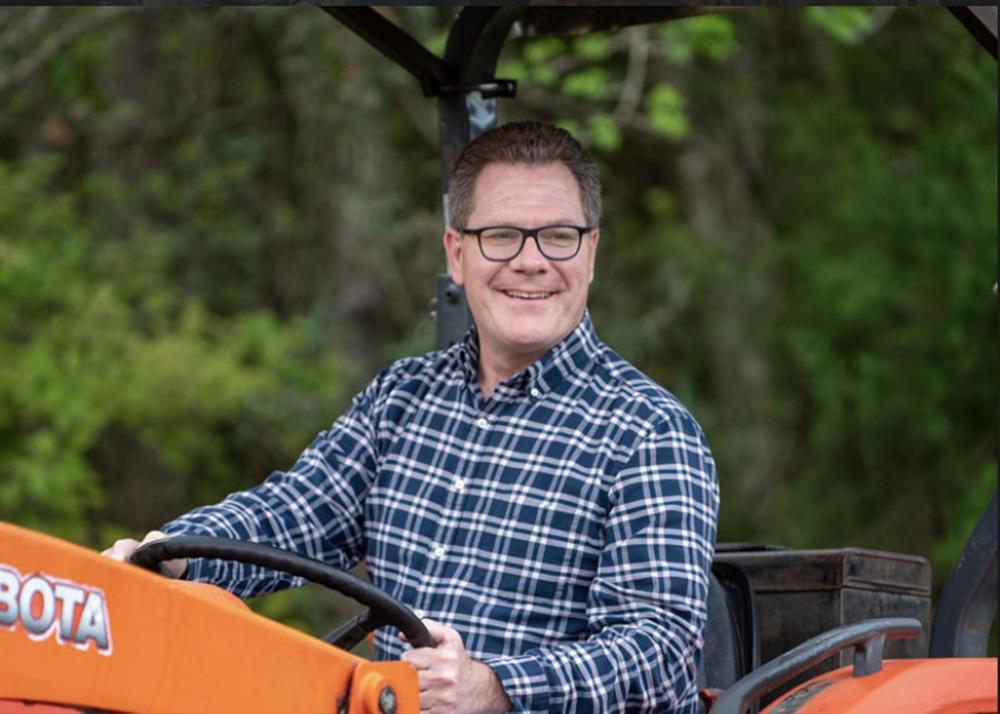 The Duval GOP Chair stays in control of fundraising race.

Though fundraising cooled off for Republican Dean Black in March compared to the month before, he still stretched his fundraising lead over his opponent in Northeast Florida’s new House District 15.

Black, a rancher by trade who chairs the Duval County Republican Party, raised $20,760 last month in his bid to represent the district that will contain all of Nassau County and much of the Westside of Jacksonville, where Black resides.

More than half the money on the current report came from St. Augustine, with the same address showing up nine times. Money also came from other sources, including Government Gone Wild, the political committee of Rep. Blaise Ingoglia, and Dayspring Senior Living, a business interest of former state Rep. Janet Adkins, who represented Nassau County through 2016.

All of Black’s March fundraising was for his campaign account, which had nearly $184,000 cash on hand as of the end of last month. His political committee, True Conservatives, also has nearly $160,000 to spend.

Black is poised to face a candidate in the Primary: Yulee’s Emily Nunez. However, her endorsements from figures like former U.S. Rep. Ted Yoho, state Rep. Anthony Sabatini and Michael Flynn have yet to translate into cachet with donors.

Donors in March include another Yulee resident familiar to Jacksonville political watchers for his Confederate flag and monument enthusiasm. Seber Newsome gave her $25. Defeated Jacksonville City Council candidate Howdy Russell also was among the donors.

A Democrat is filed in this district. Tammyette Thomas, who ran in 2020 when HD 15 was mapped differently, has opened a campaign account. However, she has yet to have any financial activity in that account. It is therefore uncertain how serious this candidacy is.

HD 15 includes some, but not all, of the former House District 11. Nassau County is the common denominator between the two maps. But it trades the more moderate beach communities in Duval County for the western part of the county.

It will likely perform Republican in the General Election. The district supported the recent campaigns of Gov. Ron DeSantis in 2018 and former President Donald Trump in 2020, with each candidate receiving more than 63% of the vote.