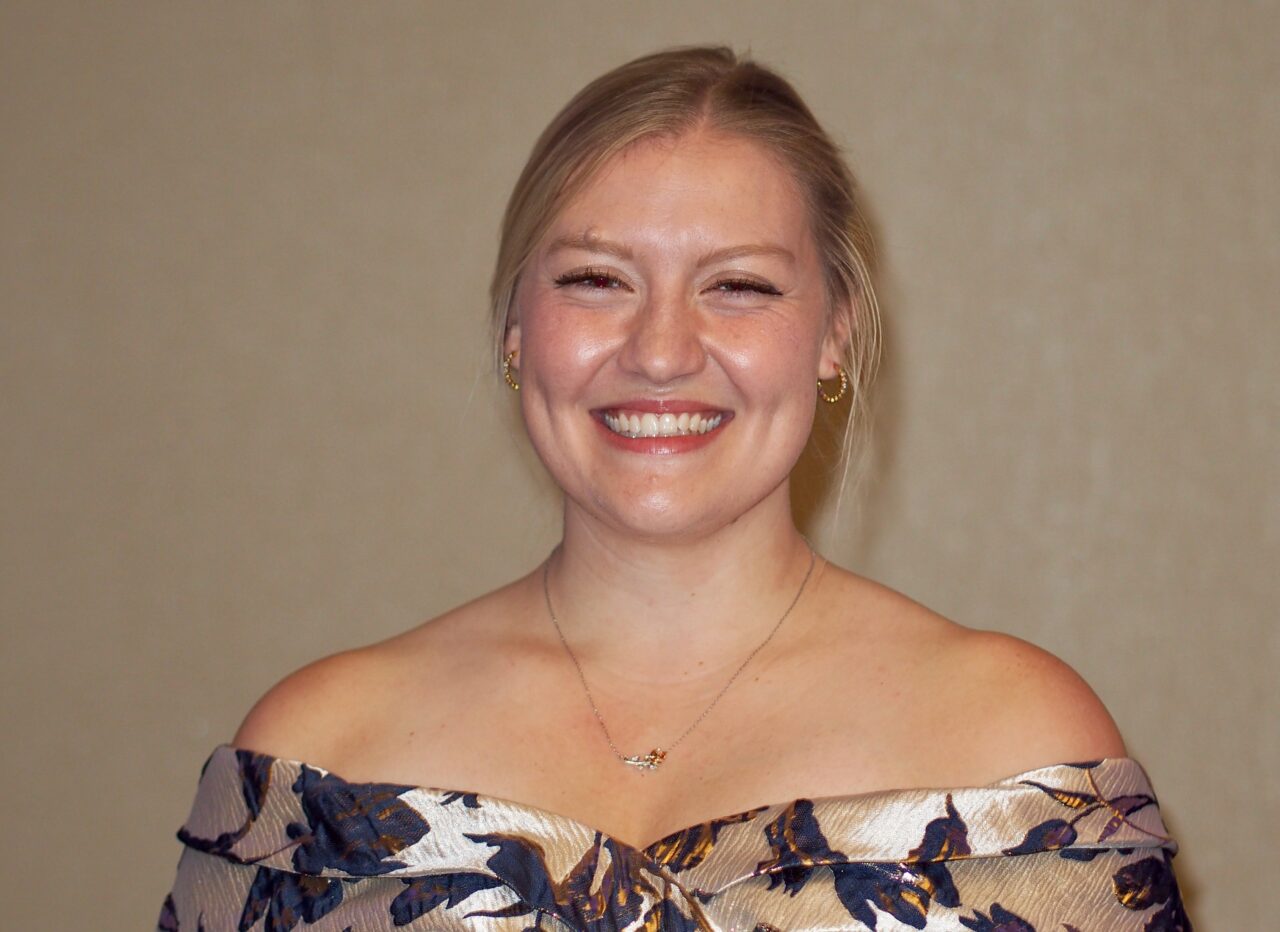 'Our ability to move forward is being impacted by Florida’s affordability crisis.'

A third Democrat, Sarah Henry, has filed to run in the newly drawn House District 38, suggesting how attractive the southern Seminole County district has become to Democrats.

Henry, of Altamonte Springs, is a project manager for a national nonprofit, MED-Project, which works for safe disposal of pharmaceuticals.

As newly redrawn, HD 38 stretches across southern Seminole, taking in most of Altamonte Springs, Casselberry, Fern Park and part of Winter Springs.

Republican Rep. David Smith of Winter Springs is running there for another term in the House. Democrats Mark Caruso and Ed Measom have also filed there, as has Republican Drake Wuertz.

Based on results of the past few General Elections, HD 38 appears to have a slight Democratic lean.

Henry said she is most concerned about addressing Central Florida’s affordable housing shortage, improving public education and support for teachers, and protecting and improving drinking water.

A native of southern Indiana, Henry came to Florida to attend Lynn University in Boca Raton, then pursued a master’s degree in public administration from American University in Washington. She moved to Altamonte Springs three years ago.

She called it a “tragedy” that young people find it so difficult to find affordable housing in the area. She is married to a former teacher, and said that led to her appreciation of education professionals and concern about how undervalued they are in state government. Her concerns for clean water are heightened by MED-Project, which strives to protect drinking water from contamination of prescription drugs.

“I chose to live in Central Florida because of the friendly and engaged community that is working every day to make a brighter future for everyone who calls this region home,” she said in a news release. “I understand that our ability to move forward is being impacted by Florida’s affordability crisis and the lingering economic impacts of the pandemic.

“As a member of the Florida House, I will represent everyone in this community and remain focused on solving the housing affordability crisis, working with parents to build great schools for our community, ensuring our drinking water is clean, and stopping state government overreach so our local governments can protect what makes our community special,” she added.