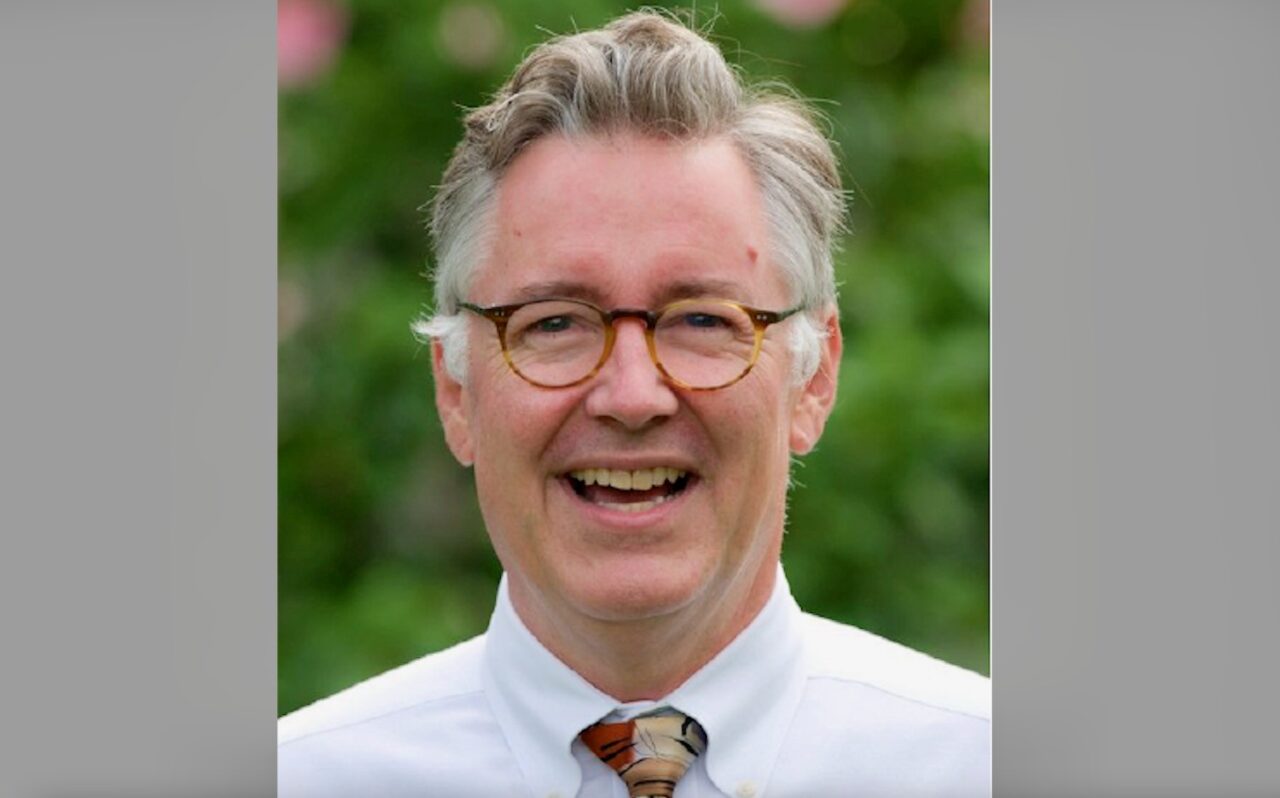 Looking for a candidate to have a beer with?

Democrat Ed Measom of Casselberry might be able to help you with that.

The newest candidate to run in the newly redrawn House District 38 in Seminole County is a retired brewery manager who taught beer appreciation and history for 14 years at the University of Central Florida’s Rosen College of Hospitality Management. He has been active with the Central Florida Home Brewers Association for more than 19 years, including past service as president of the organization.

“I’ve got a chemical engineering degree, and making beer was the best use for it I’ve found so far,” Measom said.

In politics, Measom is challenging Republican Rep. David Smith, along with a couple of others, with focuses on education, economic development and the environment.

But he could pair the right beer with any of those.

Based on voting in the past two General Elections, the district appears to have a slight Democratic lean.

Also filed to run there are Democrat Mark Caruso of Winter Springs and Republican Drake Wuertz of Altamonte Springs.

Education has been Measom’s first love as an advocate and as an issue. He has been a frequent public speaker at the Seminole County School Board in recent years.

Among other issues, he raised concerns about the million dollars the county sent through the voucher program to for-profit, often religious-oriented schools.

“To me, it violated the Constitution. And I’m not anti-religion. But I am pro separation of church and state, which is how God intended when she wrote the Constitution,” Measom said.

As someone in the hospitality industry, Measom said he’s seen too many low-wage jobs. He is an advocate of pushing for “living wages.”

“One of the things he just voted for was a bill (HB 943) to prohibit cities and counties from requiring (certain) wages in their contracts,” Measom said. “That party proposes to be about freedom, but here they’re limiting the freedom of cities and counties to spend their money the way they see fit.

“And I think paying a living wage is extremely important,” he said. “I want to see better education so people can get better jobs. People with better jobs can pay their taxes. They have more disposable income. They contribute more to the economy.”

On the environmental front, Measom is most concerned about water availability and quality, as any good brewer might. From the siltation occurring in the Little Wekiva River to lawn fertilizers to climate changes that would affect Florida’s water supplies, Measom said water needs to be protected.

The COVID-19 pandemic shutdowns hit Measom personally. He was managing Orange Blossom Pilsner production at the Orange Blossom Brewing Co., an Orlando microbrewery that supplies restaurants and bars. The shutdowns hit that business hard. It also led to the end of his UCF teaching position — it’s hard to teach beer appreciation online. He decided to retire in 2021.

“I found myself unexpectedly retired and I decided to help save democracy, because I think it’s in peril,” Measom said.

nextGov. DeSantis names Erika Donalds to FGCU Board of Trustees