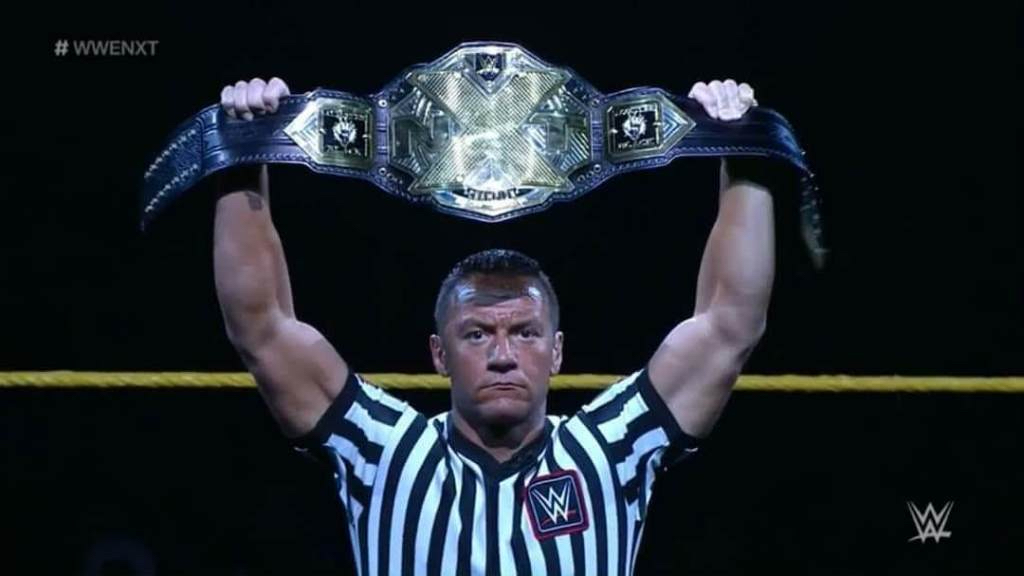 Wuertz is a construction sales associate from Altamonte Springs. He’s running to again flip a House seat that has changed party hands a few times in the past five or six elections. HD 30 represents a slice of north-central Orange County and south-central Seminole County.

He’s running on a platform that strongly opposes abortions, while also advocating freedom in other health care choices; he opposes mask or vaccination mandates. He also wishes to expand school choice.

Married with three young children, Wuertz also pledged he would be far more visible within HD 30 than he’s seen of Goff-Marcil.

“It’s been on my heart for many months now. Every excuse I had not to do it, God just closed those doors,” Wuertz said of his campaign.

“My main issue is abortion. In 2020, 74,485 babies were killed in abortions. We were third in the nation in that regard. I feel like so many Republicans have been weak on this issue. They’ve just compromised. They tried to play nice with the left with regards to that,” he said.

His second issue, involving mask mandates, came up this spring when Wuertz and others speaking at an Altamonte Springs City Commission meeting refused to mask up, despite the Seminole County emergency order.

He calls the issue “medical freedom.”

“There’s these threats of imposed mask mandates and vaccines by coercion and suppression. So I want to stand in the gap to fight that,” he said.

Wuertz’s Twitter account was suspended recently. He said it came two days after he began campaigning, and he presumes someone complained about his statements against abortion and vaccine mandates. He said he has followed up with Twitter but has not received a response yet.

“Also, I want to sustain school choice. I think we’ve seen in the past year the public school system, while there are some great teachers there, it’s fallen short in regards of children. We need to stop funding the systems and start funding the students,” he said.

Goff-Marcil, a former Maitland City Council member, ousted Republican former Rep. Bob Cortes in 2018, and then won a rematch with Cortes in 2020.

nextJoe Henderson: Masks are mandatory* in Hillsborough schools (but not really)