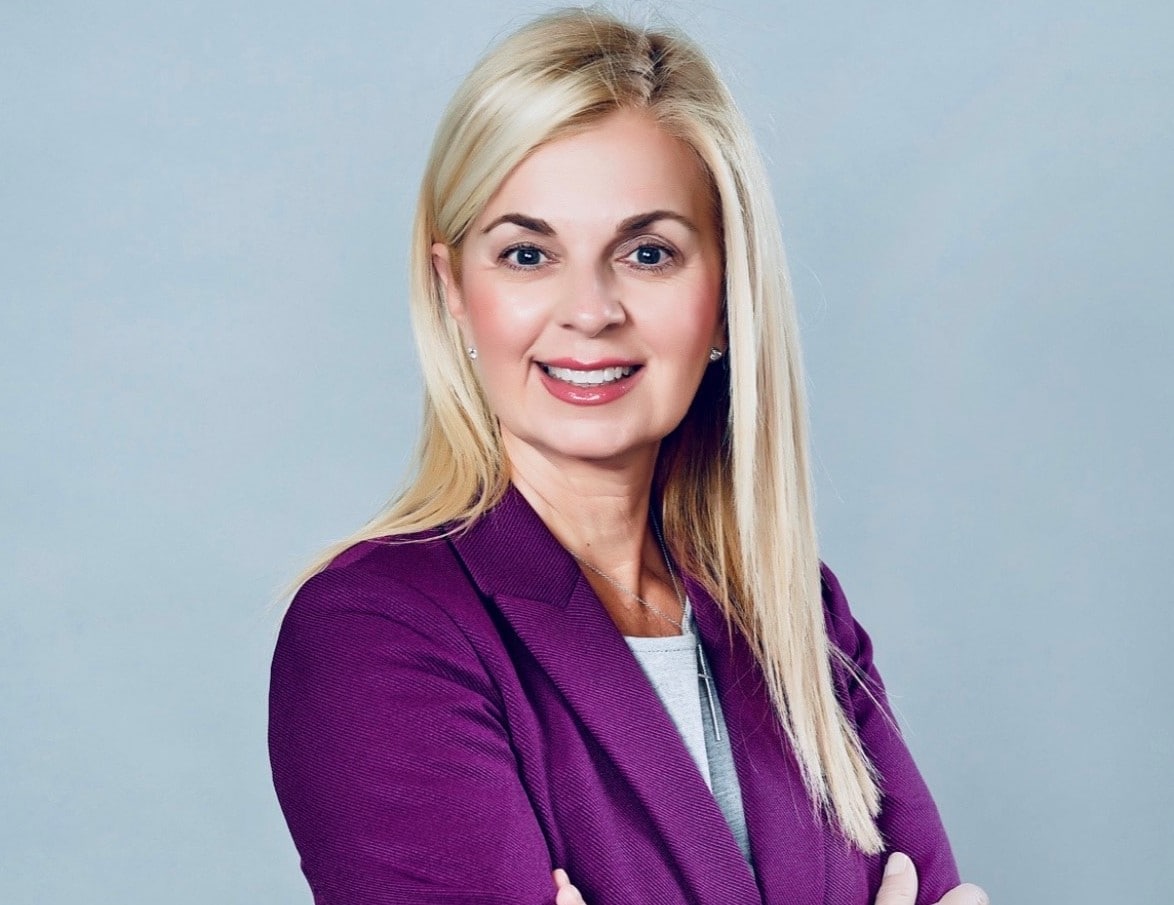 The poorly worded invitation is an early unforced error for the GOP activist.

Several parts of the invitation (viewable below) are questionably worded, but it’s the disclaimer at the bottom that skirts the law.

As stated on the Division of Elections website, any political advertisement paid for by a candidate that is published, displayed or circulated prior to an election must include a disclaimer denoting the candidate’s political affiliation.

It must be worded in one of two ways.

The first: “Political advertisement paid for and approved by (name of candidate), (party affiliation) for (office sought).”

Or: “Paid by (name of candidate), (party affiliation), for (office sought).”

As such, the correct wording for the invitation should have been: “Paid by Rhonda Rebman Lopez, Republican, for State Representative.” The district number is optional.

Another potential issue could be raised with Mast’s participation in the event, which was to be held from 4-6 p.m. at the home Rebman Lopez and her husband, ex-Navy fighter pilot Jorge Lopez, own in Key Largo.

Federal law provides that a federal officeholder may not participate in raising or spending nonfederal dollars — sums of greater than $2,900 from individual donors or $5,000 from certain federal political committees.

That includes being listed as party to a host committee or extending an invitation for a fundraiser. Instead, the standard reference to such an individual in a state office fundraising setting is “special guest,” “featured speaker” or “honored speaker.”

While any violation of this rule would be by Mast as the federal official acting outside the legal confines of his office, the invitation specifies a $1,000 cap on all donations, which is well within federal limits.

Rebman Lopez filed this month to again challenge incumbent HD 120 Republican Rep. Jim Mooney of Islamorada, whom she lost to by just 148 votes in 2020. She will also face Big Pine Key resident Robert Allen in the Primary.

Other candidates in the race include Democratic lawyers Adam Gentle and Dan Horton-Diaz.

Rebman Lopez was the subject of a prior campaign finance complaint during the 2020 election cycle. The complaint stemmed from a $1,000 donation her campaign accepted from Interamerican Consulting, which The New York Times linked at the time to PDVSA, a state-run Venezuelan petroleum company Nicolás Maduro controlled.

Rebman Lopez kept the contribution, explaining to Florida Politics the money came through a check she received from the “school teacher and Democrat” sister of former Republican U.S. Rep. David Rivera. As it turned out, the sister in fact served as an officer with Interamerican.

Steve Simeonidis, then the chair of the Miami-Dade Democratic Party, filed a complaint alleging “the true source of the funds” was PDVSA.

The Florida Election Commission rejected that argument and said Simeonidis’ claim was based on “hearsay” and “speculation.”

Rebman Lopez is a member of the Florida Advisory Council on Small and Minority Businesses, Monroe County Republican Executive Committee and Republican National Hispanic Assembly of Miami-Dade County, among other roles.

In September, she was among several Monroe residents who applied to replace late County Commissioner Mike Forster — a job that ultimately went to Republican former state Rep. Holly Raschein. 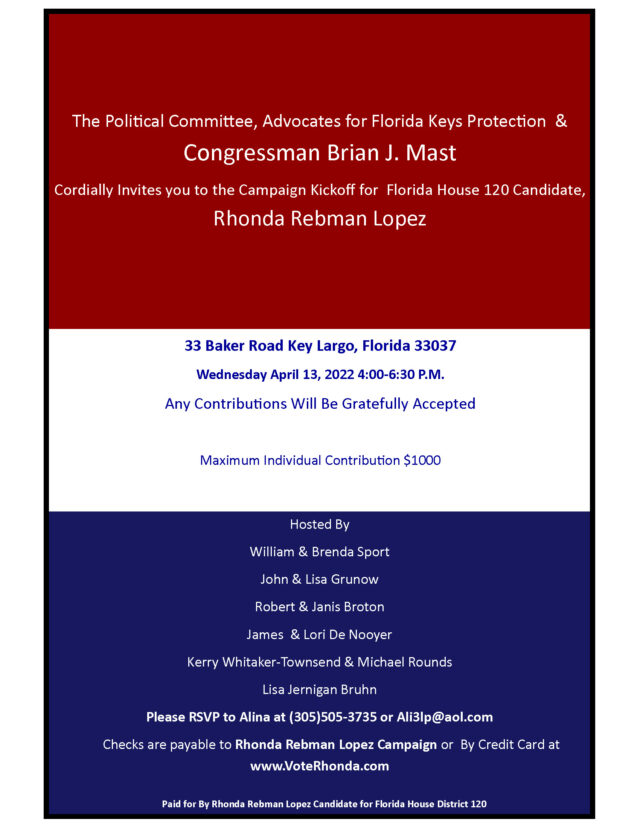 nextJoe Henderson: Tony Dungy's critics are way, way off base