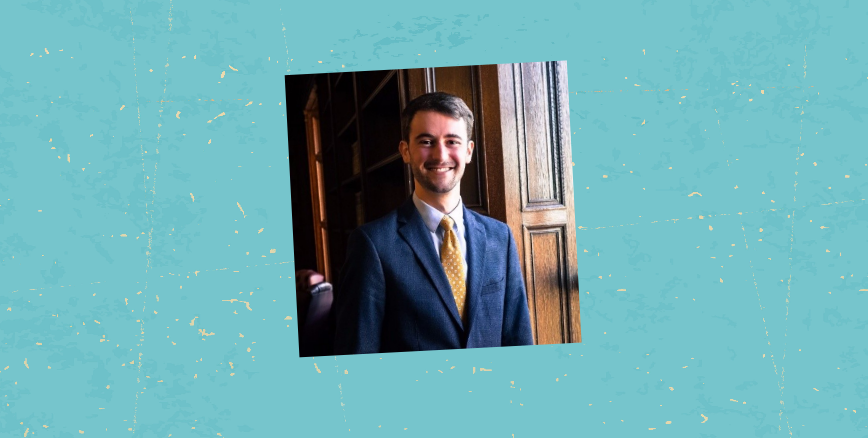 Fassi left a city hall job for the new gig.

Cumber’s campaign brought aboard Carlo Fassi, Deputy Director of the city’s intergovernmental affairs department, for which he’d worked since Dec. 6, 2021. Fassi left suddenly over the weekend, a measure of how quick the mayoral race is moving, especially given that current Mayor Lenny Curry is mulling a run for Congress.

“Carlo is an expert in Jacksonville politics. He has the experience our campaign needs to contrast my plan to get Jacksonville moving against establishment politicians and their record of raising taxes — including the gas tax. It is time for a real change in our city that goes beyond the endless, empty discussions about our ‘potential,'” asserted Cumber Tuesday.

In addition to work on statewide campaigns such as Baxter Troutman’s run for Agriculture Commissioner in 2018, he successfully managed three countywide Council members’ re-election efforts.

Among his wins was the re-election of at large Jacksonville City Councilman Sam Newby, whom he helped garner a decisive fundraising lead.

Outside the political sphere, Fassi also served as a public affairs assistant to Jacksonville State Attorney Melissa Nelson. In that role, he led Nelson’s 2017 efforts to secure state funding for the state’s first Conviction Integrity Unit. He also worked on Nelson’s successful campaign for the office in 2016.

Fassi is excited about the new role.

“I’m excited to work with LeAnna as she embarks on this campaign and leads an important discussion with the people of Jacksonville about our city’s future. As more and more of our neighbors get to know her in the coming months, I’m confident they’ll reach the same conclusion I have: she is the best candidate to tackle our public safety challenges, promote fiscal discipline in city hall while still investing in our entire community, and lead our local government with strong ethics,” he claimed.

The Curry administration groused about the sudden move Monday.

“Effective immediately, Mr. Carlo Fassi is no longer employed at the City of Jacksonville. The short-lived nature of his employment was not ideal and his departure was unexpected. As we know, professional reputations and relationships last longer than election cycles. We wish Mr. Fassi well in his career,” said Chief of Staff Leeann Krieg.

Despite the hurt feelings in City Hall, Fassi is moving to run the campaign that, at least for now, holds the financial advantage among official candidates.

Cumber has performed the best of all the filed candidates thus far. Cumber raised a little more than $272,000 last month. Of that sum, $134,550 went to her campaign account, with the remaining $137,650 going to her Jax First political committee.

Cumber has raised just over $2.3 million between the two accounts, and has more than $2 million cash on hand.

Another Republican in the race, City Councilman Al Ferraro, made some incremental progress against long odds, raising more than $29,000 between his campaign account and his political committee, called Keep It Real Jax.

Frank Keasler Jr. filed this week, the third Republican in the race. Keasler was once a lawyer, but in 2014, he was subject to disciplinary revocation of his right to practice law, according to records kept by the Florida Bar. The Public Information Officer at The Florida Bar confirmed the record’s reliability.

The leading GOP fundraiser is not an official candidate yet.

One Democrat has also filed, and though she’s not ahead in fundraising, she is consistently topping public polling. Democrat Donna Deegan had roughly $382,000 on hand between her campaign account and her Donna for Duval political committee at the end of March. At least one more major Democratic candidate is expected to file in the coming weeks, but Deegan has a head start on any challenge that may emerge.

Independent candidates Omega Allen and Darcy Richardson also are in the mix.

Allen, running for Mayor for a third time, has raised a total of $8,787 in the campaign and has spent roughly half of that. She raised $2,437 in March, her second-best month thus far.

Richardson, a perpetual candidate for offices around the country, has $17.76 in his account thus far.

The 2023 mayoral campaign is still ramping up.