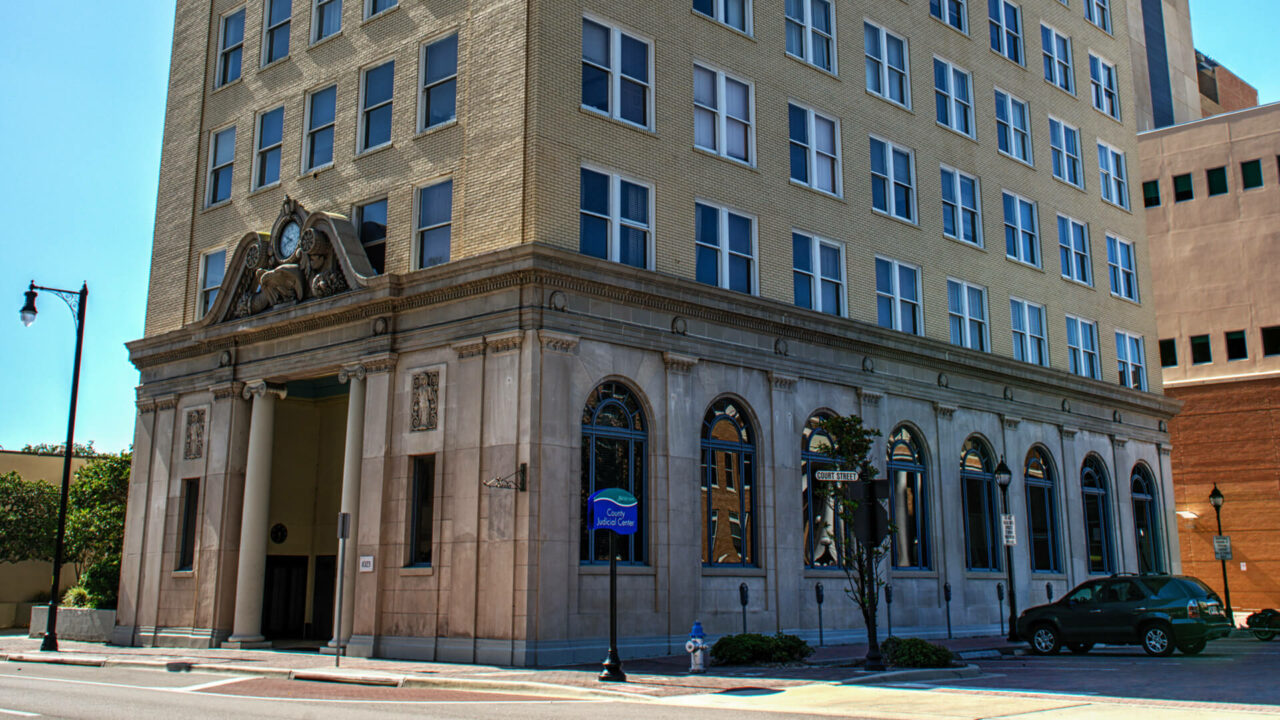 The Bradenton law firm is celebrating its rich history in the Tampa Bay region and the state of Florida.

Bradenton law firm Grimes Hawkins Gladfelter & Galvano, now known as Grimes Galvano, is celebrating its 100th anniversary and its rich history not only in the practice of law but in Tampa Bay communities and the state of Florida.

The firm was founded in 1922 by E. Glenn Grimes and Alvan B. Rowe in Palmetto. In 1914, Grimes had moved to Florida from Chicago, having received his law degree from Northwestern University.

First arriving in Santa Rosa and working his way down to Palmetto, Grimes began practicing law in Manatee County, representing the citrus industry and the city of Palmetto over the years. In 1922, Grimes partnered with Alvan Rowe to begin what is now known as Grimes Galvano.

“This celebration is especially meaningful for me because my son, Kyle, is now a partner in this firm and will continue the legacy of my grandfather and father, which I share,” said Caleb Grimes, a partner at the firm.

“I am so proud of this firm and all it stands for and has accomplished,” said Bill Galvano, a partner and former Senate President. “I started at the law firm as an attorney in 1992, and I could not be more excited to celebrate its 100th anniversary and highlight its rich history. The Grimes family has a tremendous presence and tradition in this state. I am honored to be a part of it.”

The firm’s history and story run deep in the region, both in family and in practice. In 1929, the firm proudly accepted the first woman attorney in the region and the first in Manatee County, Bessie Ethyl Sims, into their practice. Sims practiced with the firm until she married Charles Williams, a Sarasota lawyer, and thereafter practiced law with her husband.

In 1930, the firm moved its practice to the Professional Building in downtown Bradenton. Originally located on the 6th floor, the firm now occupies the ground and mezzanine floors in the beautifully renovated building, as well as other offices in the tower of the building.

In 1946, William C. “Bill” Grimes joined his father after Rowe retired, and the firm became known as Grimes and Grimes.

Bill Grimes graduated from the University of Florida with bachelor’s and law degrees. After he returned from service in World War II, where he achieved the rank of Major, Bill Grimes practiced in Tampa with McFarland Ferguson before returning to Bradenton to join his father.

Bill Grimes was elected to the Legislature in 1955 and 1957, representing a district that included Manatee County. With a young family, he chose not to run for re-election. However, while a Representative, he was instrumental in passing many laws that benefitted the County, as well as being instrumental in having the state deed what is now known as Coquina Beach to the County, with a restriction requiring it to be used as a beach for the public. Bill Grimes practiced in the firm until shortly before his death in 2007.

In the early 1950s, Clyde Goebel, who came to the area from Kansas, joined the firm, becoming a partner until his death in 1992.

Caleb Grimes, who also graduated from the University of Florida with a bachelor’s degree and a law degree, joined the firm in 1978 and still practices at the firm.

Having graduated from Southern Mississippi with a B.A. and the University of Mississippi with a law degree, John D. “Jack” Hawkins joined the firm in 1986. Following Goebel’s death, Leslie Horton Gladfelter joined the firm in 1992 with degrees from Florida Southern College and the University of Florida, where she earned her law degree.

Galvano joined the firm in 1992, having graduated from the University of Florida with a bachelor’s degree and the University of Miami with a law degree. He was elected to the Florida House of Representatives in 2004 and the Florida Senate in 2012. He served as Senate President from 2018 through 2020.

In 1983, the members of the firm purchased the historic professional building and completed a rehabilitation of the building, receiving an award from the state for the best such project in Florida. The rehabilitation restored the building, but in a way that it could be used today.

The historic, manually operated Otis Elevators were retained and are believed to be among the oldest continuously operating elevators in the state. In 2008, one of the elevators was replaced with a modern, automatic elevator for ease of use by the tenants. The other elevator remains as a working, manually operating elevator, a nod to the history of the firm and the building.

The ground floor and mezzanine floor were converted from its original condition as a bank to a modern law firm office in 1988 and serves as the firm’s primary office to this day. In 2021, the firm opened an office in downtown Sarasota, expanding its physical footprint in the area and further supporting its ability to serve clients throughout the state.

“As the newest partner and fourth generation Grimes, I am proud of our firm’s history and very excited about our firm’s future,” said Kyle Grimes.

More information on Grimes Galvano’s history and practice can be found on the firm’s website.