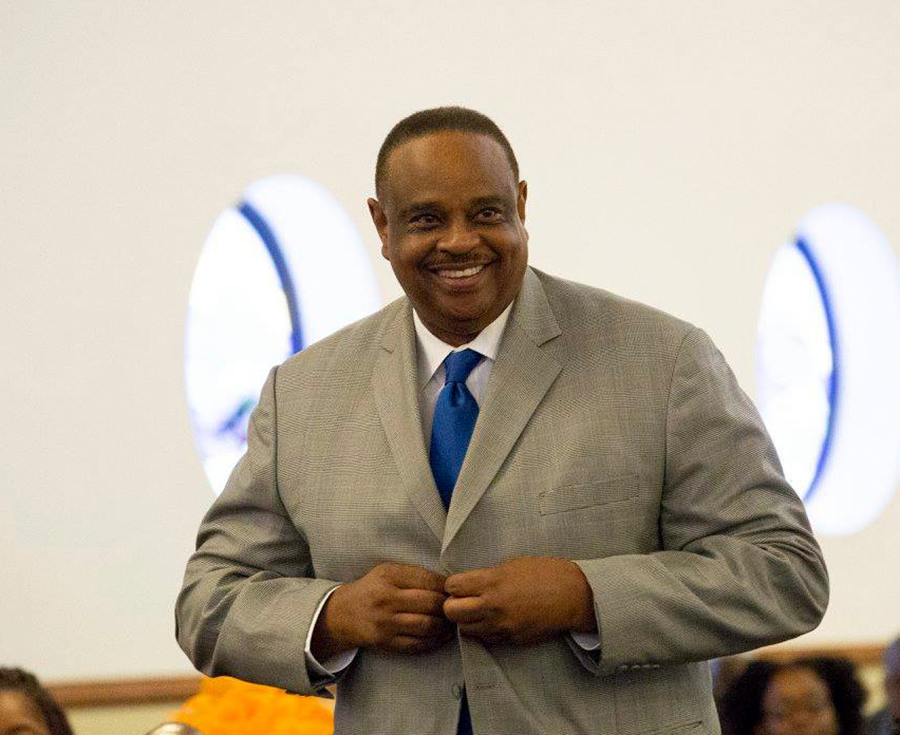 'Rolling back of the progress that has been made for people of color is not going to be tolerated.'

The Tallahassee City Commission voted unanimously to approve a last-minute resolution asking legislators to preserve Florida’s 5th Congressional District as the Legislature considers a map to change it.

The resolution, drafted by City Attorney Cassandra Jackson and passed Wednesday through a motion made by Commissioner Jeremy Matlow, expresses the city’s support for protecting Black access congressional districts in the state. The Leon County Commission made a similar motion last week.

The resolution specifically calls for the preservation of Florida’s 5th Congressional District, which includes a chunk of the city and is currently held by Rep. Al Lawson.

The Legislature is set to finalize the map drafted by Gov. Ron DeSantis’ Office after he vetoed a map approved by both chambers at the end of Session. DeSantis has been most vocal about the configuration of Lawson’s district. He argues that, as it exists now, it is a racial gerrymander that violates the U.S. Constitution.

Matlow cited a rally most of the City Commissioners attended Tuesday about the issue, saying it is important that they take a stand in support of Black representation.

“Outside of banning math textbooks and Disney, a Special Session is underway that really threatens representation in Congress,” Matlow said.

Commissioner Dianne Williams-Cox said actions by DeSantis and the Legislature are a concerning violation of the separation of powers.

“We have allowed our civics lessons to be violated,” Williams-Cox said. “When they start crossing the line, democracy is at stake. And we have allowed the crossing of the line far too long. So what we’re now seeing is someone who thinks that they’re an emperor, and can decide how the rest of us should live.”

She said that the redrawing of the district is an attack on Black representation in Congress that will not be forgotten.

“I just want to go on record to say that the rolling back of the progress that has been made for people of color is not going to be tolerated,” she said.

Commissioner Curtis Richardson said the changes reminded him of Florida politics 50 years ago when he was a child.

“I grew up that way, watching my parents not be able to vote, not seeing people who look like me run for public office or certainly not hold public office. And here we are, almost 50 years later, where we see a Governor and state Legislature that is willing to roll back all of the gains, or many of the gains that have been made to allow African Americans to participate in this free democracy that we have here and to elect people who look like us to represent us,” Richardson said.

Prior to the vote, Black Congressional Caucus Executive Director Vincent Evans sent an email to Tallahassee City Commissioners asking them to bring the resolution forward. Evans previously worked as Lawson’s political director, Richardson’s commission aide, as well as in a deputy director role in the office of Vice President Kamala Harris.

Evans wrote that he is dismayed and disappointed by DeSantis’ veto.

“Despite being rejected by the Florida Supreme Court and the Florida Legislature, Gov. DeSantis is insisting on destroying Black access seats in Congress. This blatant attack on Congressional Districts 5 (Rep. Al Lawson) & 10 (Rep. Val Demings) is unacceptable. This is nothing more than a blatant attempt to maintain political power at the expense of Black Floridians’ voting rights.”

He said having the elected officials’ support has never been more important because voting rights are in a crisis moment in the state.

“The truth is, I believe there is a larger effort afoot to dismantle minority access seats across the country. You can simply take the Governor at his word. He is quoted as saying about this redistricting effort, ‘It is designed to potentially lead to a legal challenge of Florida’s redistricting amendments.’ And by extension, I believe he seeks to also challenge what is left of the Voting Right Act of 1965,” Evans wrote.

The resolutions will likely fall on deaf ears. Legislature leadership has already committed to working off DeSantis’ maps. The measure has already passed through the Senate, and the House is expected to follow suit Thursday.

next13 Nassar victims seeking $130M from FBI over bungled probe