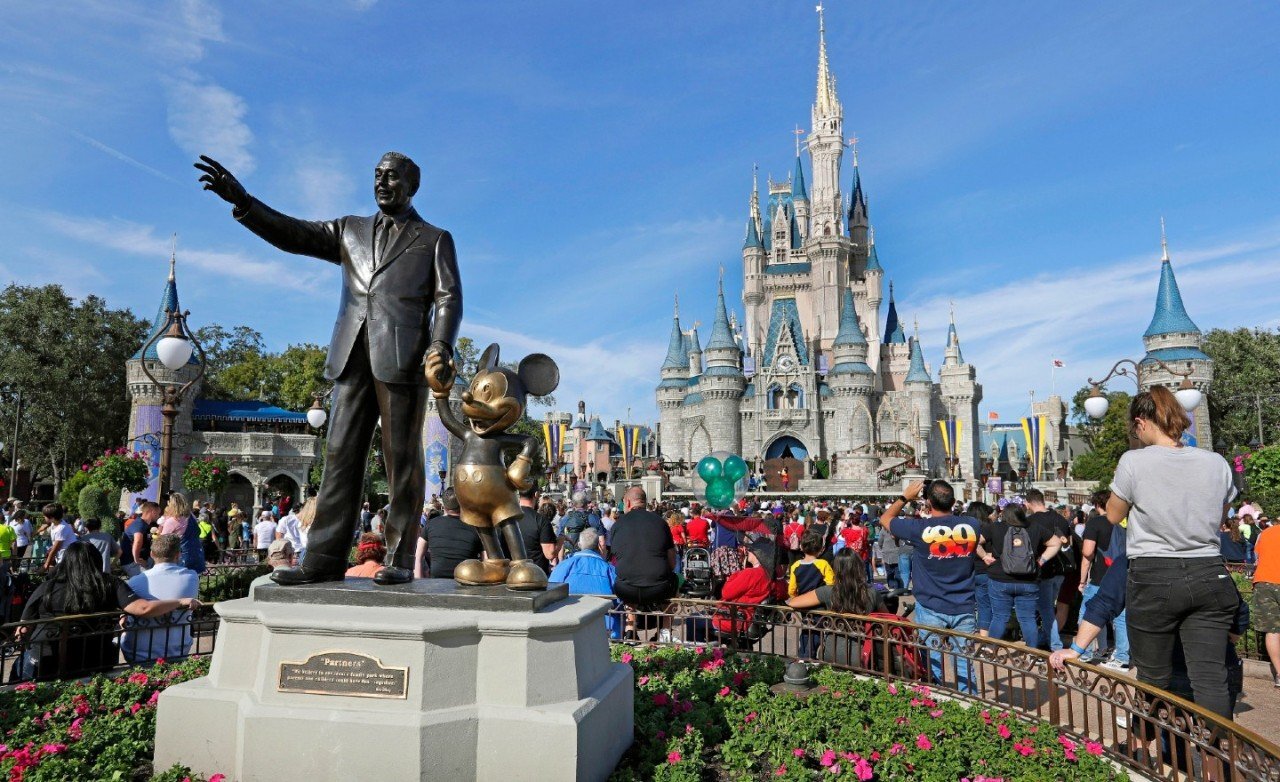 The passage of the bill 'points to a substantially reduced degree of independence from political pressure.'

Fitch Ratings Inc. placed some bonds held by the Reedy Creek Improvement District (RCID) on “negative watch” — meaning a downgrade is possible in the future — on Friday. The move comes one day after the Legislature passed a bill to dissolve the Walt Disney Company-controlled enclave in Central Florida.

The affected bonds are $79 million in outstanding utilities revenue and refunding bonds currently rated as “A” and $766 million in property tax-backed bonds rated at “AA-.” The district’s utility credit profile rating of “A” and its issuer default rating of “AA-” were also placed on negative watch status.

The bill (SB 4C) which Gov. Ron DeSantis has yet to sign, first emerged only Tuesday. But in a sign of DeSantis’ clout in the Legislature among his fellow Republicans who lead both chambers, the issue was added to the already-scheduled Special Session to deal with redistricting and passed a little over 48 hours after it was filed.

The bill would dissolve the RCID and five other special districts established before the last major rewrite of Florida’s Constitution in 1968. The measure is aimed squarely at Disney, which drew the ire of DeSantis after the company’s CEO, Bob Chapek, came out against a bill that bans teaching of sexual orientation or gender identity in kindergarten through third grade and in an “age inappropriate” manner in all other grades.

The legislation dissolving the RCID won’t take effect until June 1, 2023. But the uncertainty of how the district’s $1 billion in debt will fall on surrounding municipalities — namely Orange and Osceola counties — that will absorb the district led Fitch to put it on notice for a possible downgrade.

“The Negative Watch reflects the lack of clarity regarding the allocation of the RCID’s assets and liabilities, including the administration of revenues pledged to approximately $1 billion in outstanding debt, following the dissolution of RCID or its re-ratification on or after June 1, 2023,” the Fitch announcement reads.

“Fitch expects the title of all property owned by RCID, including its indebtedness, to be transferred to Orange County (and to a lesser extent, Osceola County) or to a successor agency, as prescribed under Florida law. Fitch believes the mechanics of implementation will be complicated, increasing the probability of negative rating action.”

One factor of the new negative watch status was the revision of RCID’s score on “rule of law, institutional and regulatory quality, control of corruption” from a “5” to a “3” rating.

The passage of the bill “points to a substantially reduced degree of independence from political pressure,” the notice states. “These actions potentially diminish government effectiveness and could prove harmful to bondholders, which has a negative impact on the credit profile and is highly relevant to the Negative Watch action.”