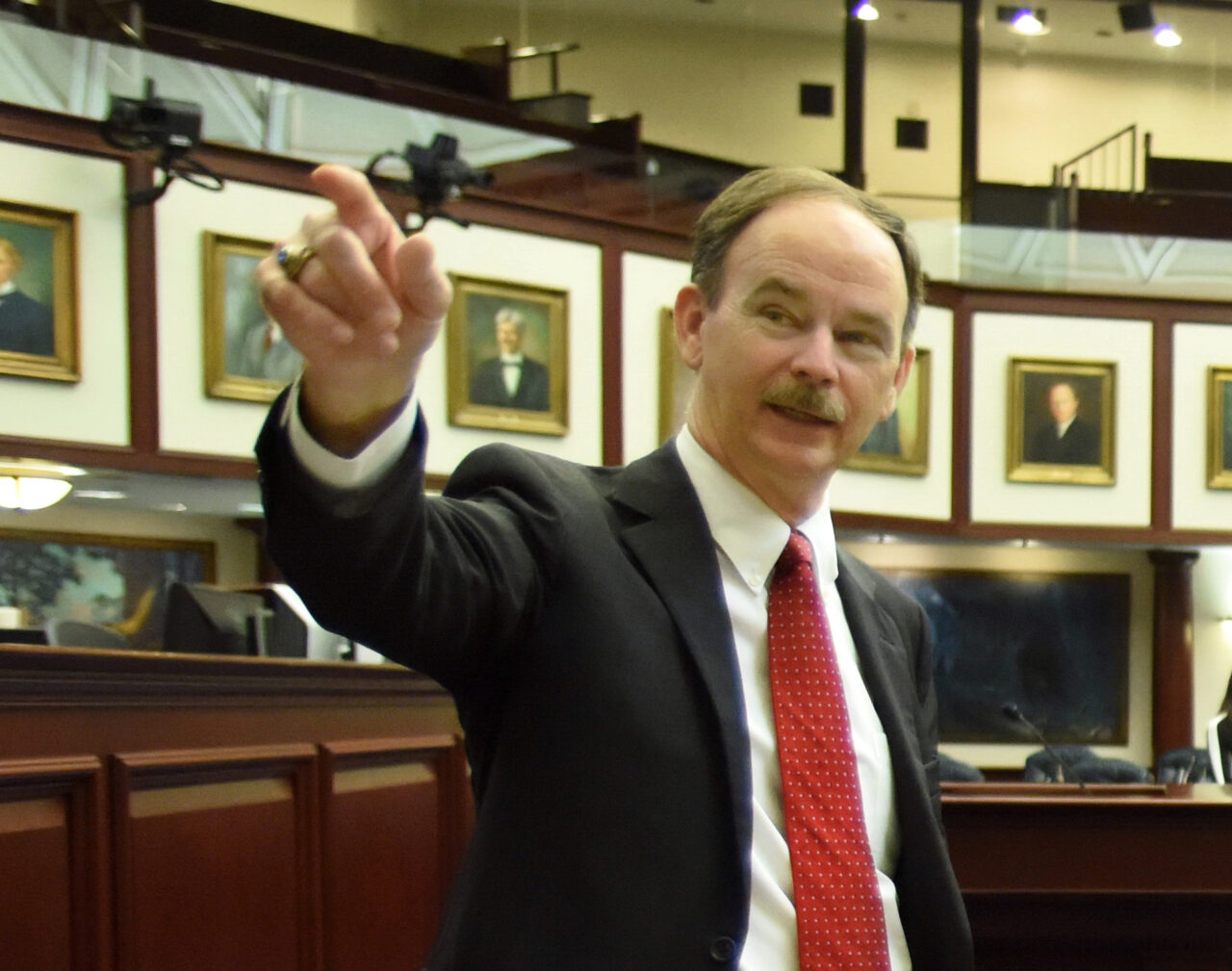 Ray redesignated from HD 12 after redistricting.

The race for the new House District 16 seat continues to heat up, with a political veteran and former state legislator joining an increasingly crowded Republican Primary.

Former state Rep. Lake Ray redesignated to the race Tuesday, making him the fourth Republican in the field. Ray represented the western parts of the new district for eight years when it was part of the previous House District 12.

“We are at a critical juncture in our city and state, Washington is working against us as we try to raise families and build our careers and businesses,” Ray said.

“I was born in Jacksonville and attended local schools and with the exception of a brief time in Gainesville, I have called Jacksonville home for my entire life. I have started and owned businesses and have spent the past decade helping our local businesses grow and thrive. I want to take my experience to Tallahassee to help make District 16 an even better place to live, work and raise our families.”

“The Beaches need someone who can make an impact on Day 1 in Tallahassee. Lake Ray is that person and has the proven leadership and experience that we need,” Ray asserted.

Ray enters the campaign with fundraising amassed while a candidate in HD 12. His A Stronger Florida for Us political committee has roughly $65,000 on hand. Ray also has roughly $80,000 in his campaign account.

Ray and Stokes look poised to add intrigue to what has been a sleepy campaign season so far, with two underfunded candidates in the race for some time.

Jacksonville Beach lawyer Heath Brockwell hasn’t reported any financial activity in months. He had about $15,000 on hand at the end of March.

One other major name looms, meanwhile. Rep. Cord Byrd, the current House District 11 incumbent, could run for the new seat, though he has a number of political options open to him.

HD 16 should be a safe Republican seat, with Donald Trump and Ron DeSantis each getting more than 55% of the vote in their most recent elections.

Wes Wolfe of Florida Politics contributed to this report.