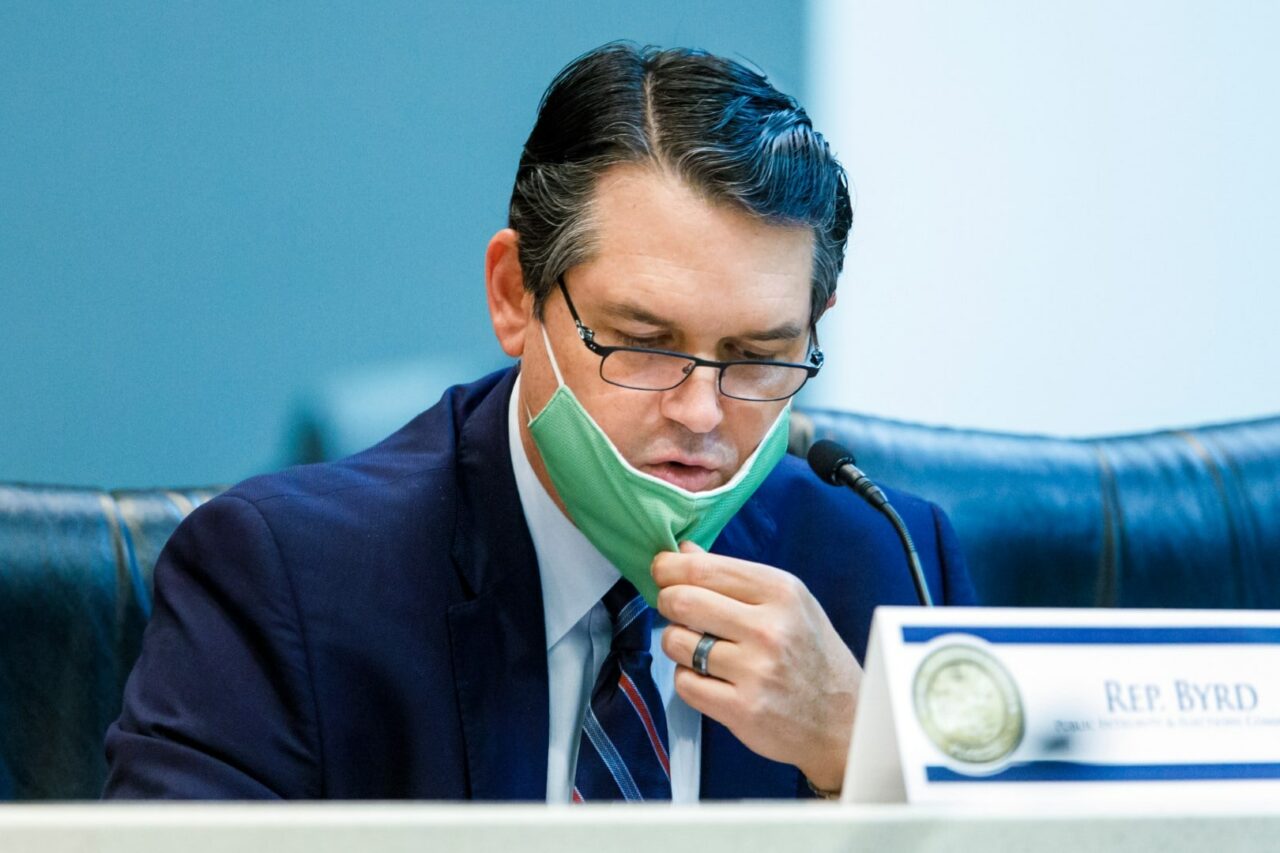 Back by popular demand?

A Florida lawmaker returned to Twitter this week after 16 months off the platform.

“Back by popular demand! @elonmusk #FreeSpeech #FirstAmendment,” Byrd tweeted, tying his return to Twitter’s recent decision to move forward with a takeover bid from Elon Musk.

Byrd is married to Esther Byrd, a member of the state Board of Education, who said last year on Facebook the Byrds were leaving Twitter.

“We deactivated our Twitter accounts today. I hope every conservative will do the same,” Esther Byrd posted.

“I really hope all the Patriots are on Parler or making the switch. To continue to give Facebook and Twitter our ‘business’ is incredibly self-defeating. The trolls are annoying and the censorship is un-American. Please join us!”

“ANTIFA and BLM can burn and loot buildings and violently attack police and citizens,” she remarked on her personal Facebook page. “But when Trump supporters peacefully protest, suddenly ‘Law and Order’ is all they can talk about! I can’t even listen to these idiots bellyaching about solving our differences without violence.”

Those statements came months after she made comments supportive of QAnon after the couple was photographed on a boat flying a QAnon flag.

For his part, the Representative claims his wife shouldn’t be read too literally.

“People use hyperbole all the time,” Rep. Byrd told WJXT last year. “The Speaker of the House has said, and I quote, ‘I just don’t know why there aren’t uprisings all over the country.’”

Cord Byrd has represented HD 11 for three terms. It is uncertain what his next political move will be. He has been linked to potential runs for Congress, state Senate, state House, and even a potential judicial appointment from Gov. Ron DeSantis, who appointed Esther Byrd to the Board of Education.