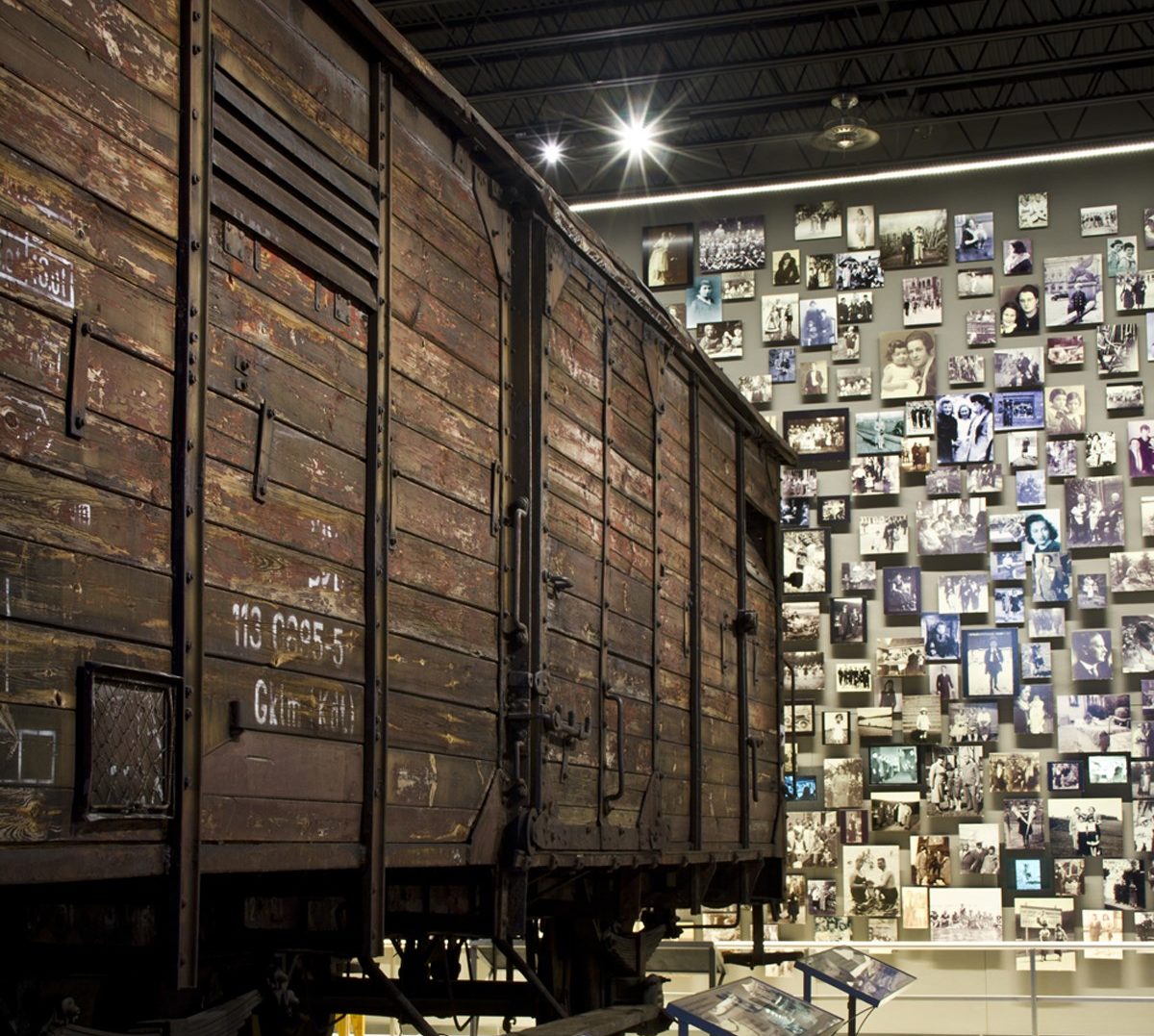 One in 10 Americans believes the Holocaust has been exaggerated or did not happen.

On the eve of Holocaust Remembrance Day, a new survey shows that 10% of Americans believe the Holocaust has been exaggerated or did not happen and nearly a fifth think Jewish people are at least partially culpable for their systematic murder at the hands of Nazi Germany.

The Holocaust Education Research Council survey asked 850 adults across the United States a variety of questions about the Holocaust, finding a large portion are either underinformed or believe falsehoods.

“More than 60% of European Jews were erased from existence by the Nazis’ unimaginable evil, and all decent people everywhere have a responsibility to make sure they are not erased from memory,” said U.S. House Ethics Committee Chair Rep. Ted Deutch, a Florida Democrat who is set to become CEO of the American Jewish Committee in October. “We must all do our part to educate future generations about these horrors, or else the world could be doomed to repeat them.”

HERC executive director Barbara Goldstein added, “The Holocaust decimated almost an entire population of innocent people, all in the name of advancing a vile philosophy of hatred. The next generation is our hope for a better world, and this survey shows that education is still our best tool against hate.”

In addition to questions on Holocaust historicity, the survey asked whether respondents had seen Nazi symbols in the past five years, either in-person or online. About two-fifths (41%) said they had.

The survey also found that 24% of Americans believe that Jewish people have capitalized on the historical tragedy to advance an “agenda” or goal, such as gaining disproportionate influence in politics, finance or media. Though untrue, such beliefs are a trope of conspiratorial antisemitism.

Still, the survey found that 93% of Americans believe it is important to continue teaching about the Holocaust, and 80% believe something horrific like it could happen again.

HERC, based in Florida, is one of the nation’s leading authorities on Holocaust education. Its mission is to provide instructional guidance, support, and resources for educators who teach the history of the Holocaust, as well as educational programs for the community at large.

“These survey results are tremendously important. It’s good to know that the majority is aware that a tragedy like the Holocaust could happen again — but the fact that 10% of those polled believe something about the Holocaust was falsified is truly disturbing,” said HERC President Elizabeth Ricci. “HERC is deeply committed to its noble and necessary mission work to educate students about the history of the Holocaust so that a similar catastrophe can never happen again.”

Florida is one of 16 states to statutorily mandate that K-12 students receive instruction on the Holocaust and the law requires that instruction to make clear the Holocaust was a “systematic, planned annihilation of European Jews and other groups by Nazi Germany.” Florida was the fourth state in the country to institute the requirement, which has been in effect since 1994.

The HERC survey was conducted by Sachs Media on April 21. It has a margin of error of plus or minus 3.4 percentage points at a 95% confidence level. The full results of the survey are available online.