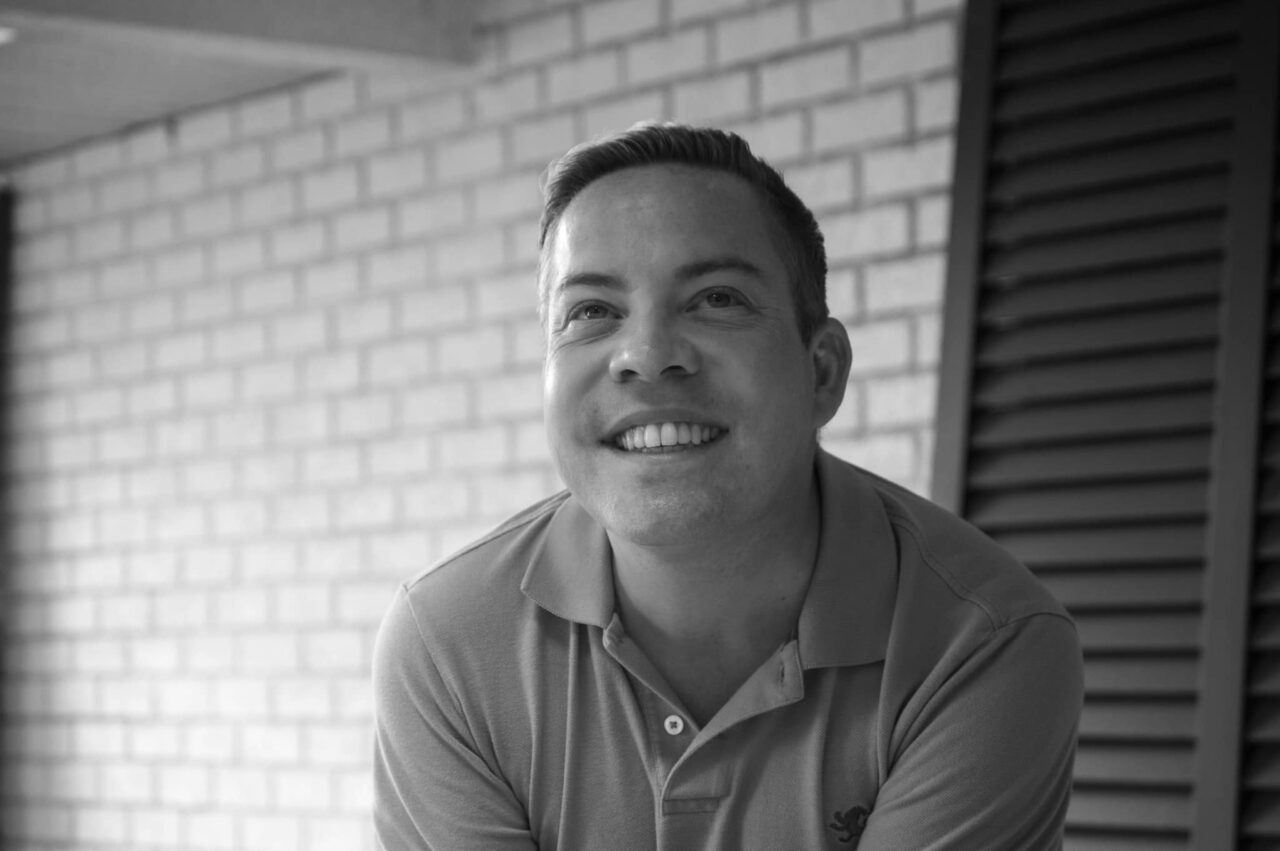 The Lake County Democrat believes the seat can turn blue this November.

Groveland Democrat Gavin Brown has filed to run in Florida’s 15th Congressional District. The veteran political consultant hopes to bring a moderate message to one of the state’s most competitive seats.

He plans to hold a kickoff event on Mother’s Day weekend in Hillsborough County, but for now remains in the process of gathering petitions to qualify for the ballot.

“District 15 is a competitive race and we can flip it,” Brown said. “It’s not going to be easy. We need to get on message and strategize together, and we need candidates who can compromise in the middle. The Far Left and the Far Right will win the seats marked for them.”

This leaves CD 15 an open seat, and one of the most closely divided ones in the state. Republican Donald Trump won the 2020 Presidential Election in the district with 50.86% of the vote, compared to Democrat Joe Biden’s 47.74%. Trump won the state by just over 3 percentage points.

While the seat doesn’t cover Brown’s home in Lake County, the Democrat says he has communicated substantially with voters through the district. He filed as a prospective candidate with the state in August in order to start gathering petitions to qualify without paying a fee (during redistricting years, petitions for district campaigns can be accepted from voters throughout the state).

“I’m sick and tired of those candidates who waited until the lines are drawn to jump in,” he said. “They wasted so much time, which is why the Legislature held off on redistricting until the bitter end.”

That said, Brown just filed paperwork to open a Federal Election Commission campaign account on Tuesday. He said there is value in candidates building up connections in the region rather than just paying a five-figure qualifying fee, though he’s willing to write a check if he falls short in signatures.

An openly LGBTQ candidate, he has already visited the Hillsborough County LGBTQ+ Democratic Caucus rallying support. He has also spoken out against a new measure restricting instruction in the classroom about sexual orientation or gender identity, which critics call the “Don’t Say Gay” law. He worries the language remains so open in that law that if teachers hear of students being molested in the homes, they will end up calling parents before notifying the police.

“It’s ridiculous we’re even having this discussion in 2022, to be frank,” he said. “Why couldn’t the Legislature be doing something better with taxpayer dollars than debating something as stupid as this? It is so vaguely written there will be so many lawsuits coming from it.”

But he’s also got a list of nuts-and-bolts issues he believes touch the lives of voters across the district. Brown wants more money directed to career-oriented higher education, incentives for arts and civics education and funding for police departments to equip officers with body cams “for their protection and for increased public confidence and community support.”

He also wants to close corporate loopholes like allowing companies overseas to use U.S. mailboxes, and to solve supply chain problems impacting U.S. manufacturers. He’d also like to see a requirement to only buy American-made products when U.S. taxpayer dollars are used.

The Clermont native and Florida State University graduate has worked as a lobbying associate for the American Shipbuilding Association. He also worked more than a decade with the Roundabout Theatre Company in marketing and audience development, overseeing a $50 million budget.

In the political world, he worked on Biden’s 2020 presidential campaign and for Georgia Democrats during the U.S. Senate runoffs last year, when Democrats flipped both of the state’s seats blue. He also recently passed the foreign service officer exam.

He faces Eddie Geller in a Democratic Primary.