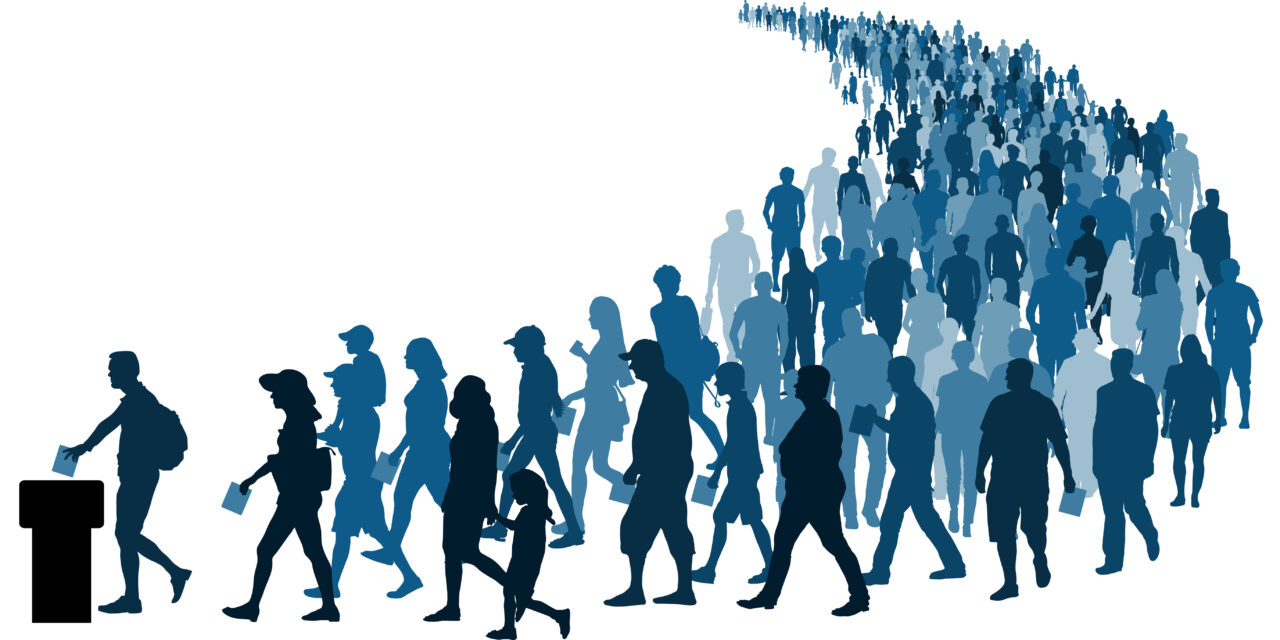 Two significant moments in Jackson County history had one thing in common: The power of Black voters. 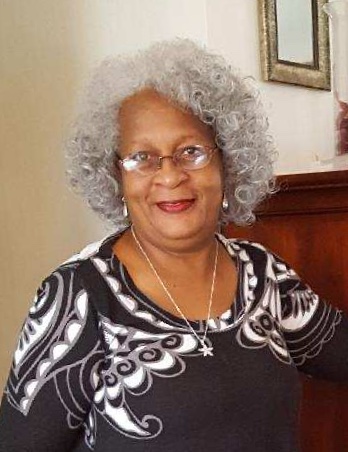 These two significant moments in the history of Jackson County had one crucial thing in common: The power of Black voters.

After the 2020 census, the county had an opportunity to review the accuracy and fairness of its voting districts. Over the past 36 years, the county’s population has shifted. As a result, the county now had an out-of-date map that did not ensure equal representation for all Jackson County’s citizens.

Concerned with efforts around the country to use redistricting for political gain and undermine fair representation, community members and civil rights organizations were determined to ensure that didn’t happen here in Jackson County.

County residents, the NAACP, and the American Civil Liberties Union (ACLU) of Florida worked together to hold School Board members and Jackson County commissioners accountable as they redrew the district maps that will be used in elections for the next 10 years. Their objective: make sure those officeholders were drawing fair maps equal in population and that they afforded Jackson’s 13,000 Black residents an opportunity to elect candidates of their choice.

At the start of this process, the County and School Board were not fully aware that they were still bound by the 36-year-old judgments from the Voting Rights Act lawsuits of the 1980s. Those lawsuits ended the at-large election system that illegally diluted Black citizens’ votes. The cases also mandated that both boards include a district where Black voters — shut out of local government for more than a century — could exercise influence.

That district had not been redrawn in the intervening decades. But population patterns and voting trends did change, and the district’s initially robust opportunity for Black voters slipped to a point where Black voters might no longer have the opportunity that the Voting Rights Act protects.

It was not easy to reach a consensus on new maps. But members of the County Commission and School Board, county and school district staff, NAACP leaders and branch members, and Supervisor of Elections Carol Dunaway worked together to craft new lines and try to protect local activists’ hard-fought gains of the past.

In both cases, the new maps will protect Black voters’ opportunity to elect candidates of choice and participate in the local political process equally. These maps will also equalize populations in the five single-member districts so that every Jackson County resident has equal representation on the boards and an equally-weighted vote when they go to the polls — as the “One Person, One Vote” principle requires.

That said, the new maps could cause some confusion for local residents. Some schools and segments of the populations they serve ended up in different districts. For example, the County Commission’s District 1 does not include a high school, while the county’s District 2 hosts two high schools: Cottondale and Graceville. Other changes, like District 1 taking part of Marianna, and all of Graceville being moved into District 2 (contrary to the wishes of many residents and the Mayor), will take some getting used to, as well.

Perhaps most significantly, the new maps will mark the first time in history that some citizens will vote in two different districts — one for the County Commission and another for the School Board. The two boards’ failure to come to a consensus on a single map was a disappointing part of the process. The Supervisor of Elections Office must ensure that Jackson County voters are informed and provided with new voting cards showing them where to vote in the next election. In the future, and with the help of a citizen’s committee, elected officials should also pass a single map rather than have differences between the school board and county maps.

This example of the challenges and rewards of collaboration in redistricting can be a guide to other counties. Going forward, one important lesson can be learned through this process: It is always best for the community as a whole to work together to ensure all maps give voters equal and fair representation.

Linda Franklin is president of the Jackson County NAACP.

previousRick Scott opposes student loan forgiveness, says it's not 'fair' to people like him

nextLast Call for 4.27.22 — A prime-time read of what’s going down in Florida politics