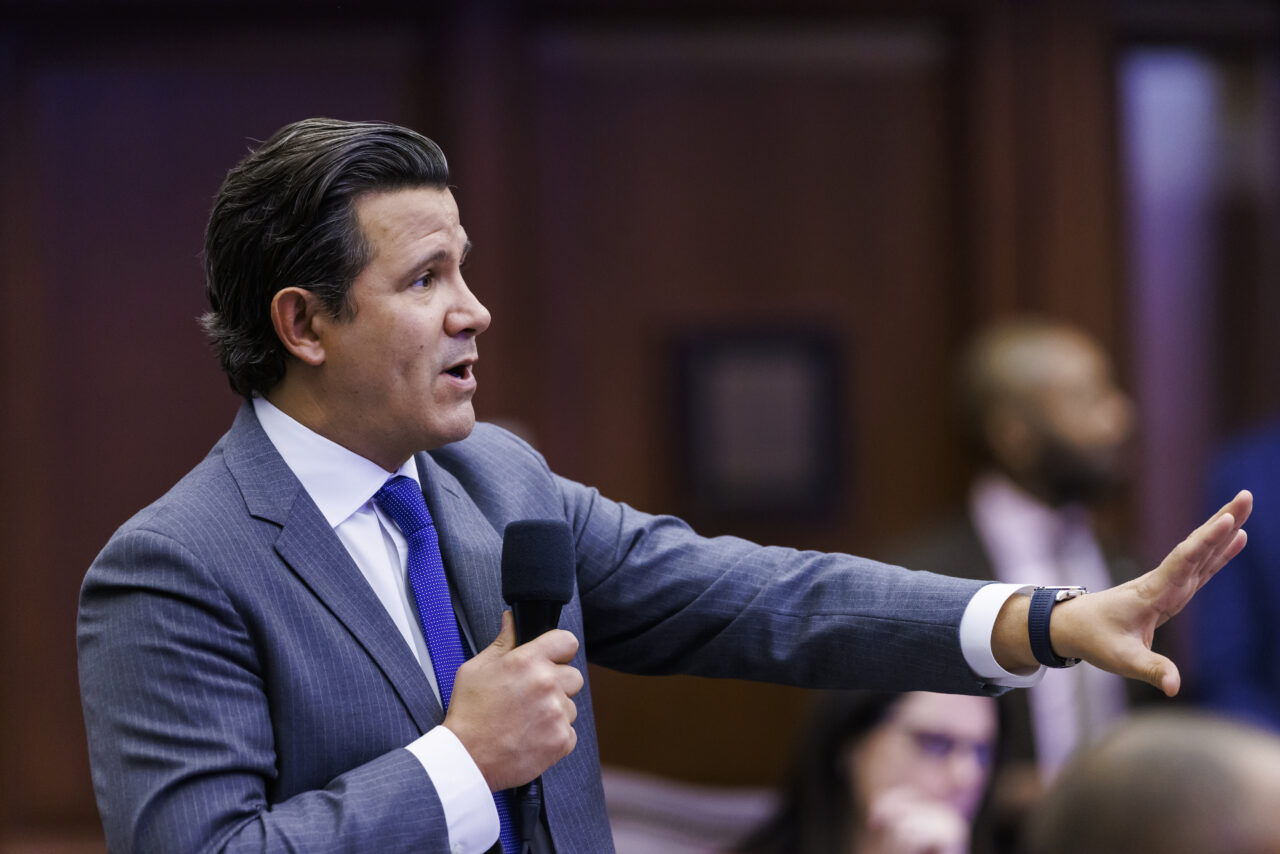 'AFSCME Florida is proud to enthusiastically endorse his re-election.'

Sen. Jason Pizzo has received an endorsement from the Florida branch of the American Federation of State, County and Municipal Employees (AFSCME), the largest trade union of public employees in the country.

Pizzo’s campaign announced the endorsement this week. In an accompanying statement, he committed to fighting for workers and condemned state actions that adversely impact them.

“I am forever grateful to have the support of the workers that keep our society going each and every day,” he said.

“Every person deserves a living wage, quality health care, and retirement security. When working families thrive in our state, everyone thrives as a result. Our state government needs to stop playing political games and start focusing on issues that affect everyday Floridians. I’ve consistently stood by our workers and will continue to do so in the Florida Legislature.”

This isn’t the first time Pizzo has enjoyed support from AFSCME, which endorsed him during his 2018 Senate run.

He is well deserving of an endorsement this year, according to AFSCME Florida President and AFSCME International Vice President Vicki Hall.

“Sen. Jason Pizzo has been a champion for Florida’s working families and a vigorous advocate for respect for all members of our community,” she said.

“We need strong leaders like Sen. Pizzo to protect our collective bargaining and voting rights, and personal liberties from personal attacks. AFSCME Florida is proud to enthusiastically endorse his re-election.”

While the endorsement from AFSCME Florida is Pizzo’s latest, it isn’t first this election cycle. Earlier this month, he was among three Democratic lawmakers and one candidate to receive support from SAVE Action PAC, a South Florida advocacy group dedicated to backing LGBTQ equality and candidates who support that effort.

Pizzo is running unopposed in a redrawn Senate District 37, which covers an oceanside strip of South Florida spanning a small northern portion of Miami-Dade County and much of Broward County’s coastline.