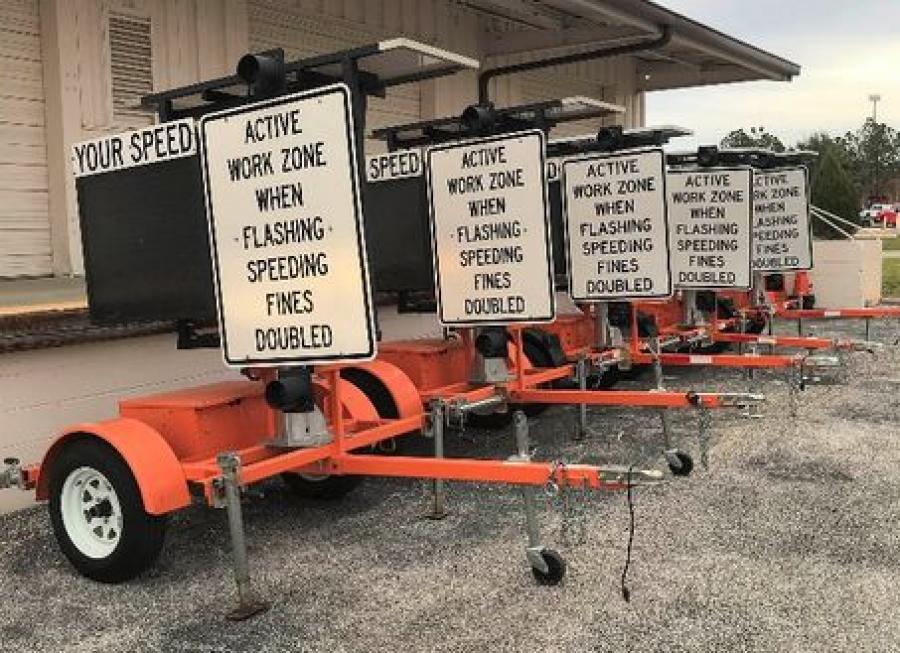 Most action from FDOT will come through its $12.7B budget, which the Governor must still sign.

But when it came to moving one of the union’s fastest growing states forward, there was a bit less action on the policy side. That’s what Florida Department of Transportation (FDOT) Deputy Legislative Affairs Director John Kotyk told the Florida Transportation Commission in a conference call Thursday.

“While it was a busy Session for most, in the transportation realm it was slightly less eventful,” he said. “We did not have an extraordinary number of bills related to the Department pass.”

Another pair of bills (SB 160 and HB 1469) authorize some honorary road designations and await the Governor’s signature.

SB 7053 passed the House with a single ‘nay’ vote from Rep. Anthony Sabitini and passed the Senate unanimously. That bill directs FDOT to develop a resilience action plan. It also awaits the Governor’s signature.

One other measure that made its way through the legislative process (SB 1038) gives Putnam County a seat on the Florida Seaport Transportation and Economic Development Council and authorizes the council to conduct a feasibility study that could see a seaport come to Putnam County.

Most of the infrastructure improvements will come through FDOT’s $12.7 billion budget, which includes a one-month break on the state gas tax that would save drivers about $200 million in October. But that also needs a signature from the Governor and he has the ability to veto items line-by-line.

There, Ananth Prasad, president of the Florida Transportation Builders’ Association and former FDOT Secretary, said the Legislature made some solid strides.

“Not only did Florida leaders prioritize and fund critical infrastructure needs throughout the state, but they also provided additional budget authority so Florida can remain competitive and attract and retain good talent at FDOT,” Prasad said.

“This will help ensure Florida has the best, most-qualified individuals making decisions at the agency, which is ultimately better for Florida taxpayers and helps ensure growth and maintenance of our state’s infrastructure is well managed.”