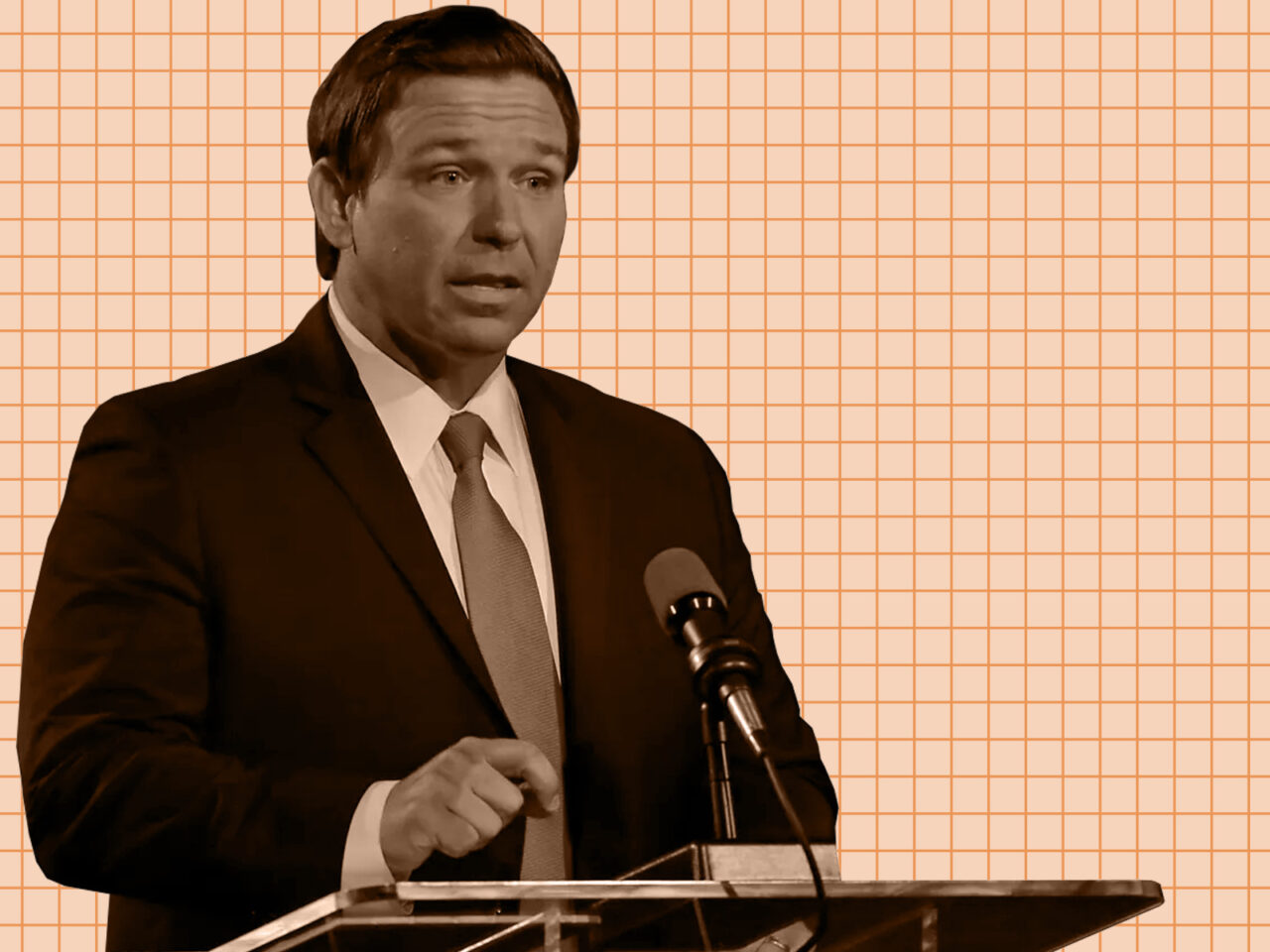 President Joe Biden continues to mull some form of student loan forgiveness. But Republicans aren’t sold, and Gov. Ron DeSantis is no exception.

On Friday in Williston, DeSantis blasted the concept of debt forgiveness as a regressive measure that punished working-class people by forcing them to absorb debt incurred for advanced degrees.

“This student debt that’s out there, almost 60% of it is graduate school debt. These are people like doctors and lawyers, people that are getting Masters’ and Ph. D’s and all this other stuff,” DeSantis said.

Currently, payment deadlines for federal student loans are paused, with a moratorium in effect through August 2022. But pressure has mounted from Democrats for Biden to move forward with a plan for debt cancellation. More than $1.6 trillion is owed by 43 million people. As the Associated Press reported earlier this month, seven million Americans are in default.

“You know, my view is why would you make a truck driver or a waitress or a construction worker pay off the debt for somebody that did a Ph.D. program in gender studies?” DeSantis said. “That’s wrong.”

The Governor’s comments come nearly a day after President Biden shot down a question from a reporter about plans to forgive $50,000 of debt.

“I am not considering $50,000 debt reduction but I am in the process of taking a hard look on whether or not there will be additional debt forgiveness. I’ll have an answer on that in the next couple weeks,” Biden said Thursday at the White House.

White House Press Secretary Jen Psaki said Monday policy moves are imminent, and Biden “would make a decision about any cancellation of student debt before the conclusion of that pause on student loans” in August.

However, any policy announcement will be razzed by Florida Republicans, who, like DeSantis, say loan forgiveness fails the equity test.

Sen. Rick Scott, the richest member of the U.S. Senate, suggested this week a move to forgive or cancel student loan debt would disadvantage people who “paid their way through school” as he did.

“If they’re going to run up debt, they need to have a plan to pay it back.”

previousGov. DeSantis declares war on what he deems Joe Biden's 'Ministry of Truth'