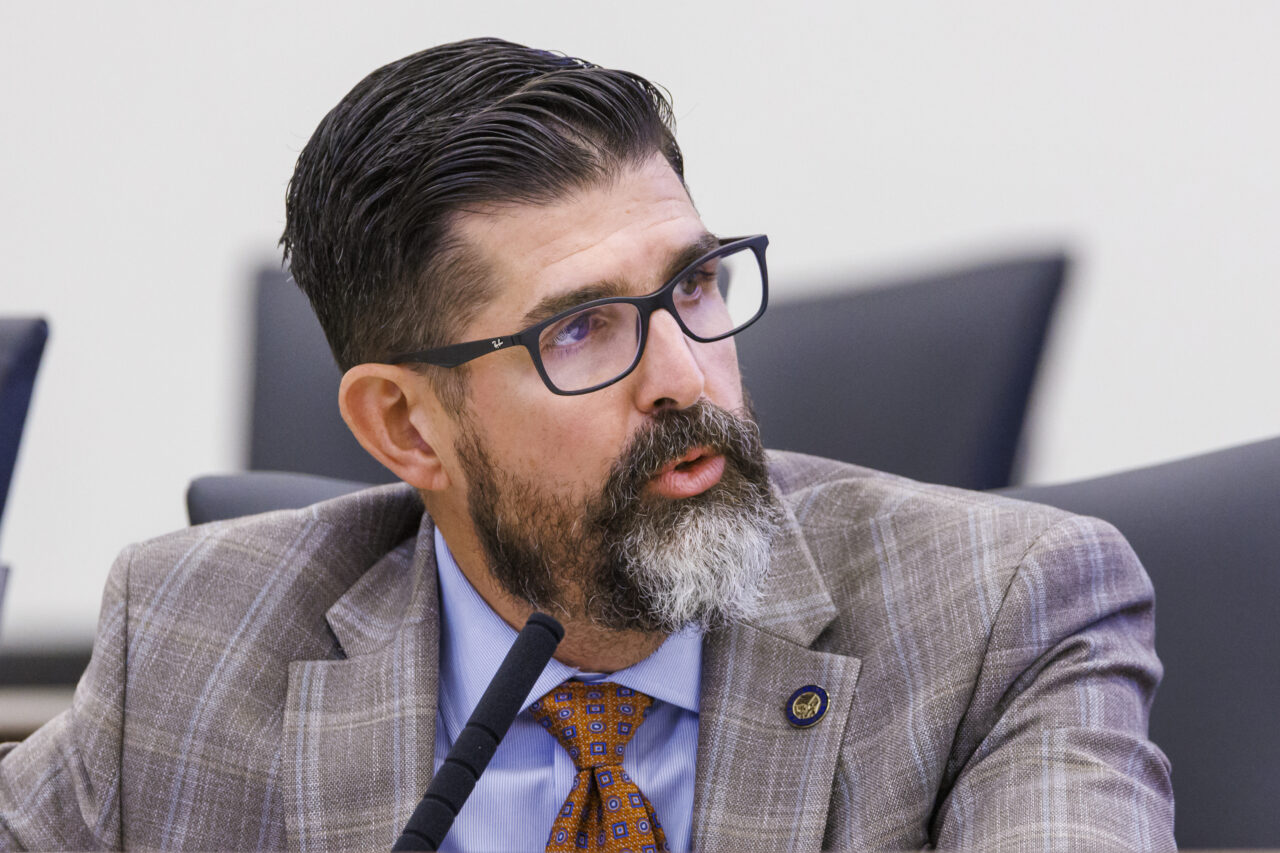 The Board of Education welcomed Díaz as Department's new 'Commissioner-come-June-1.'

Sen. Manny Díaz will be Florida’s next Commissioner of Education, inheriting changes to testing, a teacher shortage and the national spotlight.

The State Board of Education voted unanimously to appoint the Hialeah Republican to lead the Department of Education a month after current Education Commissioner Richard Corcoran steps down Sunday. Gov. Ron DeSantis last week recommended the Board appoint Díaz, citing his career as a teacher, education official and go-to lawmaker on education policy.

Díaz’s appointment will take effect June 1, meaning he will remain a Senator for the upcoming Special Session on property insurance. Public Schools Chancellor Jacob Oliva will be Interim Commissioner between May 1 and June 1.

As Education Commissioner, Díaz will oversee the transition from the Florida Standards Assessment to a progress monitoring system during the coming school year. DeSantis last month approved the change, which will implement progress monitoring exams three times per year for students in pre-kindergarten through 10th grade.

Díaz will also inherit a public school system with a teacher shortage. The Legislature in recent years has offered bonuses and raises to teachers in an effort to attract and retain public school teachers.

“Every sector of our economy is suffering from a lack of employees,” Díaz told reporters. “I’ve tried to build on the work that the Commissioner has done to try to get incentives, change our professional development system, anything we can do certification to just attract more teachers into the classroom, more quality teachers.”

Díaz’s appointment comes at a time when Florida’s education system has made national headlines. The Department of Education earlier this month rejected 54 of the 132 submitted math textbooks for the coming school year for what officials said were references to critical race theory, Common Core or social emotional learning.

Florida and DeSantis have also been engaged in a political scuffle with Disney over the state’s recently-approved Parental Rights in Education law, called the “Don’t Say Gay” law by critics.

Former Sen. Bill Montford, a North Florida Democrat who currently serves as CEO of the Florida Association for District School Superintendents, was Vice Chair of the Senate Education Committee from 2018 to 2020, when Díaz was the committee Chair. Montford told the Board he has worked alongside Díaz for hours.

“The Senator, here, is exactly what we need as Commissioner of the state of Florida,” Montford said. “He is a man of great integrity. He is a man that will listen to opposing views. He will always, always make the right decision for what’s best for students.”

Skylar Zander, state director of Americans for Prosperity, told the Board that DeSantis and Corcoran have pushed Florida in the right direction on education.

“I can think of no better pick or selection than Sen. Manny Díaz Jr. to continue on that legacy,” Zander said. “Sen. Díaz has proven himself in the classroom, he’s proven himself as an administrator, and he continues to prove himself as a legislator and, hopefully, as Commissioner of Education.

Following the Board meeting, Corcoran said Díaz was the go-to lawmaker on education policy when they overlapped in the Legislature and after Corcoran had been appointed Education Commissioner. His advice to the Senator was to be himself.

“Go out there and be Manny and keep doing what you’re doing, because he’s accomplished a heck of a lot,” Corcoran said. “He’s made us look really good the last four years, and he made me look good in my six years in the Legislature.”