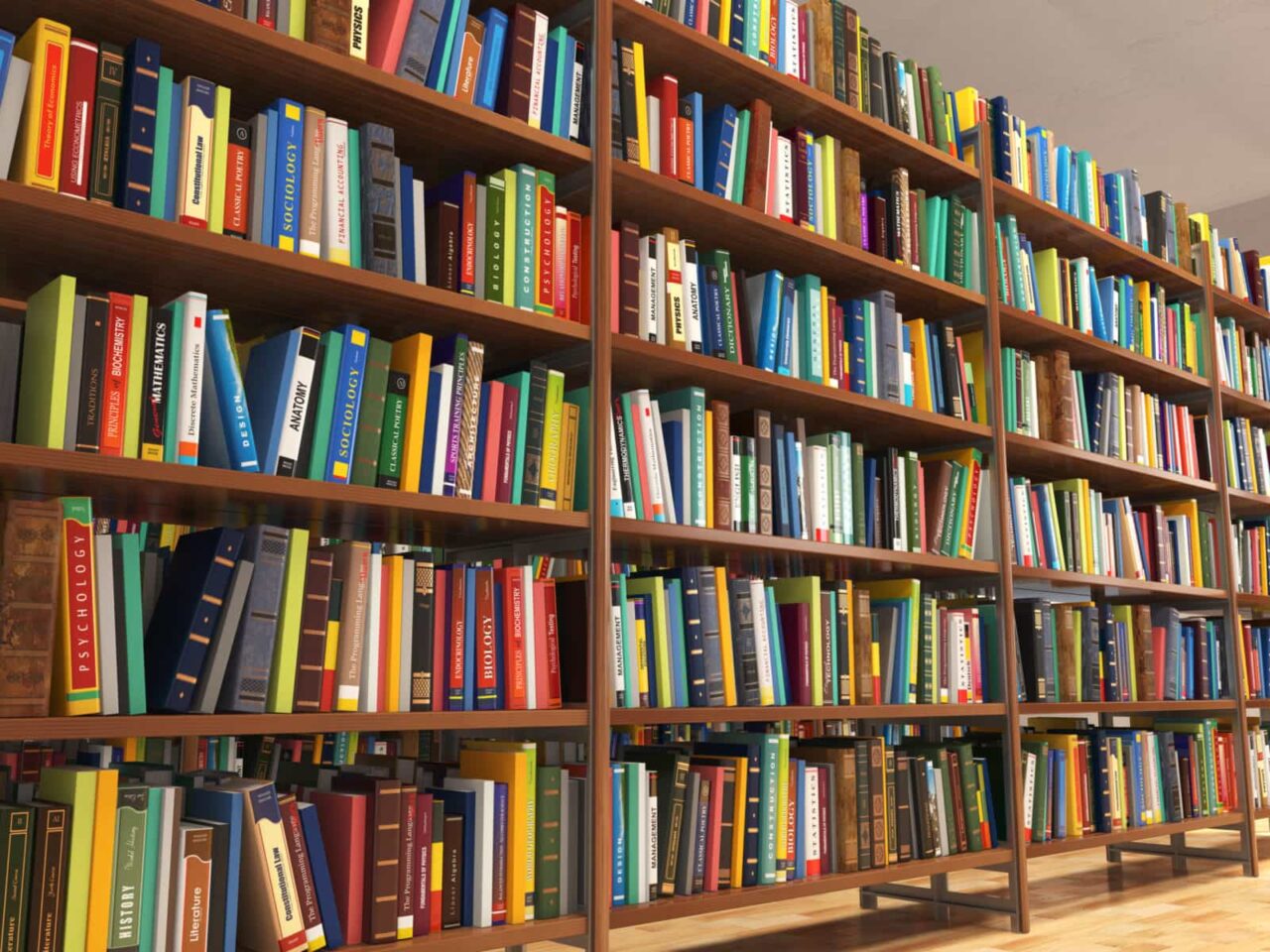 The textbooks were approved within the past two weeks.

The Florida Department of Education (FDOE) has added 17 previously rejected math textbooks to its list of approved materials after publishers altered the books by removing “woke content,” according to a new disclaimer on the department’s webpage.

The page currently does not provide details on what specific content was cut or changed from the now-approved textbooks. Instead, the department offers a quick explanation in a graphic, which states: “Publishers are aligning their instructional materials to state standards and removing woke content, allowing the department to add 17 more books to the state adoption list over the past 14 days.”

The addition of 17 more books comes in response to FDOE’s significant cut of approved instructional material considered “impermissible” by the Department.

The initial list did not include 54 of the 132 — that’s 41%. The number of math books rejected by the FDOE in the original list was the most in Florida’s history.

FDOE released several examples from rejected mathematics textbooks prohibited by the Department after receiving a mass of requests.

The examples provided by the Department feature math problems that contain “prohibited topics,” like social-emotional learning and references to studies that feature topics like race and racism. When the FDOE reviewed the submitted materials to create the approved list, the Department said it rejected textbooks that included references to critical race theory (CRT), included Common Core or featured the unsolicited addition of social-emotional learning (SEL) in mathematics.

One question about adding and subtracting polynomials sets up the equation reading, “What? Me? Racist? More than 2 million people have tested their racial prejudice using an online version of the Implicit Association Test.” The information continues by explaining mathematical models used to measure bias, providing the test results as a graphing example.

Another example features social-emotional learning goals as part of the lesson’s objective on successive numbers, which provides a group learning exercise option.

“Based on the volume of requests the Department has received for examples of problematic elements of the recently reviewed instructional materials, the following are examples provided to the Department by the public and presented no conflict in sharing them,” a disclaimer on the department page reads.

“These examples do not represent an exhaustive list of input received by the Department. The Department is continuing to give publishers the opportunity to remediate all deficiencies identified during the review to ensure the broadest selection of high-quality instructional materials are available to the school districts and Florida’s students.”

Despite the large number of books excluded, the Department ensured every core mathematics course and grade is covered with at least one textbook.

News of the banned textbooks comes after Gov. Ron DeSantis signed a measure making it easier for parents to challenge books and instructional materials they don’t approve of. Supporters of the legislation say it gives parents more involvement in their children’s education, but opponents argue it opens the door to massive book bans. Of note, Florida has the third-largest number of school book ban incidents in the country.

However, opponents are pushing back following the approved textbook list announcement. PEN America slammed the FDOE and Commissioner of Education Richard Corcoran, calling the restrictive list an “educational gag order.”

nextElon Musk’s big plans for Twitter: What we know so far