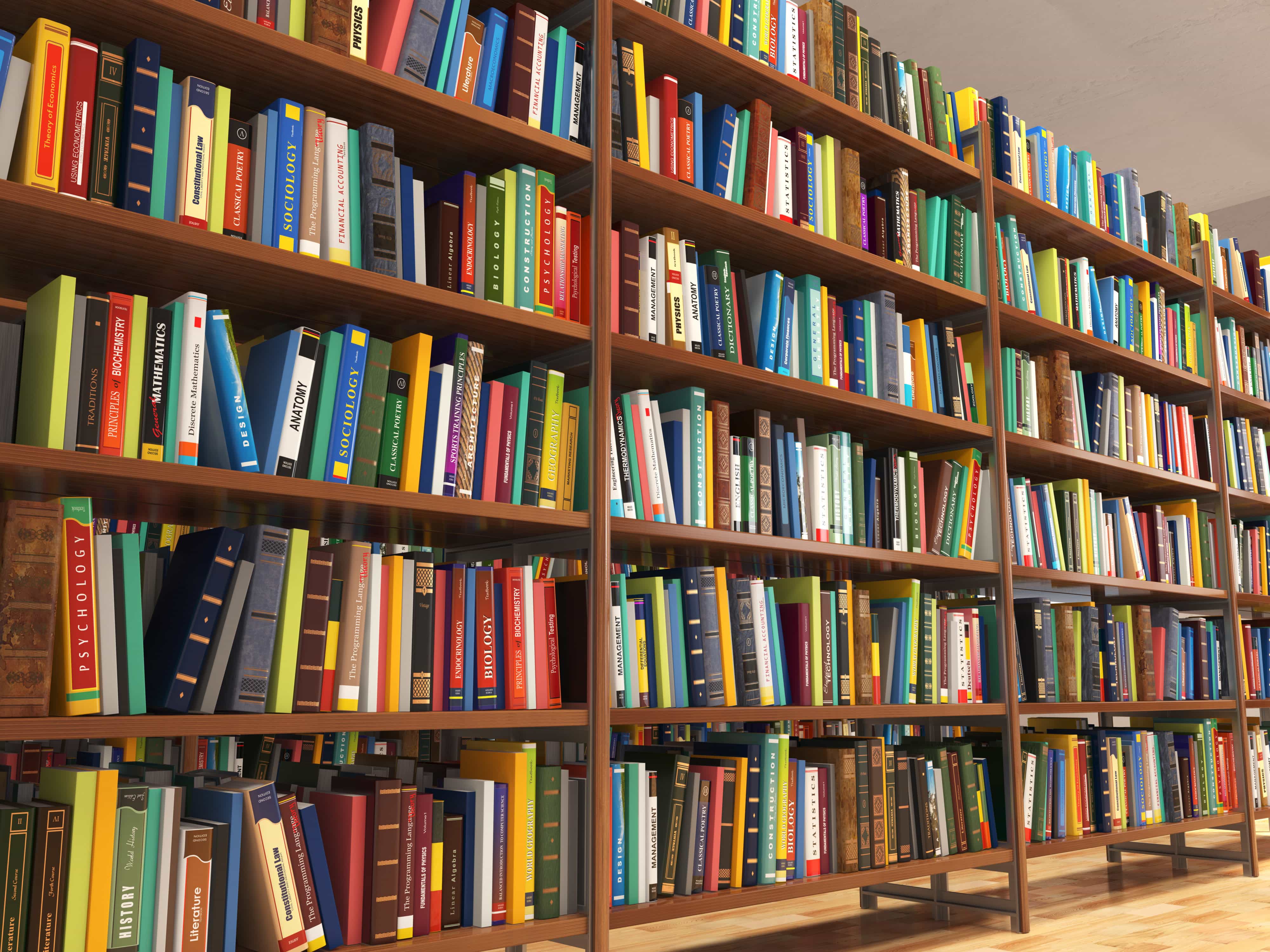 There have been more than 200 instances of public school districts in Florida banning books since last July, the third highest number of incidents of any state in the U.S., according to a report from an advocacy group for writing professionals.

PEN America said in the report this week that Florida had 204 instances of book banning in seven school districts between July 2021 and March 2022. Only Texas and Pennsylvania had higher numbers.

PEN America also warned that more books could be banned in Florida in the future now that Gov. Ron DeSantis has signed into law a bill that makes it easier for parents to challenge books and instructional materials they don’t approve. Supporters of the legislation says it gives parents more involvement in their children’s education.

The report said that in Orange County, home to Orlando, school leaders pulled books without following their own processes. In nearby Polk County, 16 books were put in “quarantine” while officials decided whether to ban them permanently after a conservative national advocacy group, not a local parent, flagged them as problematic, the report said.

PEN America is made up of novelists, journalists, editors, poets, essayists, playwrights and publishers.