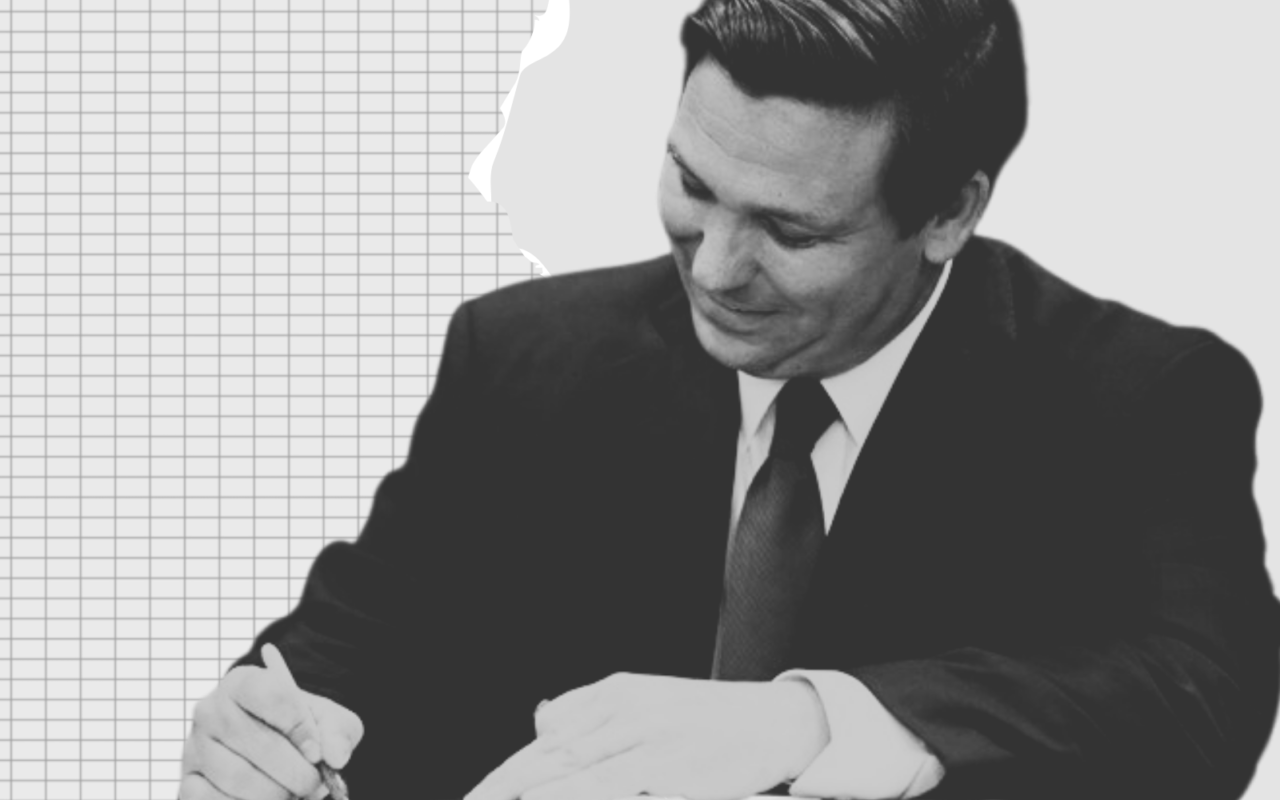 'This is going to be a really significant win for parents in the state of Florida.'

On Friday, Gov. Ron DeSantis signed into law legislation (CS/HB 1467) that would impose School Board term limit requirements statewide and also offer parents and others a mechanism to purge texts they don’t like from the classroom.

The new term limit clock starts running after the 2022 election cycle. That means School Board members would be allowed to serve through 2034, a twelve-year tenure that the Governor groused about earlier this month.

The 12-year limit, however, was a condition inserted by the Senate and assented to by the House as the bill passed in the last week of Session. The House had preferred an eight-year limit.

DeSantis prefaced the signing with a history lesson, including the 2021 “Parents Bill of Rights” that allowed parents to opt out of school masking. He presented the School Board term limits bill as the latest in a series of measures giving parents leverage against the school system.

DeSantis said parents asked “tough questions” of school boards during the pandemic, and were discouraged from doing so by a Joe Biden administration that likened parents to “domestic terrorists.”

“In Florida, we believe parents not only have a role, but a fundamental role in the education of their kids,” DeSantis said.

The Governor said voters don’t have to wait for term limits to give bad board members the boot, saying they could “throw the bums out” at the next election. DeSantis said he will “be involved” in School Board races as well this year, a promise he has made before.

The legislation also stoked controversy during the Legislative Session for enhancing the ability of community members to cull potentially objectionable titles from school library shelves.

The bill will require school districts to list all library and instructional materials in use in an online database, with a multi-step review process before adoption, including a mandatory public hearing and a “reasonable” opportunity for public comment.

It also requires elementary schools to hire a Department of Education-trained media specialist to curate materials, while compelling school districts to report materials and books that draw public objections. The DOE would then publish that list for circulation to guide content management decisions, including withdrawing texts deemed objectionable.

“This is going to be a really significant win for parents in the state of Florida,” DeSantis said.

Parents could object to material that “deviates from state standards” or is “inappropriate,” citing “really graphic stuff” that kids have access to, even in middle school.

“Some of the stuff that has ended up there, incredibly, incredibly disturbing stuff,” DeSantis said.

The Governor was in Daytona Beach with outgoing Education Secretary Richard Corcoran and Senate President Wilton Simpson, in a room full of supporters with placards proclaiming “Year of the Parent.”

“There is no greater accountability than telling a politician your career ends dead certain at this point in time,” Corcoran, a former House Speaker, said.

Simpson, who got some speaking time, noted the placards, and said this bill “brings transparency” and “puts parents in charge.”

Whatever political tensions may exist between the Governor and the Senate President relative to congressional redistricting and other thorny, unresolved issues for the 2022 Session, they were downplayed at least for the length of the press conference.

House sponsor Sam Garrison said the bill was the latest evidence that education in Florida is a “model,” saying the term limits provision is a “big deal” and a “major step forward.”

Parents also spoke. Orange County’s Alicia Farrant described a “disturbing pornographic book” in a school library, and credited her “friend” Jacob Engels with helping her “expose the book” by reading an excerpt aloud from “Gender Queer: a Memoir.”

“He was rapidly removed from the meeting due to the graphic content he read to a room of adults,” Farrant said.

Ironically, the hard-right Engels has been described as the “mini-me” of Roger Stone, the Trump operative teasing a run for Governor against DeSantis.