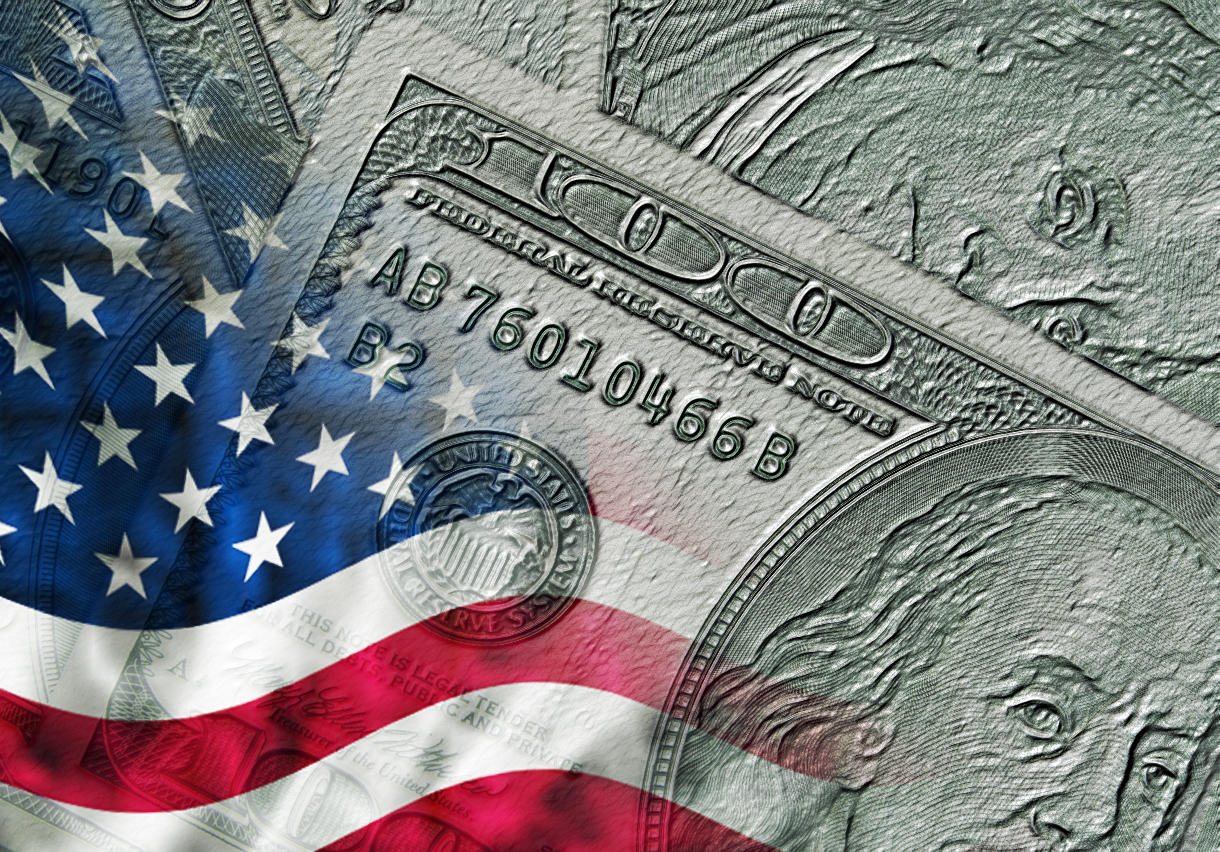 Efforts will focus on Miami-Dade County demographic that swung Republican in numbers that surprised political experts in 2020.

The Democratic National Committee is pouring some green into stanching the “red” tide from Miami-Dade County that propelled President Donald Trump to win Florida in 2020 by an even larger margin than when he won the presidency.

Last week, DNC officials announced the investment described as “six figures” as new reports circulated that liberal grassroots organizations are scaling back operations in the state in favor of more competitive states. That could endanger the state’s position as a critical swing state and put Florida solidly in the red state column, observers say.

“That would sort of be a self-fulfilling prophecy,” said Aubrey Jewett, a University of Central Florida political professor.

DNC officials say they are investing so the Florida Democratic Party can scale up organizing at the earliest point in the year, earlier than it’s started in a decade, ahead of a major election.

“The DNC is proud to make these latest investments in the Florida Democratic Party to expand organizing and voter outreach efforts on the ground,” said Jaime Harrison, DNC chair. “With a Senate race, governor’s race, and dozens of seats at the state and local level on the line in the Sunshine State, the DNC is committed to helping build the critical infrastructure Florida Democrats need to win up and down the ballot this year and beyond.”

“The DNC’s investment in our program is proof of their continued support of Florida and the operation we are building for this year and beyond,” Diaz said.

The Democrats have faced a drumbeat of bad news in its ability to swing the state blue — even if Florida is famous for political victories that just squeak by.

Gov. Ron DeSantis, who won in 2018 by just 0.4 of a percentage point, is now considered a fundraising juggernaut rolling to a second term and a serious contender for the presidency. And the number of registered Republicans late last year, for the first time in the state’s history, erased the Democrats’ statistical advantage.

Jewett said focusing on Miami-Dade County is a smart strategy for Democrats to turn the tide, considering the results of the 2020 election. Statistics show a significant reason that Trump’s margin of victory increased in the state — so it wasn’t even close — is because Hispanic voters in South Florida swung Republican in much larger numbers than before.

Jewett said Republicans’ performance that also defeated two Miami-area incumbent congressional Representatives was more than just getting boots on the ground and going door-to-door with Spanish language outreach despite COVID-19, which hobbled much of Democrats’ efforts.

He said Trump’s campaign was able to craft a message that resonated, particularly with those voters.

“It was basically painting (Joe) Biden and really all Democrats … as socialist and that Trump would stand up for capitalism and a free market,” Jewett said. “A lot of those Hispanic voters come from countries where socialism is a real threat, not just the political label that we in the United States often throw around.”

Jewett said the Democrats must find a message to win those voters back.

“It is more important than ever that we are meeting voters where they are,” Dixon said.

previousDiagnosis for 5.2.22: Checking the pulse of Florida health care news and policy