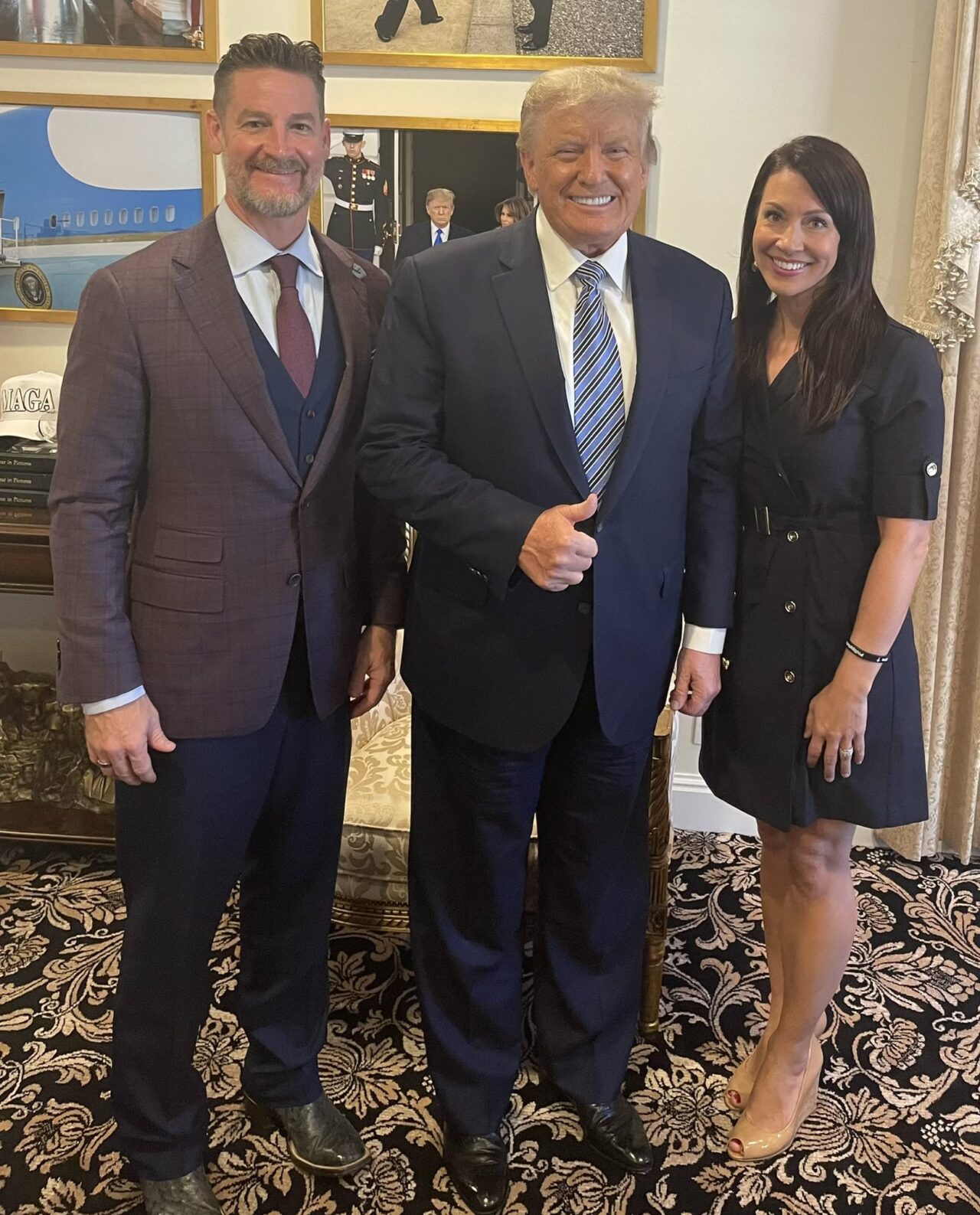 The backing remains a home run in GOP primaries.

Trump endorsed the Sarasota Republican for re-election in Florida’s 17th Congressional District, all but assuring the incumbent faces no challenge from the right in the deep-red district.

“Congressman Greg Steube, a fifth-generation Floridian, is running to represent the people of Florida’s 17th Congressional District,” said Trump in a statement released by his Save America PAC.

“Greg is a Warrior, having served as an Airborne Infantry officer in the military and as a member of the Florida Senate. He is a strong America First Conservative, supports the Second Amendment, works to protect our great Vets and Florida’s family farmers, growers and ranchers and knows the importance of keeping taxes low for working Florida families.”

Steube, first elected in 2018, recently announced he will seek election in the reconfigured CD 17. The district covers all of Sarasota and Charlotte counties and a portion of northeast Lee County.

The endorsement is no surprise. Last month, Steube spoke alongside Trump at a fundraiser in Mar-a-Lago, and the nod from the former President has been expected for weeks.

Steube entered federal politics halfway through Trump’s one term in office, and from a perch in the Judiciary Committee fought against two impeachments of the Republican President.

Trump also made note of an apolitical achievement of Steube’s. Last year, the second-term Congressman hit a home run during the annual Congressional Baseball Game on the way to Republicans defeating Democrats on the diamond.

“Also, if you are into physically strong people, he is the only amateur in recent history to hit a home run in the Annual Baseball Game between the Republicans and Democrats — and he did it wearing a MAGA hat!” Trump said. “Greg Steube has my Complete and Total Endorsement!”

Technically, Steube was wearing a team helmet while at-bat. He was pictured wearing a MAGA cap and a Save America cap at other points in the game.

Regardless of wardrobe, Steube happily wore the Trump endorsement on his sleeve on Tuesday.

“I’m honored to have President Trump’s endorsement for my 2022 re-election to the 17th District as we bring a red wave to Washington!” Steube tweeted. “Floridians know America First policies work — let’s make America proud, safe, and strong once again!”