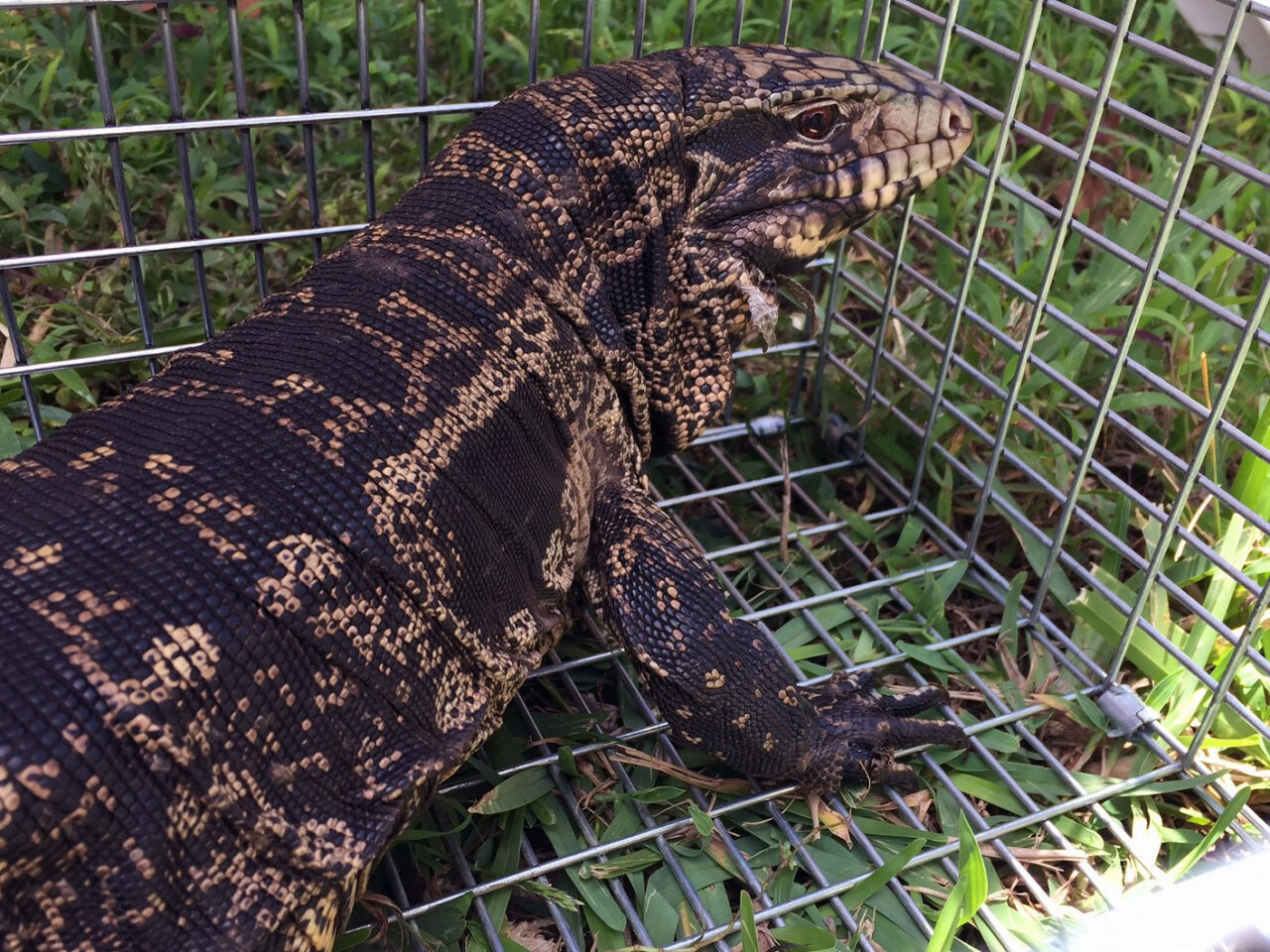 The proposed rule is to prevent people who had their permits revoked working with captive animals.

An attempt to tighten up Florida’s captive wildlife permit program and eliminate bad actors ran into notable opposition this week from permit holders who feel their thoughts and concerns weren’t taken into consideration by Florida Fish and Wildlife Conservation Commission (FWC) staff in developing the proposed rule.

“It has been presented to you that the stakeholders were engaged — and we were — and our feedback was actually utilized,” said Heather Hale, proprietor of Hexxuss Reptile Rescue & Retirement in Tampa. “That’s not true, quite honestly. We have very major concerns, none of which were addressed.

“I do understand the behavior this is trying to stop. We don’t want people out there abusing and killing animals, and just going from place to place and doing that.”

The rule’s impetus is to prevent people who had their permits revoked from gaming the system.

“The rule limits a permit from being issued during administrative or criminal proceedings to any other entity with which the current permittee holds any interest until the conclusion of the proceeding,” according to the staff presentation made to Commissioners.

After the agency revokes or doesn’t renew a permit because of violations, the new rule would institute a 90-day period for “lawful disposition” of wildlife in the former permit holder’s possession, necessary recordkeeping provisions, and to determine who those animals can go to.

“The rule stipulates that an individual who has had their captive wildlife permit or authorization revoked or not renewed may not conduct exhibition or sale of captive wildlife on behalf of any other entity for a period of three years,” according to the presentation, “and an individual authorized under a corporate permit which has been revoked or not renewed may no longer be involved with the care, feeding, handling or husbandry of any captive wildlife authorized under the corporation’s permit.”

“It assumes that wrongdoing on the part of the overall owner of a facility,” Hale said. “If the owner, for example, found an employee or a manager doing something illegal, they were to turn that person in to the FWC, fire them, because they don’t want that person on their property. That owner, with this rule the way it sits, could still be held liable, and prevented from working with animals in the future.”

Commissioner Steven Hudson told staff and stakeholders there will be further talks to work out the rule’s specifics so it accomplishes the task it was meant to without unfairly impacting some Floridians. He made a motion to pass the vote on the rule to the next meeting, which other Commissioners agreed to unanimously.

“I want to just send a message to the industry, because I think it’s important,” FWC Chairman Rodney Barreto said. “I really, really want you to work with us, because the last thing we want — and you’re going to hear this from me more than once — is another python, another tegu lizard, and more iguanas. OK? Real simple.

“Florida cannot afford to have something wreak havoc on our environment, period. I’m with you, I’m not trying to put you out of business. I just don’t want another tegu, python or more iguanas in our environment.”