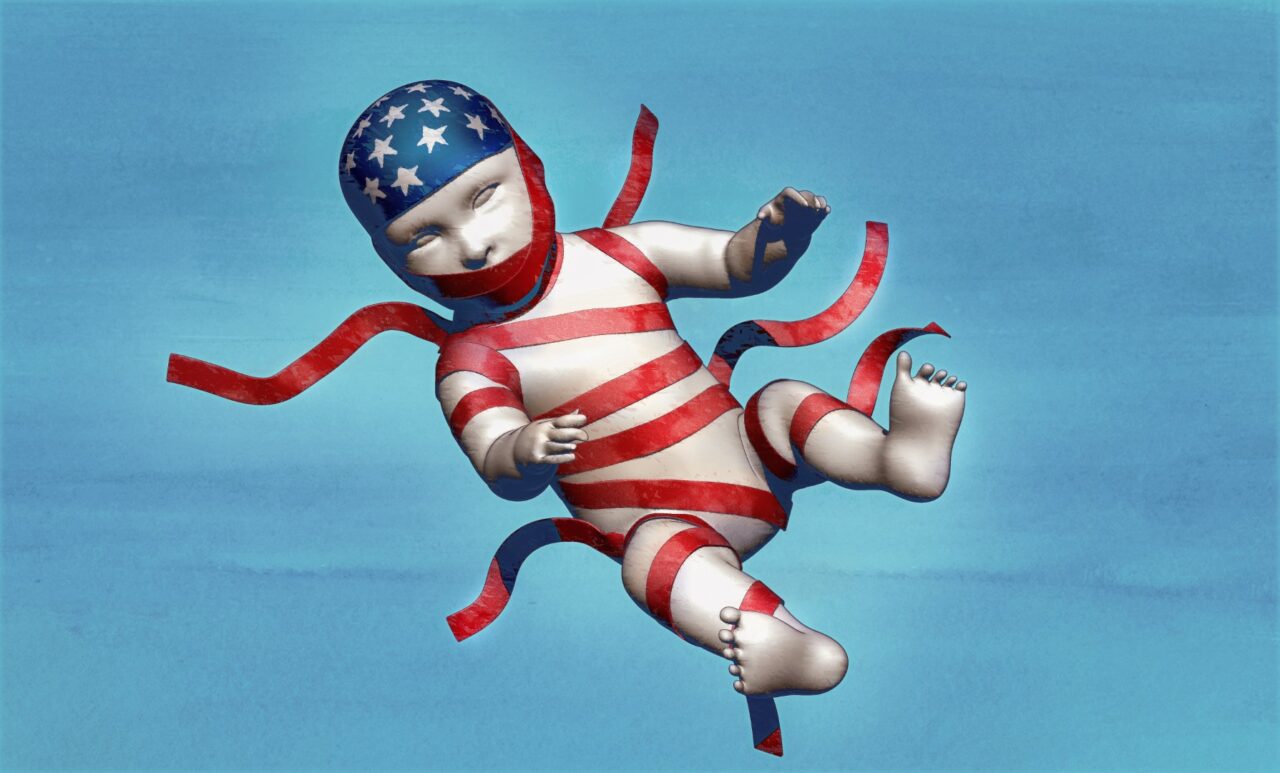 'We’re going to persist in providing care for our patients.'

A 15-week abortion ban in Florida takes effect July 1 and the highest court in the nation has signaled its support for overturning the landmark Roe v. Wade case and allowing states to decide the fate of abortion laws, based on a leaked draft opinion this week at the U.S. Supreme Court.

Though the draft opinion could change in several weeks, Florida’s abortion clinics and independent providers are already preparing for the 15-week ban, including out-of-state help from a network of clinics in abortion-friendly states.

“As many as 40 percent of our clients from the Tampa Bay area will need to leave the state for care” when the Florida ban launches, Kelly Nelson, founder of the Tampa Bay Abortion Fund, told the Phoenix in an email.

The group has added supportive states to its network of clinics for access to abortion services, including Illinois, New Jersey, New York and Virginia, Nelson said.

“We are relying heavily on the national abortion network for support in this huge logistics endeavor and have been communicating our anticipated volume to the clinics in receiving states, discussing their capacity, and strategizing on how to meet specific client needs,” she said.

Amber Gavin is vice president of advocacy and operations for A Woman’s Choice — an independent abortion provider with clinics in Jacksonville as well as three clinics in North Carolina. Those North Carolina clinics likely will see an influx in patients seeking abortions because of the Florida law, Gavin told the Phoenix in a phone conversation.

“I think a lot of people are going to travel to North Carolina for abortion care,” she said. “Abortion bans are obviously harmful, unnecessary, and based in racism,” Gavin said, adding that the Florida ban will disproportionately affect women of color and other minority groups.

Keep in mind that some women believe abortion should be outlawed, but many others will need help to navigate what may be coming down the pike on the abortion front — the potential for overturning the Roe v. Wade case that legalized abortions nearly 50 years ago.

Data from the Guttmacher Institute show that Florida will likely ban abortion should Roe be formally overturned. Overall, 26 states “are certain or likely to ban abortion without Roe.” That could mean millions of women would have to travel to other states to find an abortion clinic.

And so far this year, abortion bans have been introduced in 31 states, according to the Guttmacher Institute.

That said, a 2021 survey by the Pew Research Center found that the majority [62 percent] of women believe abortion should be legal “in all or most cases,” while 37 percent feel it should be illegal.

Backed by Florida’s GOP lawmakers, HB 5, entitled “Reducing Fetal and Infant Mortality,” was approved by the Florida Legislature in the 2022 legislative session. Gov. Ron DeSantis signed it into law it in mid-April, without any exceptions for rape or incest.

“Taking away the constitutional right to abortion is as dangerous as it is unprecedented and will open the floodgates, not just in Florida, but for states across the country to ban abortion,” said Alexandra Mandado, president and CEO of Planned Parenthood of South, East and North Florida.

“But let’s be clear, today, abortion is still legal in Florida,” Mandado said.

In fact, “The reality of this hasn’t hit the people it’s going to affect the most [pregnant women],” said Stephanie Fraim, president and CEO of Planned Parenthood of Southwest and Central Florida.

“We’re committed to providing care that people need,” Fraim said. “We, of course, will follow the law as we always have. So that means we have to come up with creative solutions to get people to get the care they need. We are going to pursue that.”

Fraim added: “And that might mean getting them up to a state like New York that still respects our freedom to make our own medical decisions.”

In addition to partnering with other states to aid in abortion access, Fraim described an innovative approach to ensure access to Florida patients: the idea of a medical boat anchoring offshore that would offer abortion care elsewhere.

“It may mean that we look at other avenues that have been implemented in other countries. Like in Ireland, where they had a boat offshore providing abortion care for years,” Fraim said. “We are not building a boat right now, but I think I used the concept of a ship offshore to make the point that we are going to have to have extreme measures.”

“And that means both care in our own health centers and then also helping patients who we can’t care for in our centers find care in other places,” she said in a phone conversation with the Phoenix.

“So we are working on building our navigation, and patient navigators to help connect patients to care in other states as well as to connect with funding to help with travel and the resources they need,” Prabhakaran said.

Meanwhile, state law currently bans abortions at viability, which is around 24-weeks. “That has been the law for nearly 50 years,” Prabhakaran said.

She added that the group has been working with health care providers in Florida “to help them understand what’s coming as far as the changes,” when the new law on abortion takes effect.

Gavin, of A Woman’s Choice, works closely with abortion funds and other abortion providers across the country.

“What these funds do. … they can help the patient cover the cost of their procedure, and they can help with logistical, such as travel,” Gavin said.

The U.S. Supreme Court has yet to release its final ruling in the pivotal Mississippi case, and Gavin reiterated that “this is just a draft, and that abortion is still legal in all 50 states and that people should keep their appointments.”

She added: “Abortion clinics and funds are continuing to make abortion accessible to those that want and need it.”